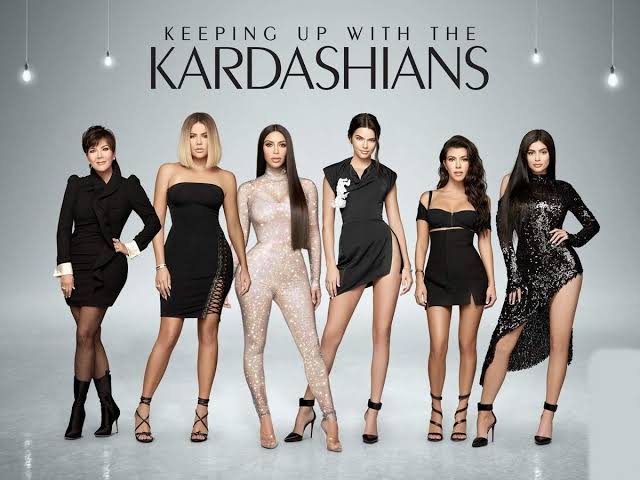 Keeping Up with the Kardashians or KUWTK is an American reality television series and has been running from October 14, 2007 making it the longest running reality show in the country. There is a saying about the show – “The Devil works hard, but Kris Jenner works harder”, and it’s no joke on how she has capitalised on herself and her daughters and made them all millionaires. The show premiered it’s 18th season on March 26, 2020 and Kris recently revealed on the Ellen Degeneres Show that they had already started shooting for season 19.

What the show is about?

So the show mainly features Kim, Kourtney, and Khloé, and their half-siblings Kylie and Kendall. Of course Kris Jenner is also there, along with her ex-husband Kaitlyn Jenner and son Rob. Their partners also appear on the show from time to time, and a few other family members have appeared over the seasons.

A lot of people watch it. But the show has more haters than admirers who criticise the family and the whole reason for them being famous. They haven’t really contributed anything to society and are famous just for the sake of being famous. It was also revealed that they had fabricated some parts of their lives in the show, so you won’t really know if they’re telling the truth or lying.

One can also understand the lack of intelligence in the show. You know everyone apart from the matriarch Kris Jenner is somewhat dumb, and most of the things they say are meme-worthy. But the reason most viewers are hooked is because they see it as a sort of guilty pleasure, and likes to see the lavish lives of rich people. People who love drama will also love the show, as there’s a lot of it.

The show is a success nonetheless and has created many spin offs, has made them all fashion icons and had many brands sponsor them.

Mindhunter: Can We Expect Season 3 of the Hit Series to Arrive This Year?
‘Professor’ from Money Heist aka La Casa De Papel is One of the Smartest Characters to have ever Come on Screens