58-year-old grandmother was mercilessly murdered and a man was convicted in the case!

A Fulton County man has been accused of the murder of a 58-year-old grandmother. The trunk of the grandmother’s car contained her body. This incident happened in 2017. 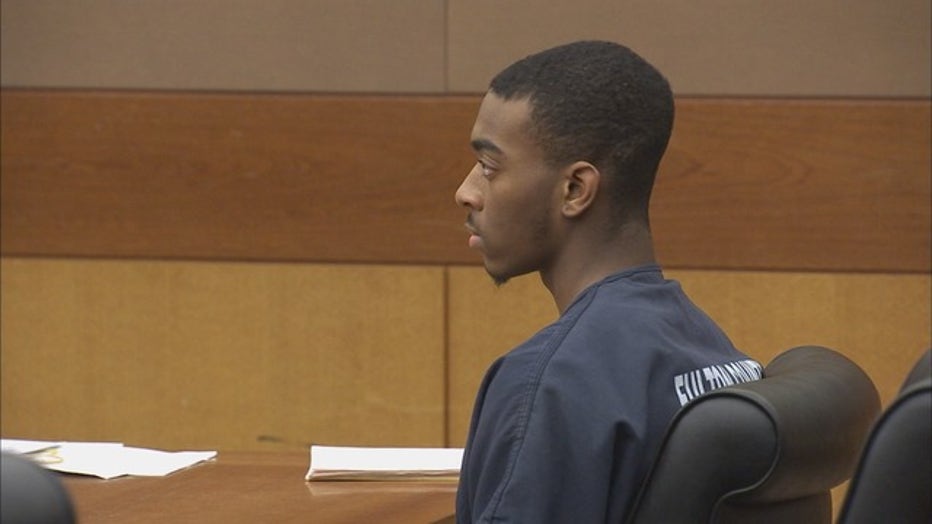 Authorities say that 58-year-old Toni Abad worked at a Publix grocery store in Fairburn. Just four days before Christmas, she got off work and met an 18-year-old De’Asia Page. She was 18 at that time, and Page asked for a ride to Abad, to which she agreed. Abad drove her nearly 5 miles away from the store. Police say Page’s boyfriend, Jared Kemp appeared out of the woods with a baseball bat. Kemp suddenly broke the driver’s side of the window and beat Abad with the baseball bat. All this while, Abad begged for her life. 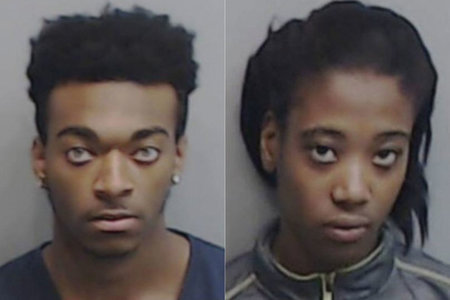 In 2018 a Fulton County police detective told the court that Kemp hit Abad until she was no longer moving. After he stopped, Jared and Page put her body in the trunk of the car. Abad looked like she was alive but choking on blood. And Kemp didn’t want to take any more chances, so he hit her further with the bat. The detective further added that Page admitted to the investigators that she and her boyfriend wanted to steal the car. 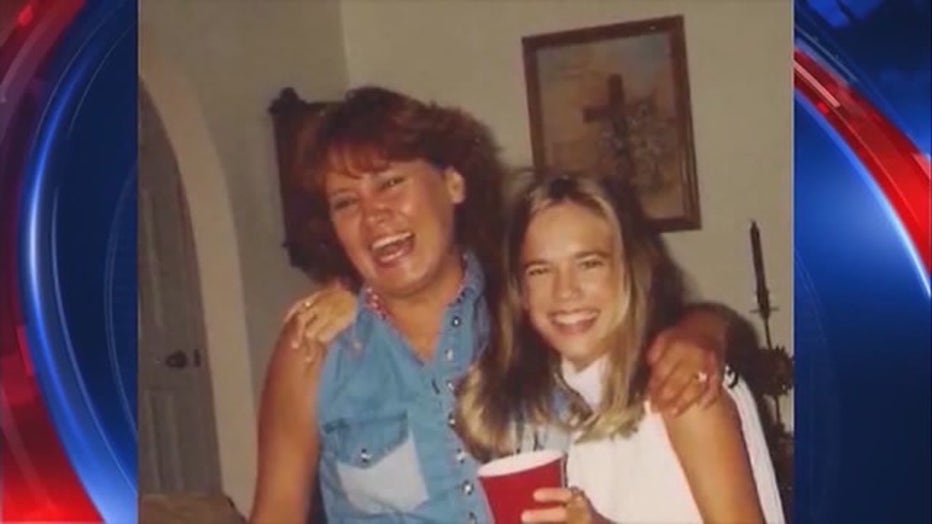 Both Page and Jared left the car at nearby waffle house along Campbellton Fairburn Road and fled the scene. When the authorities responded to an abandoned vehicle call, they made the horrifying discovery. They saw that the car keys were still on the driver’s seat. Page admitted she had a connection to the murder in front of a security guard. And she was soon arrested. Just a short while later, the police arrested Kemp too.

Abad had four sons and five grandchildren. According to the officials, she was a caring woman who always wanted to help people in whatever way she could. The victim’s son Toni Abad said after the arrest that the entire family was grateful for the verdict. They believed Abad got the justice she deserved.

Previous article
XBOX PROJECT SCARLETT IS ALL UPTO BOOM AND BLISS YOUR EXISTING PLAYSTATION!!
Next article
Dreams User friendly approach of sharing their creation tool has brought a Massive change in PlayStation world!