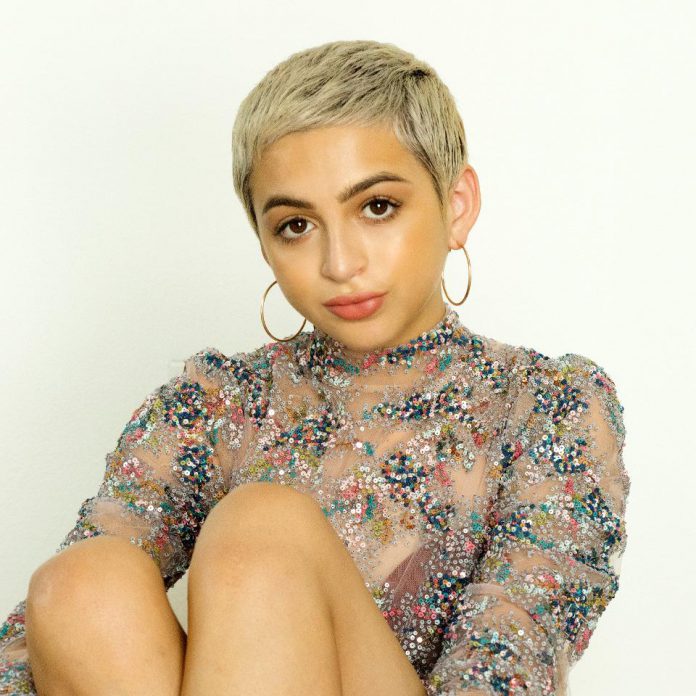 Who would have ever believed that an 18-year-old could blossom in her early days in Hollywood? Well, Josie Totah has proved that age is no bar for her.

Josie grabs a big opportunity to prove herself worthy

Josie, who is considered as a beautiful, sharp-tongued cheerleader and the most popular girl at Bayside High, is living the golden days of her life. Recently, she has been signed for a movie and it is not just a role for her. It is the lead role that has been assigned to her for the upcoming film Saved by the Bell reboot. She is admired in Hollywood and her performance has created a fear in the minds of her fellow students.

Josie is set to play the role of Lexi and will also serve as a producer, confirmed by the sources. The Saved by the Bell reboot was announced in September and is going to stream on NBC’s Universal upcoming streaming platform, Peacock, which is set to launch in April this year.

I photoshopped 6 tourists out of this photo skirt by @revolve

Saved by the Bell also features Original cast members, Elizabeth Berkley (who played Jessie) and Mario Lopez (who played A.C.), who are set to star in the series, which comes from 30 Rock writer and Great News series creator, Tracey Wigfield. Josie came out as transgender in 2018 with her essay for one of the eminent magazines of the world, Time magazine. She has featured in NBC’s champions, Glee and No Good Nick.

She wrote that her pronouns are she, her and hers. She identifies herself as a female, to be specific as a transgender female. She was previously called J.J. Totah. Her mother always wished that she should give birth to a girl but when Totah was born she always considered her as one.
Previous article
Chris Pratt and Tom Holland’s reunion in Pixar’s “Onward” was not Pre-planned! Full Details Inside!
Next article
Former Bachelor contestant Jade Roper Tolbert allegedly cheated in a fantasy football contest to win $1 million. Husband Tanner Tolbert speaks in her defense