16-year-old girl dragged by two men in Bronx, Later revealed it was a hoax 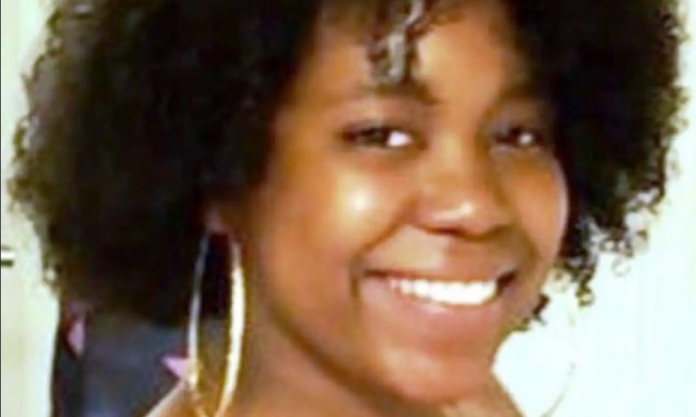 Online footage of a teenage girl being dragged by kidnappers has shadowed a sudden terror on the people of Bronx.

Let’s try to analyze it…

On the streets of Bronx, a 16-year-old girl with her mother was walking down the street and out of the blue, two men came out from a running car and snatched the girl away from her mother into a four-wheeler.

After the footage went viral on the news on Tuesday, The New Yorkers and the social media have gone crazy over the incident due to which the police issued Amber Alert on the case but after a certain period of time, the girl, Karol Sanchez, was found safe and sound.

But the real surprise came along when the girl disclosed that “It was all planned and the kidnapping was to create a hoax for her mother as she is “overprotective” towards her”, according to the state officials. 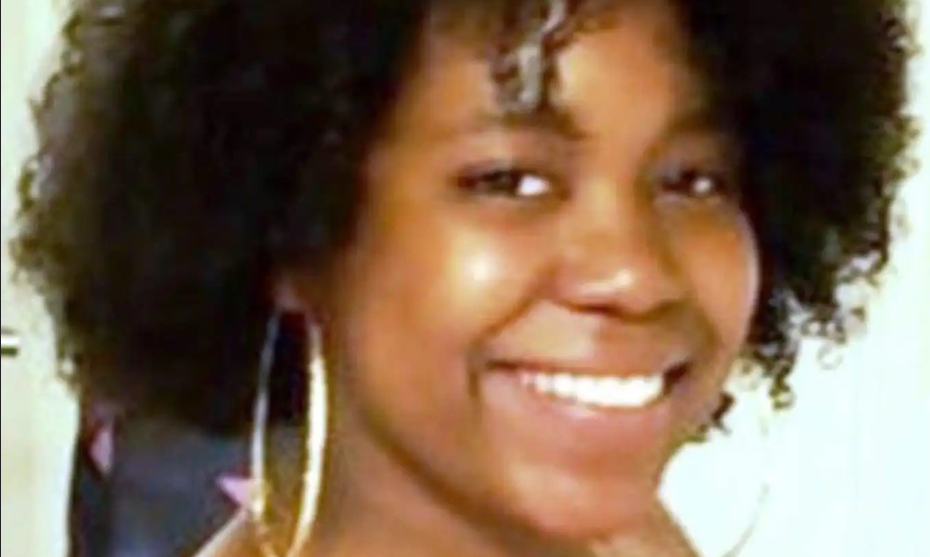 After a few days she was found, she was questioned by officers from the 40th Precinct, where she confessed that it was all a hoax created by her to make her motherless overprotective. The police are still arguing about whether the two men are going to face criminal charges or not.

Officials stated that the family was thinking about moving to their native, Honduras, but the girl remains hard-headed to stay in the US, which in some way could urge her to take this kind of step.

There are no-serious steps taken by the police as they are still on the fact that, whether they should charge Karol with a crime or not as her abduction has created fear as before her many kidnappings were done in the neighborhood.