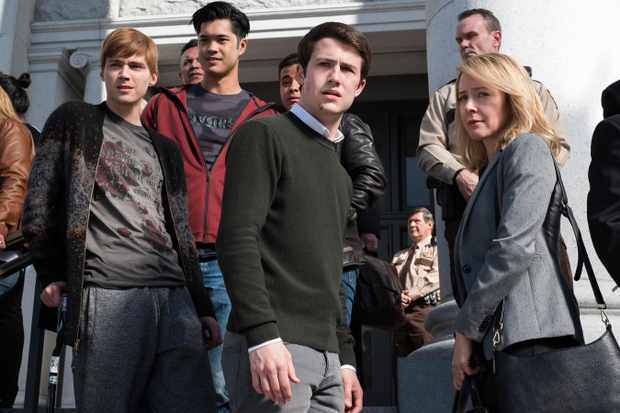 One of the most controversial series on Netflix, Thirteen Reasons Why is coming back for its fourth season. And the fans are waiting with bated breaths. Season three of this series released on 23rd August 2019 and brought a new light into the story. After dealing with the death of Hannah Baker is Season 2, the third season threw a new punch. Bryce Walker was dead, and the finale episode revealed the identity of the killer. And now, the fourth season of the series is returning, and obviously, the fans are dying to know more details about it. 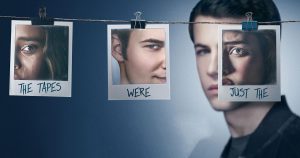 The fourth season will be the final season of the entire series. According to a recent tweet by Dylan Minnette, who plays the role of Clay in the series, the filming process has started and is going on. That means, it is not long before we get to view the final season of the gripping series. Earlier reports said that the makers canceled the show because of some reasons. But thankfully for the fans, it did not happen. During the release of season 3, they announced that Netflix renewed the show for the final fourth season.

tweeting from set of season 4 of 13 reasons why to let you know that season 3 is now fully streaming on netflix. it’s intense y’all. a lot of brooding went into it, so hope you like it🤞

Unfortunately, no one announced any release dates for Season 4 yet. We just know that it is in production and maybe we will stream it soon on Netflix. The filming process for season 3 started in August 2018, but they held it up midway after February 2019. This was because of the wildfires in California. So fans estimated that, according to the previous time frame, they should release the fourth season after June in 2020.

We do not know the number of episodes that will be in season 4 yet. But since all three previous seasons had 13 episodes each, maybe it will be the same for the final season. About the cast, it is certain that the main characters will return. The fans will definitely get to see Clay (Dylan Minnette), Jessica (Alisha Boe), Alex (Miles Heizer), Justin (Brandon Flynn), Tyler (Devin Druid) and some of the other characters. 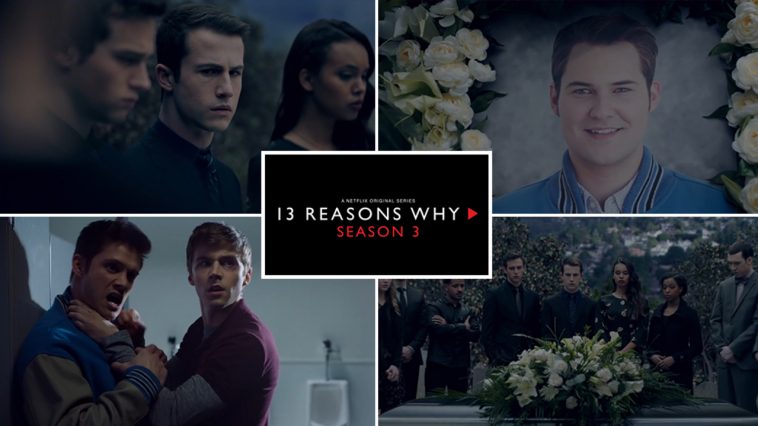 Even though we know Bryce Walker is dead from the third season; maybe he will appear in the flashback scenes. We know little about Season 4 and what it will involve, but as usual, fans have some theories. Fans feel that many characters will face the fallout of Bryce’s death and may land up in jail. According to the thirteen reasons why’s love for drama, maybe the characters harbor new secrets, and there will be more mystery to solve. 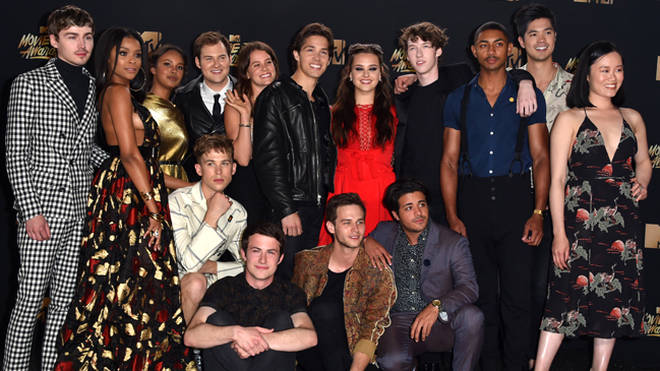 At the end of season 3, we see that Monty is the killer of Bryce, who is dead now. There is also the issue of Winston Williams, who was with Monty on the night of Bryce’s death. He knows Monty is not guilty, but we have to see whether he will tell the truth. Bryce’s death involves a lot of the characters, so we have to wait to find out what happens in the fourth season. For now, we can just keep our fingers crossed and hope that the final season releases soon! 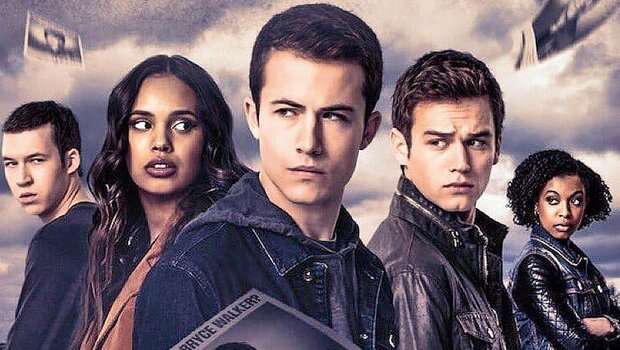 Is “ Bad at Love” singer Halsey in love with Evan Peters? Two of then were Caught sharing Happy glances, so whats cooking?
Netflix “The Politician”: A bag of surprises, Mix of emotion and vision Once again presented by Ryan Murphy! Checkout for cast and storyline of the dark comedy around American Politics!!