Smartphones coming to India in January 2021 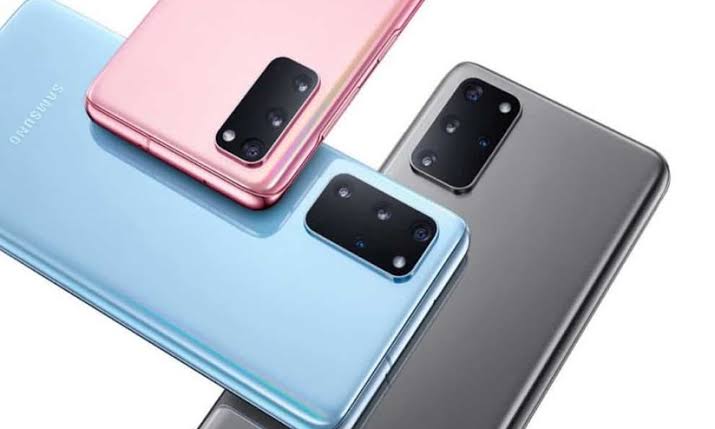 If there’s one thing that wasn’t majorly affected in 2020, it was the release of good tech. We got to see the much awaited next-gen consoles and PCs. The selection of smartphones and tablets that released in 2020 were pretty good as well. Now that we’ve seen and experienced them, what’s to expect next? Take a look at the smartphones we will be getting in January 2021.

Samsung is expected to announce their flagship Galaxy S21 series in January, which is a month prior to their usual schedule. Included in the S21 series will be the regular Galaxy S21, the Galaxy S21 + and the Galaxy S21 Ultra. It will contain Qualcomm Snapdragon 888 chipset but the Indian variant will be having the Exynos 2100 chipset.

Xiaomi had announced that they will be revealing a 108MP camera smartphone in India on January 5. The name was not disclosed, but it’s expected to be the Mi 10i. It’s said to be a revamped version of the Redmi Note 9 Pro 5G that was revealed in China last month. The processor is expected to be a Snapdragon 750G and will be compatible with Android 11.

Realme’s X7 series is all set to release in India. It’s powered by the Dimensity 800U chipset while the Realme X7 Pro will have the Dimensity 1000+ chipset. This is going to be the debut of the Dimensity chipsets in India and we will get to test it’s power for ourselves.

Indian mobile brand Lava is looking to make its comeback to the smartphone market, and has been endorsing it with numerous hashtags. The series is said to feature four affordable devices, most likely to be priced below Rs. 20,000.