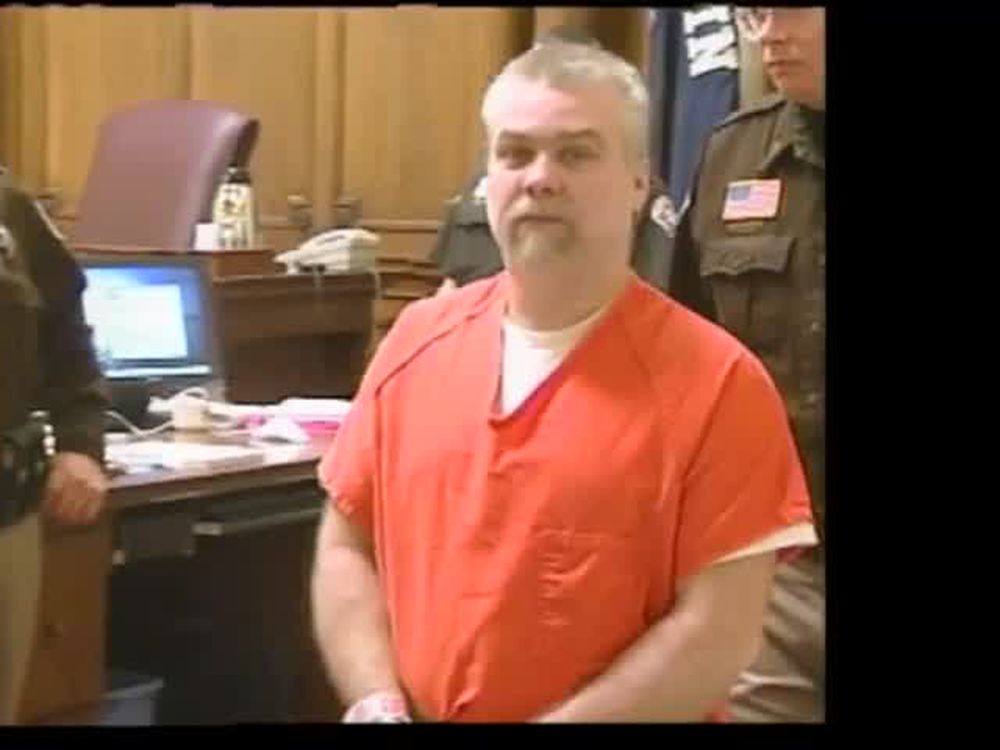 Making a Murderer” subject Steven Avery may have been indicted after investigators stifled a case that proposed the star observer may have been associated with the killing and that proof was planted, the safeguarding group guaranteed for the current week in another court recording.

A paper conveyance driver disclosed to Avery’s lawyer Kathleen Zellner that he saw Avery’s nephew, Bobby Dassey, and another man “dubiously pushing a dim blue RAV4 down Avery Road towards the junkyard,” as per another court documenting.

Zellner contended that the new proof proposes her customer was outlined and didn’t have a reasonable preliminary.

She is asserting that examiners retained the observer’s cases, which would have been valuable to Avery’s safeguard.

“The data given by the new observer validates the assertions of two different observers and shows the vehicle was in control of Bobby Dassey and it was moved onto the Avery property on November 5, 2005, to outline Steven Avery,” Zellner disclosed to Fox News Tuesday evening. “We believe this proof to be essential to Mr. Avery’s mission for the opportunity.”

The State stifled the proof of Mr. Sowinski’s report to the Manitowoc Sheriff’s Office that he had seen Bobby and another person possessing and moving Ms. Halbach’s vehicle onto the Avery Salvage Yard after Ms. Halbach’s vanishing and before her vehicle’s revelation,” the movement peruses. 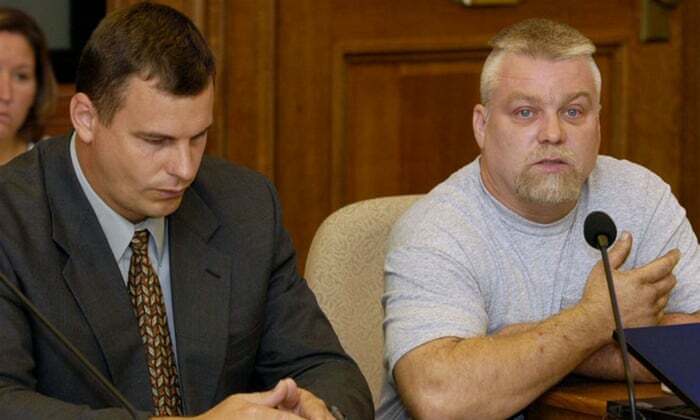 Bobby Dassey was the indictment’s essential observer against his uncle during the underlying preliminary and said he saw Halbach’s vehicle on the family property at 2:30 p.m. on Oct. 31, 2005. He said he saw the casualty approached her uncle’s trailer before he left to go chasing. At the point when he got back later, he said the SUV was no more.

However, the new observer, Thomas Sowinski, asserted that he saw Dassey pushing the RAV4 on Nov. 5, 2005, five days after the last professed to have last seen it in his declaration.