More
HomeCrimeBrittany Matthews throws some light on Vanessa Guillen Case with his latest... 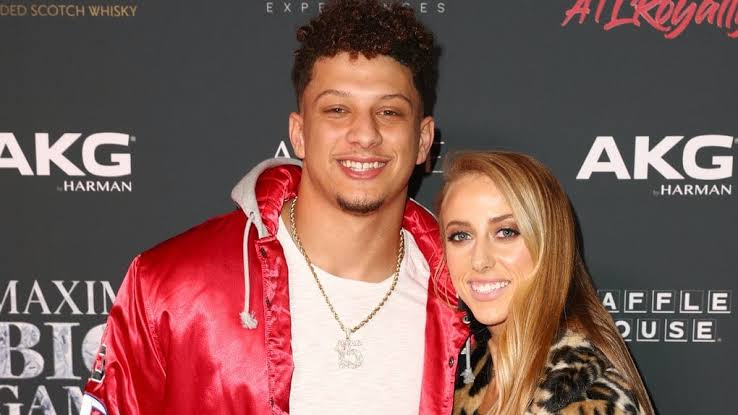 NFL team Kansas City Chiefs’ player Patrick Mahomes and his girlfriend Brittany Matthews are pretty active on social media and Matthews never shied away from standing up for what she believes in. Recently, she shared the screenshot of a tweet on her Instagram account and shed some light into the Vanessa Guillen murder case.

Being Proud About the Wrong Things

The post was put up after activist and NFL player Colin Kaepernick kneeled during the national anthem. In the tweet, it was said, ” People say kneeling is disrespectful to those serving our country. Do you know what’s really disrespectful? Having a soldier sexually assaulted, go missing ON BASE, emptying out her bunker- like she never existed and refusing to conduct an actual investigation. #VanessaGuillen

For those who are unaware about Vanessa Guillen, she was a 20-year-old soldier who went missing on April 22, 2020. Proper investigation has still not been carried out on her murder even though it’s believed that she was assaulted by other soldiers in the base.

Matthews also wanted to show support to Colin Kaepernick. Recently, while George Floyd’s murder and police brutality is making all the headlines, some old photos of Nick resurfaced from 2016, when he kneeled down during the national anthem before an NFL match. He knelt down to silently protest against police brutality. People found fault in this by saying that him kneeling down was disrespectful to the national flag.

This comes to show that people are looking to get offended just for the sake of getting offended instead of paying attention to things that actually matter. Some are simply just proud people who do not understand patriotism, and instead of focusing on important things, they are checking to see if anyone’s disrespecting their nation.