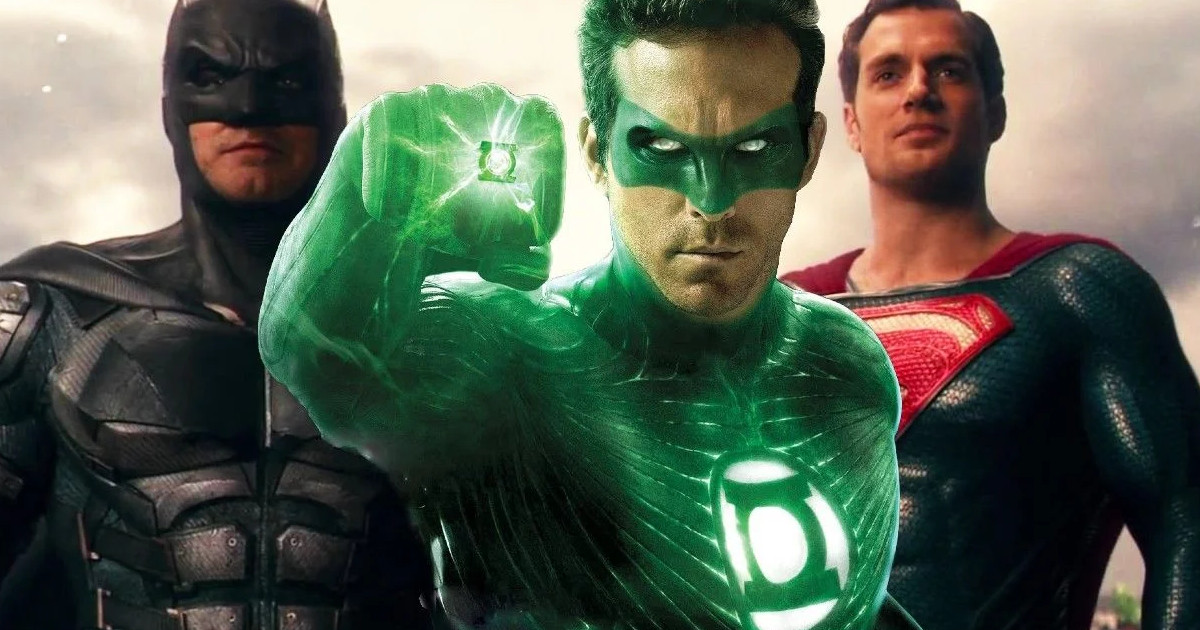 Ryan Reynolds is arguably one of the best people in our generation and deserves a spot right next to Keanu Reeves when it comes to being an internet sensation and an all around good guy. The actor recently turned 44, and Fandom wished him a happy birthday by tweeting a photo of himself as Green Lantern next to the other DC heroes from 2017’s Justice League.

Reynolds in the Snyder Cut

Seeing his like, many started wondering if Reynolds will be reprising his 2011 role. We got news recently that Jared Leto and Joe Manganiello will be returning to play their roles of Joker and Deathstroke. Joe was photographed when he and his wife Sofia Vergara reunited with her Modern Family costars to celebrate Jesse Tyler Ferguson’s 45th birthday, and he was almost unrecognisable in his new hairdo. It was of course, Slade Wilson, aka Deathstroke’s look.

Of course, we shouldn’t jump to conclusions just because Reynolds liked the tweet. The actor was very gracious for those who wished him that he even reposted their stories on his official Instagram. But Ryan did name-drop the Snyder Cut during the CCXP convention in 2019, and fans were quick to show their support.

The Snyder Cut is happening thanks to the efforts of the fans, and thanks to that, we will be getting a four-hour version of Justice League on HBO Max, and there are rumours of a Batman and Deathstroke spinoff series starring Ben Affleck and Joe Manganiello, and maybe even a Joker series starring Leto.

One can only hope at this point that Reynolds decided to give Green Lantern another chance.

The Suicide Squad will be featured in two Empire Magazine covers
Barbaren’ aka ‘Barbarian: Battle of Teutoburg Forest Reminds us of Games of Thrones in an Uncanny Way