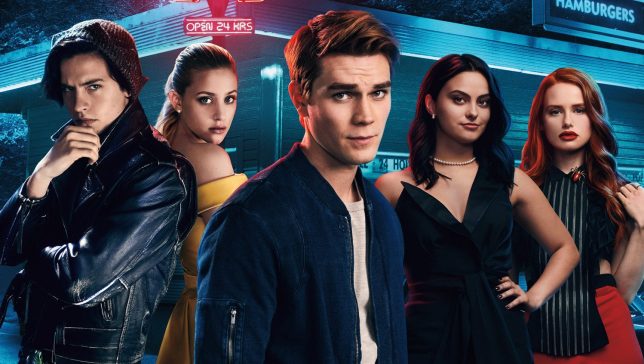 All the youth series on Netflix are tremendously popular among the subscribers, Riverdale being one such show. And we all have always wondered about the offscreen love life of our favourite stars. So here we have brought to you all the current information about the dating lives of your favorite Riverdale stars, Venessa, Camila, KJ Apa, Cole and Lil.

The Other ~Other~ Boleyn Girl

Lil and Cole have such a wonderful on screen chemistry, which the fans love to watch. Many might have also wondered whether they are really in a relationship? Well, yes, you guessed it right if this thought came into your mind. They have been dating each other since 2017. However, they broke up in 2020 due to some issues, but we obviously wish to see the lovely couple back together.

Moving on to the next couple, Kj Apa and Camila Mendes. At the time the show started people thought that they both are dating, but this turned out to be a false news. Camila Mendes is in relationship with a fashion photographer who is of around 28 years. The actress recently revealed this news to her fans. It has been 6 months since when they started dating, but the official confirmation came out on 4th September when the actress posted a photo of them together. However, previously they have been spotted together at cafes, holding each other’s hands.

twenty-sixeñera was a huge success 💃🏻 thanks for all the birthday wishes!!

KJ Apa on the other hand is dating, Clara Berry, who is a fashion model. It has been only a few months of them being in a relationship. They have been spotted with each other several times and they seem to enjoy each other’s company. KJ has also posted her pictures on his social media quite often.

Ben Affleck And Ana De Armas are finally dating and the fans are not being able to stop themselves from imagining them as Batman and Catwoman!
Tom Felton from Harry Potter series reveals a little glance of his upcoming project- A Babysitter’s Guide to Monster Hunting! Check it out.