More
HomeCelebrityWhich one of these was Ian Somerhalder's favourite roles- Damon in The...

Which one of these was Ian Somerhalder’s favourite roles- Damon in The Vampire Diaries or Boone in Lost? Check out what he has to say! 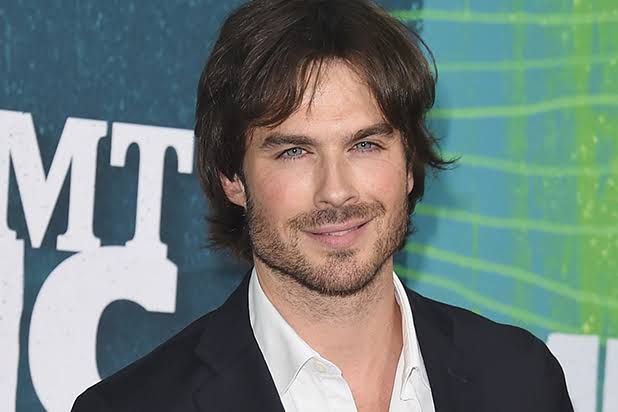 Ian Somerhalder was someone who is most known for his role in The CW’s Vampire Diaries, but he starred in ABC’s Lost as well, even though his character, Boone, died in the first season. That didn’t stop him from leaving an impression and he even appeared in two episodes for the final season. Lost was a cultural phenomenon at that time.

He starred as Damon in all eight seasons of The Vampire Diaries and the show was a great boost for the cast’s careers. There is still a loyal fan following for it.

What did he choose?

He was asked to make the choice when he appeared on Elle’s Thirst Trap challenge in 2019. Thirst Trap is the YouTube video series that puts celebrities in the hot seat to answer probing questions with a truth or dare inspired spin. Every question is matched with a mystery beverage, and the stars who show up have to tell the truth or take shots.

The first subject for the actor was about his two defining roles. The question was, “You have to go back in time and say no to one of these shows, Lost or Vampire Diaries. Which would it be, and why?”

His first response was, “Well, that’s crazy. Why would you ever say no to Lost or Vampire Diaries?” However, he still answered saying, “I would choose Vampire Diaries over Lost because the Vampire Diaries….well I was number three on the call sheet, and then Nina (Dobrev) left, and I technically became two. And on Lost, I think I was 10, and they killed me in season 1. So, I’m gonna go with Vampire Diaries. I got to bite people for eight years. On Lost, well, I just got killed.”

Vampire Diaries Is Leaving Netflix UK Soon And Fans Are Not Happy With It! Check out for latest updates.