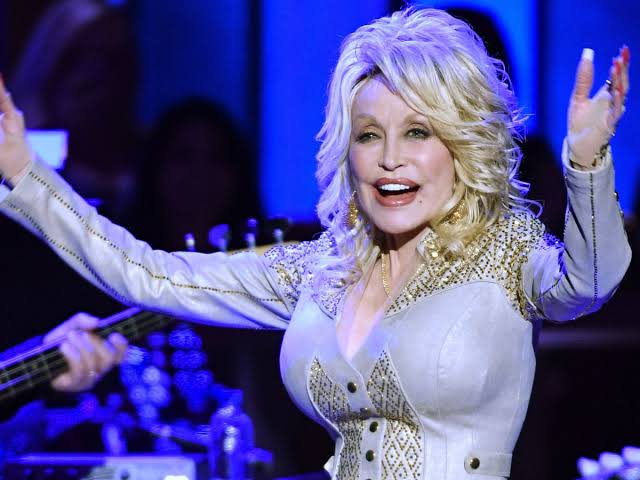 Dolly Parton is an American singer, songwriter, record producer, actress, and businesswoman from Tennessee. With her albums selling millions of copies, Parton has been tagged as one of the best singers in the world.

Starting off as a songwriter who penned lyrics for other singers, Parton debuted with her first album in 1967, called “Hello, I’m Dolly.”

So after having such a long career in the Hollywood music industry, what’s Dolly Parton’s current net worth? As of 2021, it’s $600 million.

Dolly Parton was born on January 19, 1946, in Tennessee. She was the fourth of twelve children born to Robert Lee Parton and Avie Lee. She had stated that her family struggled financially, but had an avid interest in music. She started taking singing lessons from her mother and credits her uncle Bill for helping her get a career in music at a young age.

Parton first appeared on television at the age of ten. Her career started taking flight in 1967 when she teamed up with entertainer Porter Waggoner for the Porter Wagoner Show. This helped her securing a musical contract with RCA Records, who later released her first single.

Parton released her first crossover song ‘Here You Come Again’ which became a chart topper and won her a Grammy in 1978. From 1999, she started releasing a number of albums inspired by Bluegrass music, a type of American country music. The four albums were ‘The Grass is Blue’, ‘Little Sparrow’, ‘Halos & Horns’ and ‘Those Were the Days’.

Over her career, Parton has written and arranged over 3000 songs for which she had won numerous musical awards. She had also been nominated for the Oscars twice for her songs ‘Travellin’ Thru’ and ‘9 to 5.’

Wonder Woman 1984 struggles in the box office: Global total comes at $118 million
Rihanna Got Herself Involved In A Fiery Instagram Feud Between Rapper Benzino and Royce Da 5’9!