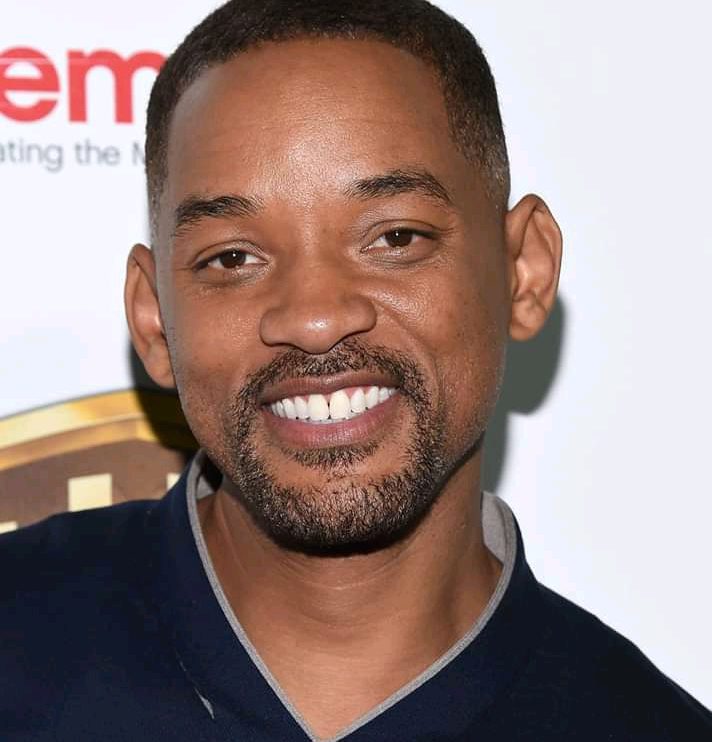 It might be an understatement to say that Will Smith and Jada Pinkett Smith’s marriage is an unconventional one. This power couple of Hollywood is popular for their uniqueness in approaching to love. The couple has been committed for 20 years and has now come up with a way that will work for them.

It was really shocking for the fans to know that Jada Pinkett was in an affair with August Alsina, the popular musician. And what was even more surprising was that her husband, Will Smith was totally okay with the fact.

The power couple believes in communication, forgiveness and live on their own terms which is indeed a good thing. And all these have made their relation so strong that even infidelity will not be able to separate them.

However, there’s always one such thing that may cause harm to a person. And in one of her recent interviews, Jada Pinkett disclosed what is that act which will make her separate from her husband. Wanna know what that thing is? Continue to read then.

According to Smith, marriage is all about compromise. And he was already married when he met Jada. Thus, he ignored his love and still stayed with his wife. But her first wife left him after knowing that he didn’t love her anymore. And his second marriage happened.

The couple has gone through a lot of difficult situations in their twenty years of marriage and have came out more strong but there’s one thing that Jada won’t tolerate. Jada said that she would leave her husband if he hurts any of her kids. As she immensely loves her children and can’t see Will hurting them in any manner.

Jessica Steen opens up about the fact that she Misses Working With Micheal Wetherly! Check out what she had to say.
Zoe Saldana flaunts her toned body in her latest Pink Pinup lingerie shoot pictures! Check it out.