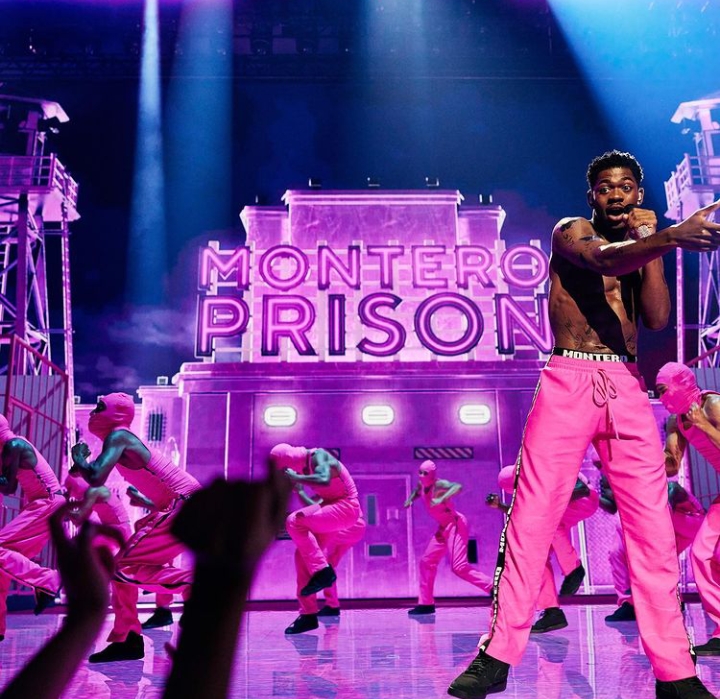 VMA- An Overview On The Biggest Night Of Music Celebration

On the memorable night of music, VMA was filled with celebrities and stars. There were a big number of artists who had an amazing career, to which VMA paid of. However, 2021 VMA highlighted some of the best artists and gave them the deserved award.

From the rising sensation Olivia Rodrigo to Justin Bieber each and everyone enjoyed the night. And also lot of social problems were brought into the spotlight.

So with all these exciting presentation it had lot of fun filled winning moments and performances.

However, Barclays Center witnessed all the music sensation from the industry.

Because of the perfect chemistry of Camila Cabello and Shawn Mendes, both was the most talked performance.

As the VMA’s began, Doja Cat hosted the 2021 VMA although she was nominated for Video Of The Year. The show was simulcast at The CW and various Viacom CBS network and platforms.

Lil Nas X, Olivia Rodrigo and BTS received most awards in the whole. With Billie Eilish and Justin Bieber following the top artists.

The award for Video Of The Year was presented to Lil Nas X for the song ‘Montero’ with Columbia Records. Also he received the award for Best Direction and Best Visual Effect for this particular song.

The star thanked the gay agenda and supported the LGBTQ community as he gave his winning speech.

And The VMA Goes To

Artist Of The Year award was given to Justin Bieber.

Song Of The Year was presented to the youngest star Olivia Rodrigo for Drivers License. And another award for Best New Artist. And an addition to that she won the Push Performance Of The Year for ‘Drivers License’.

And the Best Pop was crowned to Justin Bieber ft. Daniel Caesar, Giveon for the hit song ‘Peaches’.

The Best Hip Hop award was given to Travis Scott ft. Young Thugh, M.I.A for ‘Franchise’.

For Best Rock, the award was given to John Mayer for ‘Last Train Home’. And to continue, Best Alternative award was handed to Machine Gun Kelly ft. Blackbear. For the song ‘My Ex’s Best Friend’.

For Best Latin award the winner was announced as Billie Eilish and Rosalia for ‘Lo Vas A Olvidar’.

The award for Best R&B was given to Bruno Mars, Anderson .Paak, Silk Sonic: “Leave the Door Open”.

And now its time to announce the biggest K-pop sensation. Best K-pop award was given to none other than BTS.

Billie Eilish was crowned for the Video For Good for ‘Your Power’.

Saweetie and Doja Cat was awarded for Best Art Direction for the song ‘Best Friend’.

And VMA was a night worth of all the fun. It is only because of the artists’ hard work and talent in their career. So the overall show had an unforgettable memories.