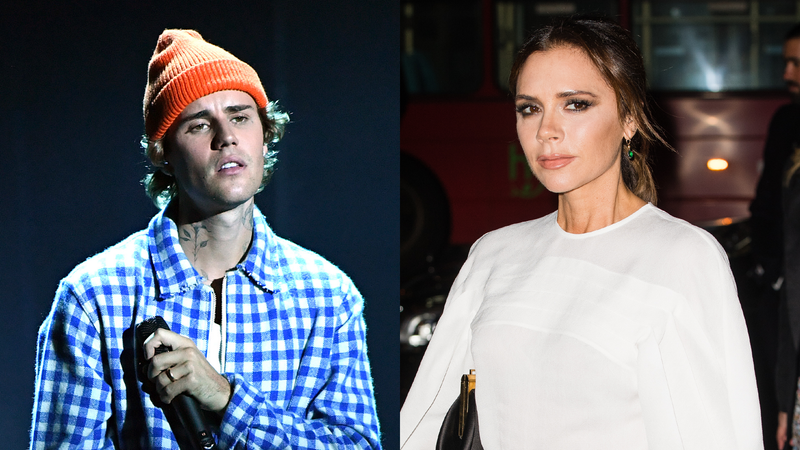 In the event that anyone will reject wearing Crocs, it’s Victoria Beckham.

Justin Bieber failed to receive that memo – instead, he thought it would be a fantastic idea to send the fashion icon a sample from his new line of Crocs. The Spice Girls star took to her Instagram Stories to flaunt the intriguing shoes she got from the singer. “A many individuals have been asking me what I’m planning on wearing after lockdown,” she kept in touch with her 28.9 million followers. “What do you feel about this suggestion from @justinbieber?” Victoria quickly gave her viewers a considerably more intensive gander at the shoes, which featured a lot of charms – from Justin’s Drew House collaboration.

“Alright this is so sort of Justin to send me some Crocs,” Victoria said via voiceover, with palpable disdain. “Never worn a pair of Crocs. This made me laugh, I mean, the thought checks. Thank you to such an extent.” She proceeded to thank Justin for the blessing, also presenting a poll on her fans asking: “Will I be wearing lilac crocs?!” Victoria ventured to the Instagram Story after a day to share the results of her poll. 43% of voters said ‘Yes, while 57% voted with a hard ‘No’. “Well that was close!” she composed alongside the results. “I think I’d rather die yet thank you anyway @justinbieber.” Justin also sent the shoes to different individuals from the Beckham family, as David Beckham and 16-year-old child Cruz Beckham also posted the Crocs.

now why did justin bieber get dreadlocks and why does he keep getting a pass pic.twitter.com/lTis4w2J7X

Bieber may be attempting to accomplish something pleasant for his big-name pals, yet a ton of his fans aren’t happy with him at the present time after he appeared dreadlocks earlier this week. Many argued that it is cultural appropriation and that the hairstyle is synonymous with black culture. Many of his 171 million followers rushed to take to the post’s remarks to tell the singer “this ain’t it.” “Can you not?” one user composed. “JUSTIN PLS STOP,” another added. “You did this for what?” another person asked.