Robert Hogan appeared in over 100 primetime shows during his career, including Law & Order, The Wire, The Twilight Zone, and M*A*S*H

Veteran TV and stage entertainer Robert Hogan, who showed up in shows going from “Every one of My Children” to “The Wire” in a vocation spreading over sixty years, passed on May 27 at his seaside Maine home, his family reported in The New York Times. 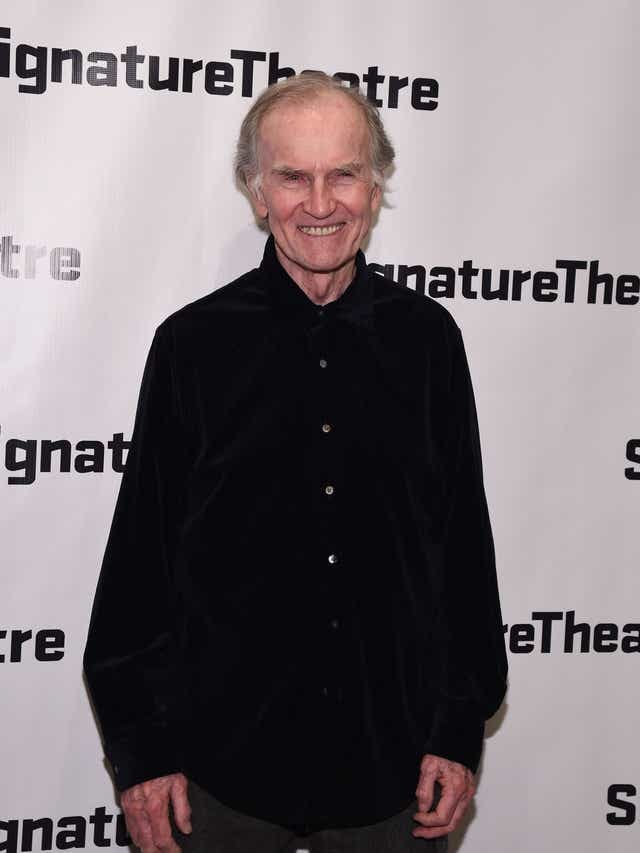 The reason for death was complexities from pneumonia. He was 87.

Hogan showed up in more than 100 early evening shows just as essentially every daytime dramatization on the air in his vocation. His broad TV continue incorporates “Hogan’s Heroes,” “The Donna Reed Show,” “The Twilight Zone,” “I Dream of Jeannie,” “Laverne and Shirley,” “Gunsmoke,” “The Manhunter,” “Activity Petticoat,” “Each Day In turn,” “Peyton Place” “The Mary Tyler Moore Show,” and “The Wire” (playing resigned shipwright Louis Sobotka, Frank Sobotka’s senior sibling).

Hogan is made due by author Mary Hogan, his better half of 38 years; his youngsters Chris, Stephen, and Jud, whose mother is his first spouse, fine craftsman Shannon Hogan; and grandkids Susanna and Liam. Rather than blossoms, the family demands gifts be made to DOROT in New York City or the Alzheimer’s Association.

Hogan had in excess of a circumstantial name relationship to “Hogan’s Heroes,” the CBS parody in which he visitor featured twice (in 1965 and 1970). As per Brenda Scott Royce’s book, “Hogan’s Heroes: Behind the Scenes at Stalag 13,” show co-maker Bernie Fein named the title character, Colonel Robert Hogan, after his entertainer companion. The genuine Hogan was even considered for the lead job of the joking senior-positioning POW.

“However, the name alone was adequately not to land Hogan the job of his colonel namesake,” the book states. “Hogan was an obscure entertainer at that point and CBS needed to go with a ‘name’ entertainer.”

80th Milestone to cover: Australian actor Paul Hogan opens up about his how he fell in love with Linda Kozlowski, her second wife!!