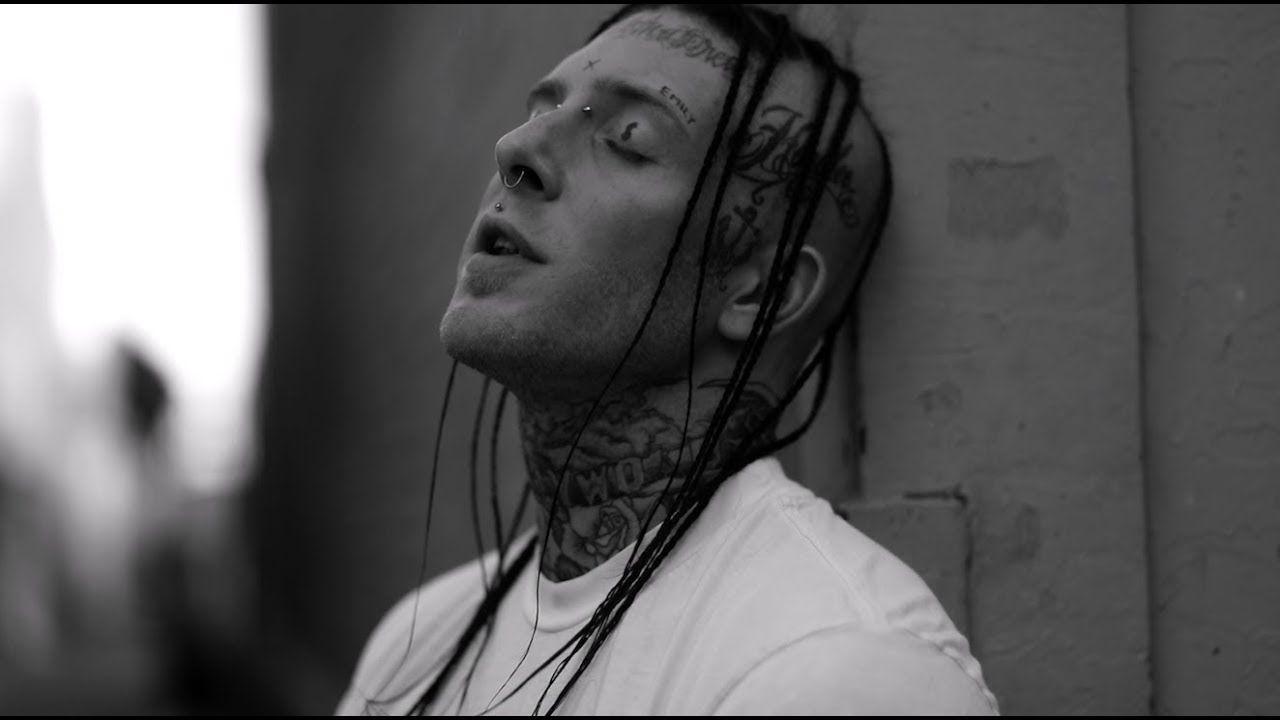 There is no introduction needed for Tom MacDonald. For the unaware people, Tom MacDonald is a Canadian rapper that first put a record out in 2014.

The rapper spent most of his teenage years as a professional wrestler. He was 17, MacDonald wrestled across Canada, on Pay Per view with many WWE Super Stars and a bi-weekly TV show in Alberta. Tom currently resides in Los Angeles. 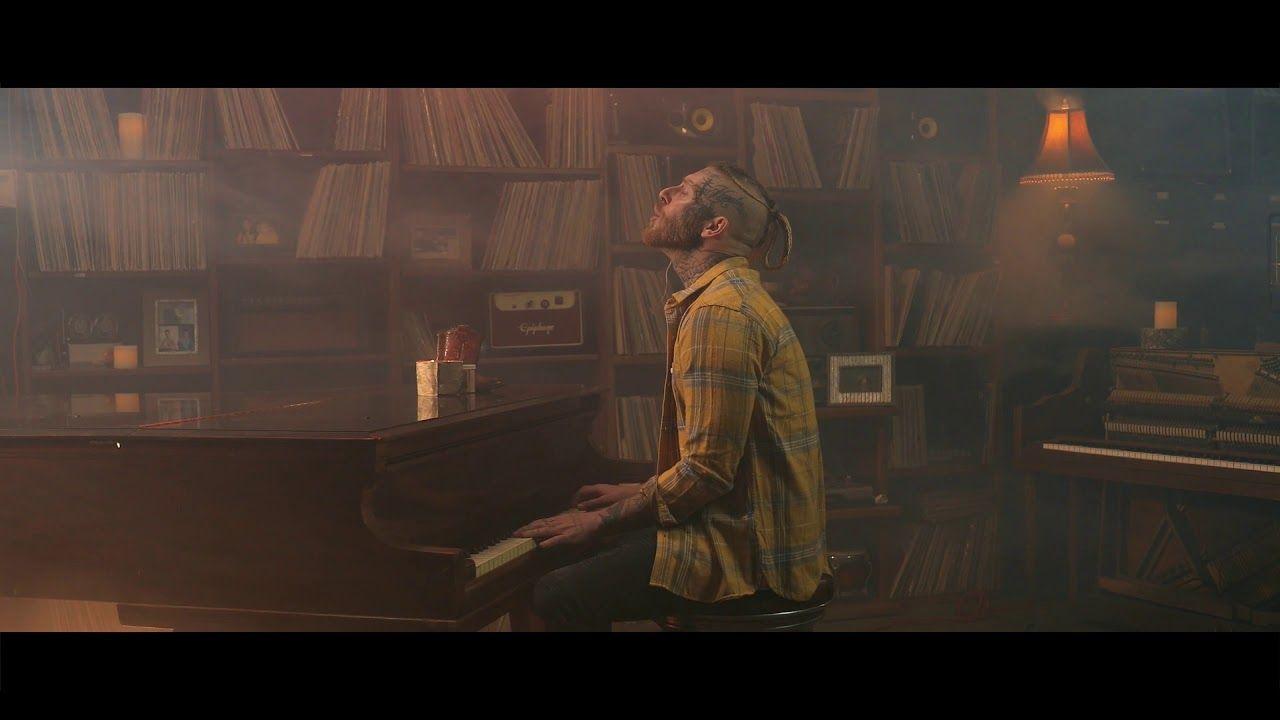 Before seeing about rapper’s dating, let’s know more about him.

Tom began his rapping career through YouTube in 2009 however, his first album which is titled ‘LeeAnn’s son’ was launched after five years. Moreover, his career stimulated after his single ‘Dear Rappers’ in 2017.

From that, Tom has been engaged in a lot of controversies because of his song’s lyrics and their meanings. Besides, he was attracted after he released ‘Coronavirus’ in which he spoke about the unexcepted pandemic.

Let’s jump on to the dating life of Tom MacDonald. He is not married yet. Although there is not much information available about his family. But he says that he is very grateful for his mother’s support in making his career.

Basically, Tom has been around girls because of his career. While he well maintained his substantial image of a gentleman. 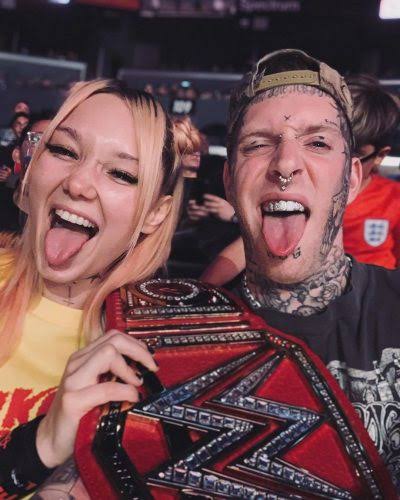 Moreover, there is a talk that Tom is single and he’s not dating anyone. The fact is that he has been dating Nova Rockafeller, a Canadian rapper. Nova is the person who is noticed to be dating him for years. Besides, the relationship between Nova and Tom is not only of couples but also a team member. The pair established a punk band with the name GFBF together in 2017.