The Reason Behind Bob Saget’s Untimely Death Revealed by Family 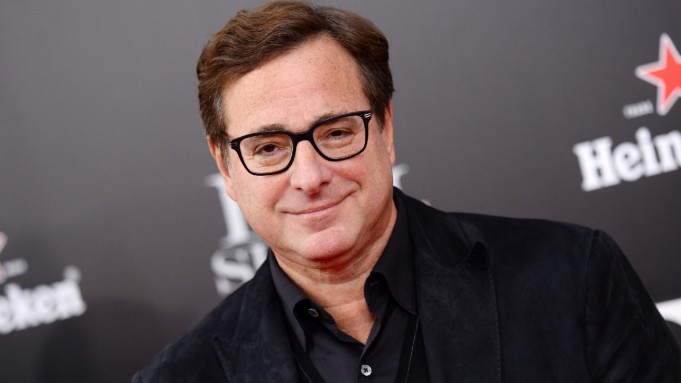 Robert Lane Saget popularly known as Bob Saget was an American television host, an actor and a stand-up comedian. He was very much famous for his role in the Netflix sequel Fuller House, as Danny Tanner on the ABC sitcom full house and the voice of narrator Ted Mosby on the CBS sitcom, How I Met Your Mother.

Bob died on 9th of January 2022 at the age of 65 in Florida hotel. His family members told that he died of head trauma. The last night he had performed at the Ponte Vedra Concert Hall in Palm Valley.

Loved tonight’s show @PV_ConcertHall in Jacksonville. Appreciative audience. Thanks again to @RealTimWilkins for opening. I had no idea I did a 2 hr set tonight. I’m happily addicted again to this shit. Check https://t.co/nqJyTiiezU for my dates in 2022. pic.twitter.com/pEgFuXxLd3

Bob’s Family Discloses The Reason Of His Death

A statement in writing to Variety was sent by his family member. It quoted that they are feeling very happy about the love they are receiving from Bob’s fan. Love from his fans are giving them great comfort and for this outpouring they are truly grateful.

The authority came to a conclusion that he accidentally hit his head on a hard surface and without observing anything he went to sleep. There was no involvement of any alcohol or drugs they said.

Thereafter, they said that as they all week together for the loss they want everyone to remember the love and laugh he brought to this world. Further, they asked everyone to remember all the lessons he taught like to be kind to everyone, to let the beloved one know that you love them and many more.

Late Bob Saget will always be in our heart for his amazing comic timing and hosting and the positivity he had spread in the world.