The Kids Choice Awards Was All About Some Unexpected Appearances, Big Wins And Exciting Performances!

After two back to back Awards night, fans got to witness yet another exciting Awards ceremony as Nickelodeon’s Kids’ Choice Awards 2021 finally happened and we got to see a few surprise appearances,  a few exciting announcements and some big wins.

Nickelodeon’s Kids’ Choice Awards 2021 was hosted by Kenan Thompson. Fans got to see celebs including Robert Downey Jr, Ki. Kardashian, Tiffany Haddish, Millie Bobby Brown, Charli D’Amelio, Hailey Bieber, Terry Crews Addison Rae, Sofía Vergara, David Dobrik along with popular K- Pop band BTS and many others. Other than these surprising appearances, fans got to see the team of iCarly not only coming together for a reunion but they also had a big announcement to make as well!

While fans were happy to see iCarly members Miranda Cosgrove, Jerry Trainor and Nathan Kress making an appearance, it was also announced that the show will be returning for a revival on Paramount +. Other than these, the winners were also announced under different categories. Take a look at the awards night and a little sneak peek into all the ongoing thrill.

could watch @justinbieber perform forever ever 😍 Who caught both of his #KCA performances tonight? pic.twitter.com/DEDgcsPmxD

From Justin Bieber To BTS, These Celebs Took Home The Awards!

With these big surprise appearances and some nostalgic reunion, fans also got to witness some big wins under the favourites category. Ariana Grande took home the Favourite Artist Female award home while Justin Bieber took the Award under the category of favourite artist male. 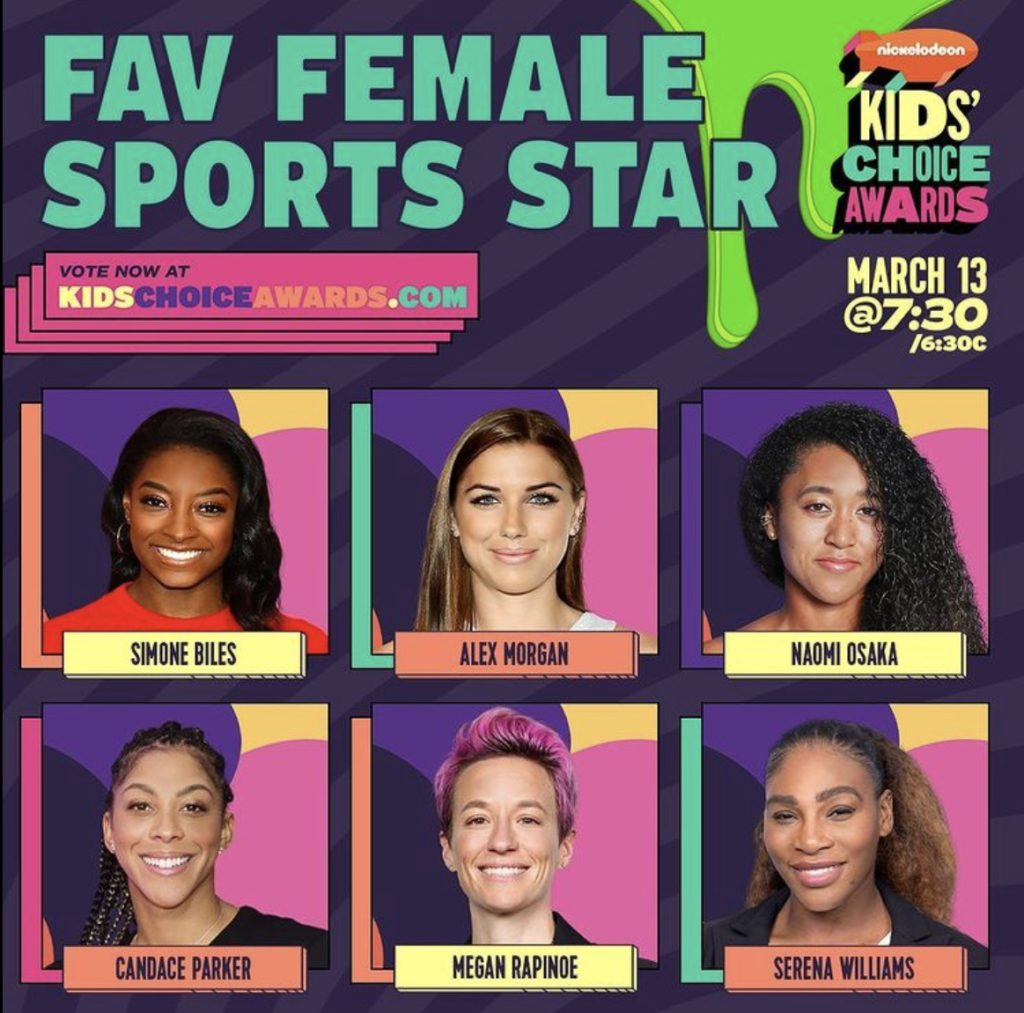 Moreover, Gal Gadot starrer movie Wonder Woman 1984 bagged the Favourite movie award. Justin Bieber has something in store for his fans as he performed his chart topper track Intentions and also a medley of two of his other hits Hold On and Anyone!