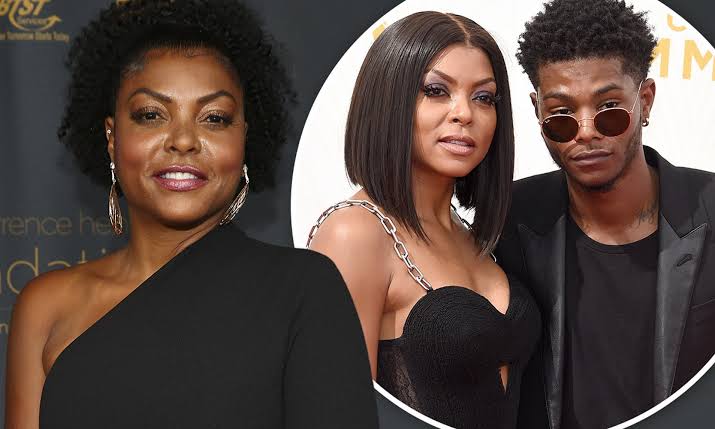 Hollywood star Taraji P. Henson recently spoke about the difficulty she faced in telling her son that his father had been murdered.

In the preview for Wednesday’s episode of Facebook Watch’s Peace of Mind with Taraji, we see the actor recalling about telling her son Marcell Johnson that his father, William LaMarr “Mark” Johnson, had been killed.

Marcell, who is 26 now, was only 9 at that time and Henson said that she couldn’t tell him that he had been murdered at that time, so she said he died in an accident. Henson was speaking about this with her co-host Tracie Jade Jenkins and their guest, mental health counselor Sierra Hillsman.

Marcell only got to know the truth about his father’s death at a later time. Henson said that he came back to her one day and asked why his daddy got murdered, and later they had to get therapy. Henson spoke amidst tears on how she saw her ex’s murder being reported in a newspaper. Seeing that he was stabbed to death, she felt that she couldn’t say that to a 9-year-old.

She also shared about her own fight with depression in 2020 which got so bad that she just wanted to “end it all.”

Courtney Love Talks About Some Of Her Biggest Shames, This Includes American Sweetheart And Steve Coogan!
Real Housewives of Dallas star Kameron Westcott gets called a ‘rich b***h’ for getting an autopsy done on her dog