More
HomeCelebrityStephen King: the best horror genre author in the world! What is...

Stephen King: the best horror genre author in the world! What is his net worth? Check all details here. 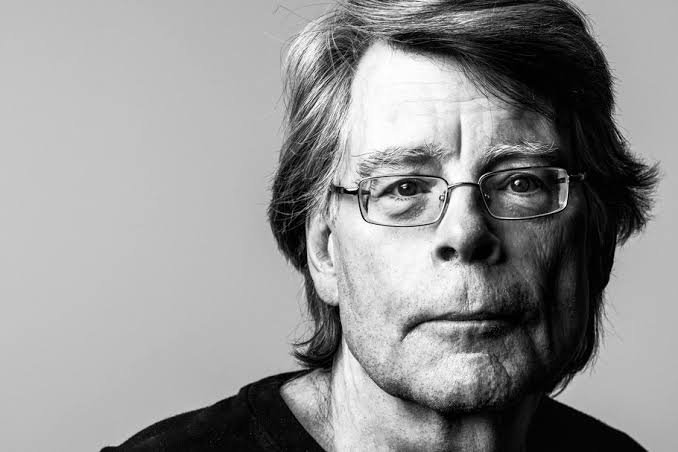 The King of Horror is definitely at the top

Stephen King is well and truly the King of Horror – with more than 350 million copies of his books sold throughout the world, and receiving honours such as the Bram Stoker Award, World Fantasy Award, and the Grand Master Award from the Mystery Writers of America. In 2015, King received the National Medal of Art for his many contributions to literature.

So what’s his net worth?

Without further ado, let’s get right into it. King is worth a whopping $500 million. He sold his first professional short story in 1967 and haven’t looked back since. King gave best-selling books in every decade since the ’70s. 1974’s Carrie was the first novel to be published but it was his fourth novel. The book got its movie adaptation in 1976 and was a big hit. He published works such as Salem’s Lot, The Shining, and The Stand during the ’70s.

Later in 1982, King wrote Different Seasons, a collection of four novellas and three of them got successful movie adaptations – Stand By Me, The Shawshank Redemption, and Apt Pupil. We got the first adaptation of It in 1986 after the book became the best-selling hard-cover novel in the U.S. that year. We got Green Mile in 1995, Under The Dome in 2009, and Doctor Sleep in 2013.

King is also a big philanthropist, having donated $4 million every year to libraries, fire departments and schools. King and his wife Tabitha created the Stephen and Tabitha King Foundation in 1986, and the NGO provides grants to organizations in Maine, where King was born and continues to live.