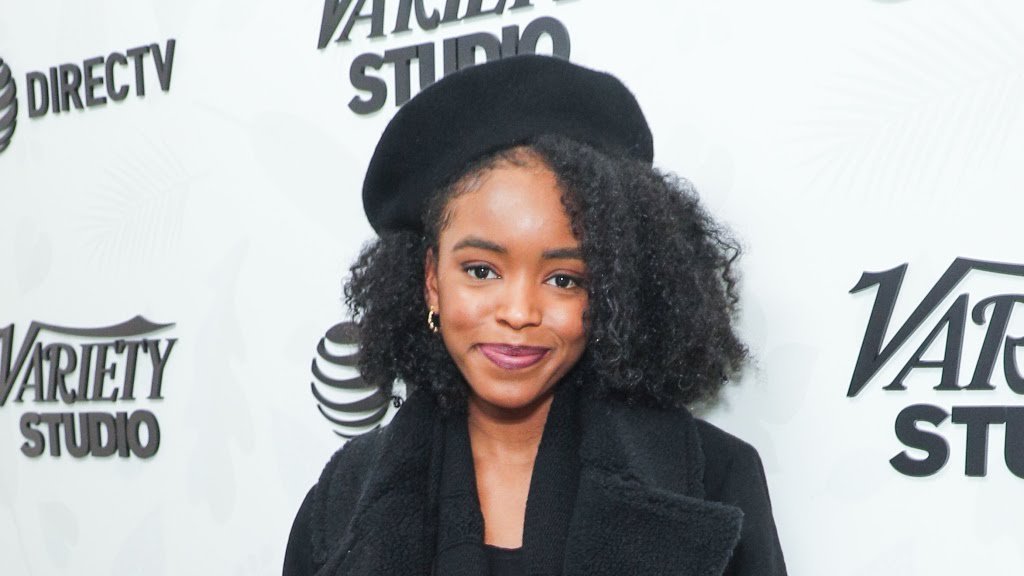 Social Distance is an 8-part Netflix anthology series that centers around the situation we are in due to the coronavirus. Through this, Netflix hopes to make viewers understand the new reality and how they can get used to it.

Co-written by Orange is the New Black creator Jenji Kohan, the series is set at the early months of the pandemic and is between 18-22 minutes long. It shows the power of the human spirit in the face of uncertainty and isolation.

Lovie Simone plays the girlfriend of Asante Blackk’s character, who is a man struggling to keep his job when he really wants to protest police brutality following the murder of George Floyd. The show is the right mix of humour and drama, by discussing the personal situations of families as well as public events that took place during the lockdown.

During an interview, Simone said, “I hope viewers get a sense of comfort in the new normal. That way it could be easier to move forward. I feel like people should understand how important it is to talk to your loved ones and not be taking that time for granted. Because even though you might not physically be there with people, it’s still important.”

She continued that before the pandemic, she feels everybody was in their own world, always on the go and never really stopping, but this time has reminded people how much it means to just say, ‘Hey, I’m just calling to say I love you.”

Simone self-filmed for the role, which is something that started happening since series about self isolating started coming up.

Alaina Pinto gets Fired as a News Anchor at Channel 7 for Appearing in Adam Sandler’s Netflix Movie
G Eazy Brings a Star-Studded Mini Movie Premiere for Visual To “Down” Ft. Mulatto