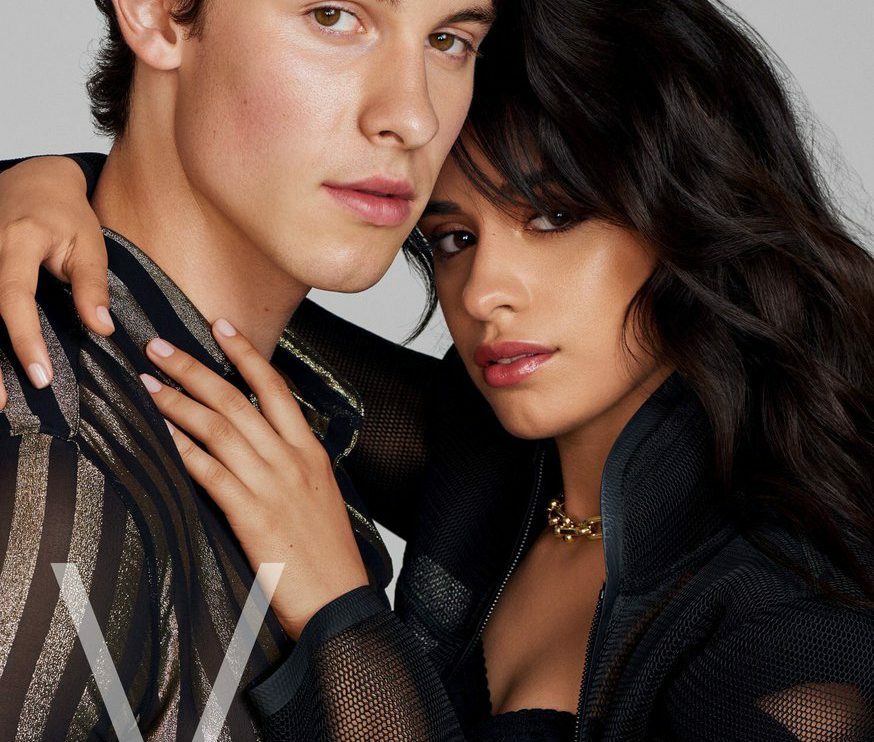 Let me tell you the names of one of the hottest Hollywood couples-Camila Cabello and Shawn Mendes. They are even extremely popular artists. They just love to kiss each other. They like to cuddle with each other. And they are the perfect example of love-making! However, most fans are not convinced of their relationship. Plenty of people on the Internet are believing that it’s a kind of PR stunt.

So the love birds met in 2014. They both were on tour with Austin Mahone. Cabello was with her group Fifth Harmony. At that time Mendes was a solo artist. Mendes kept to himself a lot on that tour. Cabello was the one who was constantly approaching him. I am generally an introvert. But you are the only person who approached me. These were the lines said by Mendes to Cabello.

Cabello kinda flirted with him saying that he was the world for her then. After that their chemistry began. They wrote a song. They recorded that song. The title of the song was-“I know what you did last summer”.It got released in 2015. From then only dating rumors started to pop up. Though both the singers opposed it heavily at that time.

They always said they were friends and nothing more than friends. Things changed with the release of their second single — “Señorita” — together in June 2019. This time they were never shy in showing affection towards each other. The Señorita music video was quite hot. There were numerous scenes of the love birds dancing and being intimate.

Many of the fans have spotted them going on dates and even making out. They show a lot of love for each other but only on shows. Cabello broke up with her boyfriend of one year after the release of “Señorita. Which was the indication of Mendes is going into the “more than friends” category. Mendes has his birthday in August and Cabello wrote to him-“Happy birthday to this magic human, I love you!!!!❤️❤️❤️❤️”

Creepy Children Images are appearing in games like Cyberpunk 2077 and Assassin’s Creed Valhalla!!! Game developer explains it!!!
All about Justin Bieber’s wife-Hailey Bieber!!! How the two got married secretly??? When will he hear about their first child???