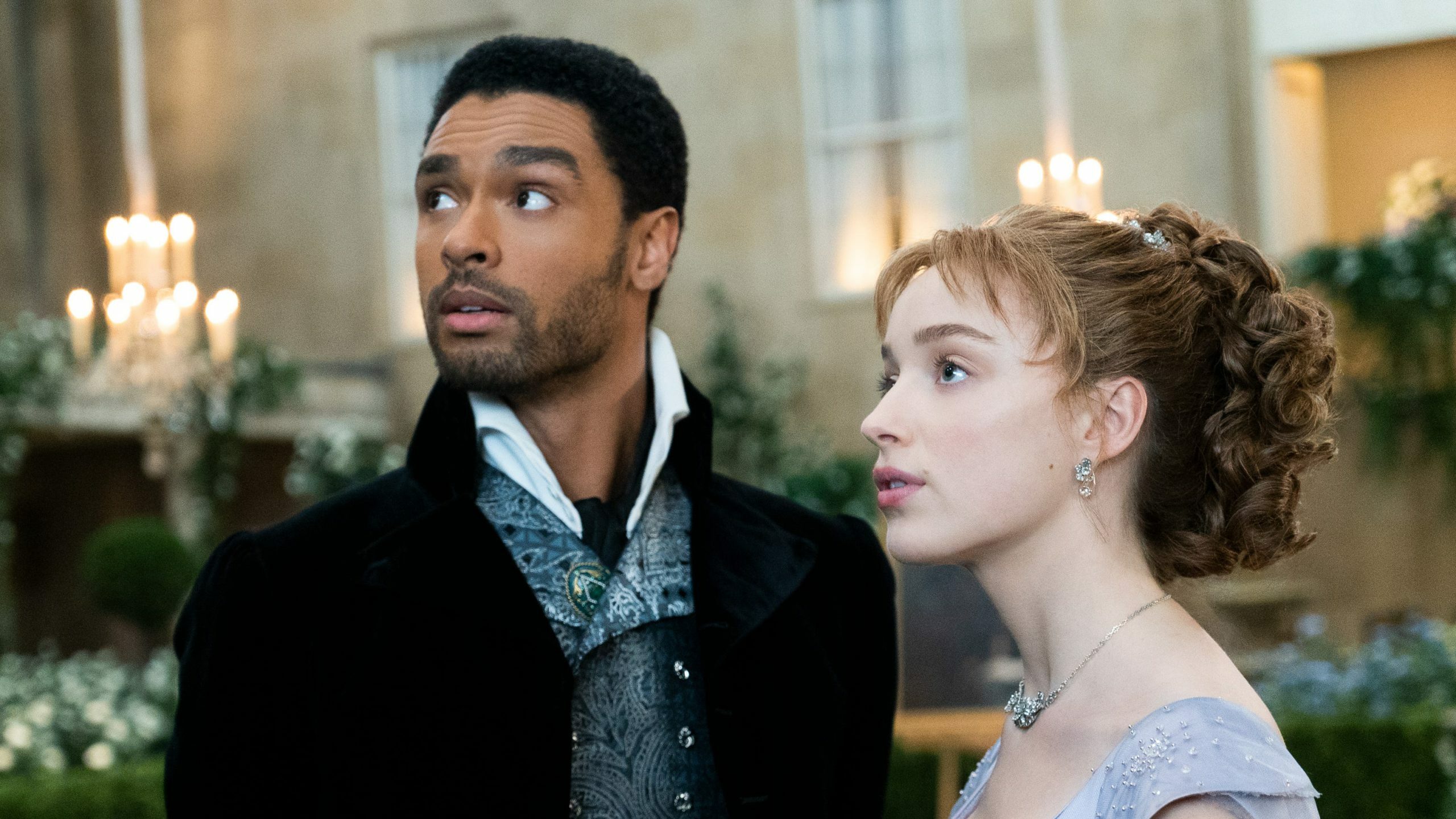 Information on Page’s exit from the hit Netflix period dramatization broke Friday, civility of posts on the show’s Instagram and Twitter accounts that were written as a letter from Lady Whistledown. The “letter” clarified that Page’s character, Simon Basset, Duke of Hastings, won’t be back in the following portion of the arrangement, however, guaranteed fans that Phoebe Dynevor, who plays Page’s affection interest Daphne Bridgerton, will return for the show’s sophomore season. 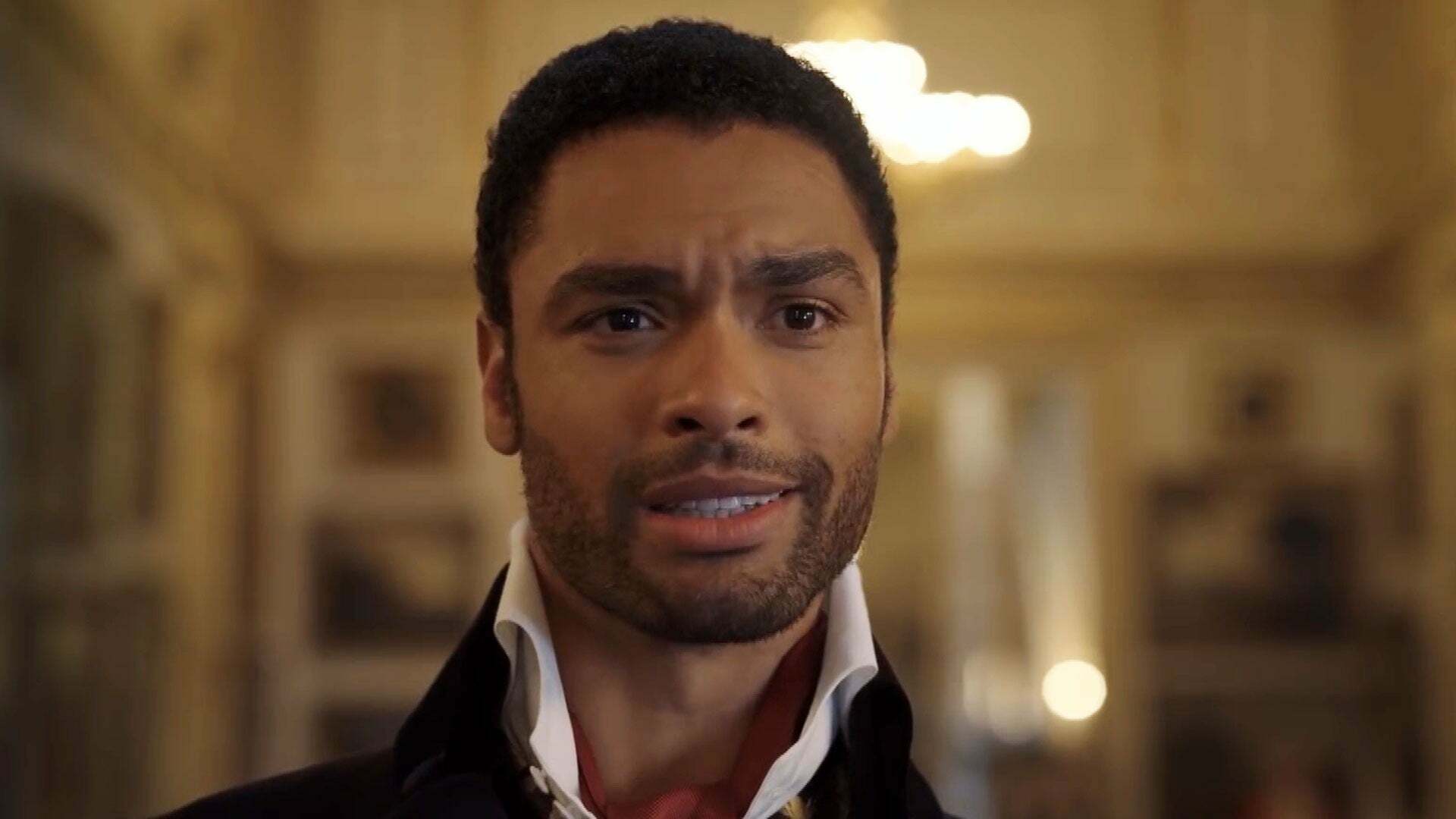 “While everyone’s eyes go to Lord Anthony Bridgerton’s mission to discover a Viscountess, we bid goodbye to Regé-Jean Page, who so victoriously played the Duke of Hastings. We’ll miss Simon’s essence onscreen, however, he will consistently be a piece of the Bridgerton family. Daphne will stay a dedicated spouse and sister, assisting her sibling with exploring the impending social season and what it has to bring to the table—more interest and sentiment than my perusers might have the option to bear.” 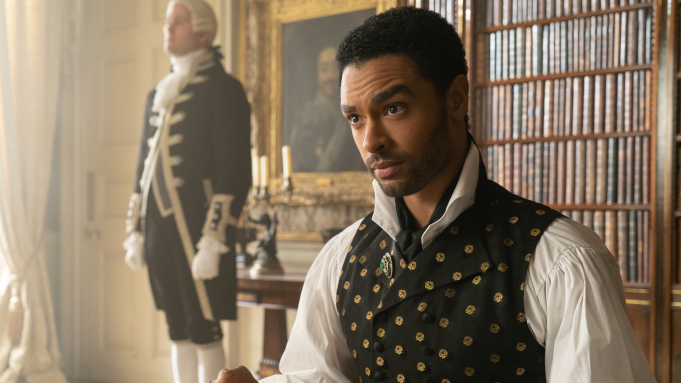 Page, who brought home the NAACP Image Award for Best Actor in a Drama Series a week ago for his presentation in Bridgerton’s first season, affirmed the news also on his own Instagram and had only gleaming comments about his experience on the show.

Alongside an image of himself riding a horse while in characters like Simon, the entertainer stated, “The ride of a daily existence time. It’s been a flat-out delight and an advantage to be your Duke. Joining this family—on screen, however off-screen as well. Our unbelievably imaginative and liberal cast, group, remarkable fans—it’s completely been past anything I might have envisioned. The affection is genuine and will simply continue to develop.”.