Actor and martial artist Jason David Frank, well-known for playing the antagonist-turned-leader Tommy Oliver in the Power Rangers movie and subsequent shows, has died. He was 49. Many sources have confirmed that the actor committed suicide and was battling depression. His reps confirmed the news in a statement, saying that the news about his death was true and to respect the privacy of his friends and family. They added that he was a wonderful human being who loved his family, friends, and fans very much and that he will truly be missed. 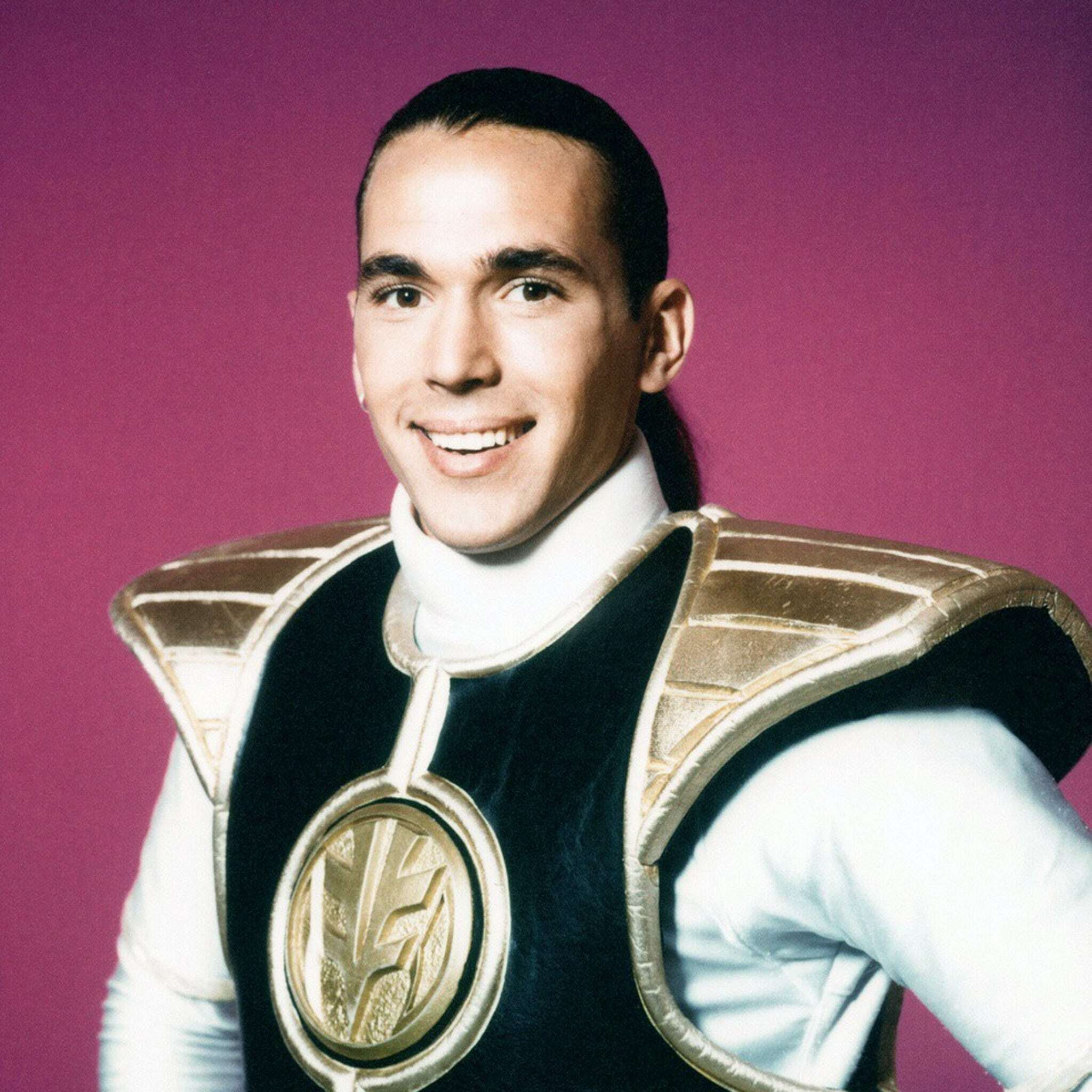 SabanJason David Frank first appeared as Tommy Oliver in the Mighty Morphin’ Power Rangers series that aired from 1993 to 1996. He went on to reprise the role in many shows and movies. His most recent work was playing Tommy in a 2018 video game. He even made a cameo in the 2017 Power Rangers reboot.

Adding to that, Frank is also a dedicated martial artist. He is the holder of an Eighth Degree Black Belt in karate and has also learned many other art styles. He has also appeared as a mixed martial arts fighter in public a few times. Apart from Tommy, Jason David Frank has played many different characters in the universe and from other franchises as well. He has not appeared in Hollywood movies outside of that and stuck to Power Rangers entirely. He frequented comic-cons and fan meetups and spoke about attending even though they don’t pay well.

Many fandoms and comic book sites had paid their respects to Jason David Frank via posts and tweets. His Mighty Morphin‘ co-star Walter E Jones, who played the Black Ranger Zack Taylor, spoke about his late friend’s death and said he is so sad to have lost another member of their special family. Other tributes have come in since then.

Our condolences to his family and friends.