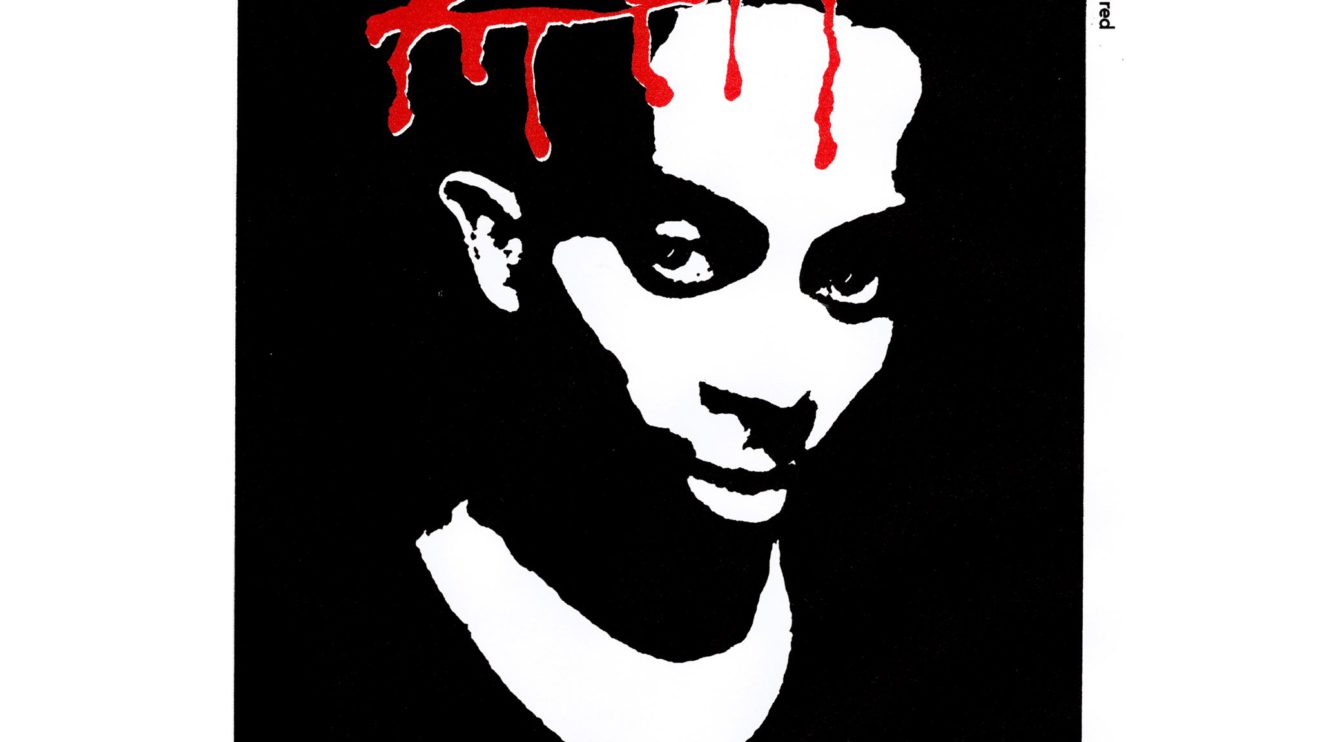 The most awaited alum of  Playboi Carti “Whole Lotta Red” came midnight EST on Christmas. However, Carti is not receiving the love for his album he was actually expecting. Instead people lashed his album above that. Number of memes on Twitter are getting viral against Carti. People are trolling him and saying that they expected better from him.

However, his track tow from the album features Kanye West also. People prasied Kanye but again call it a trash because of Carti. Kanye was featured in Go2DaMoon along with Carti. The track number six, M3tamorphosis features Kid Cudi which was again trolled. Moreover, people said that Carti’s latest album is nothing but a trash even with Kanye West in it. Listen the track below by Carti from Whole Lotta Red which features Kanye.

As soon as the album of Carti was released people started making memes on it. The Twitter was flooded with the hilarious comments over the album and its hypocritical lyrics.

People only loved Kanye’s versus in the track 2. In fact, people also trolled Carti for delaying the album for so many years. People on Twitter said that even after so many years, Carti has released an album which is no less than a trash. However, there were people who also said that Carti should not have allowed Kanye to sing verse like that. So overall, people gave mix reactions to Carti’s latest album.

After listening to Carti,… even with Kanye #WLR pic.twitter.com/EFw0rzebMx

Kaye West is also the producer of the album. The songs were recorded between 2018 and 2020. This is second studio album by Carti. However, Cart’s previous album was  superhit. It even ranked on umber 3 o Billboard hot 100. That is the reason people were expecting better from Cart’s second studio album.

Carnival Row: The New Development Suggests a Release Date for the Season 2 of the Fantasy Series
Amber Rose in an Instagram nude photo to promote ONLYFANS