Ozzy Osbourne is supporting spouse Sharon Osbourne as she faces claims of prejudice from a few of her “The Talk” partners.

In a photograph presented on his Instagram account Thursday of them together on the honorary pathway, Ozzy is envisioned with his hand by his ear, subtitling the flick, “I can’t f–lord hear you! #TeamSharon.” 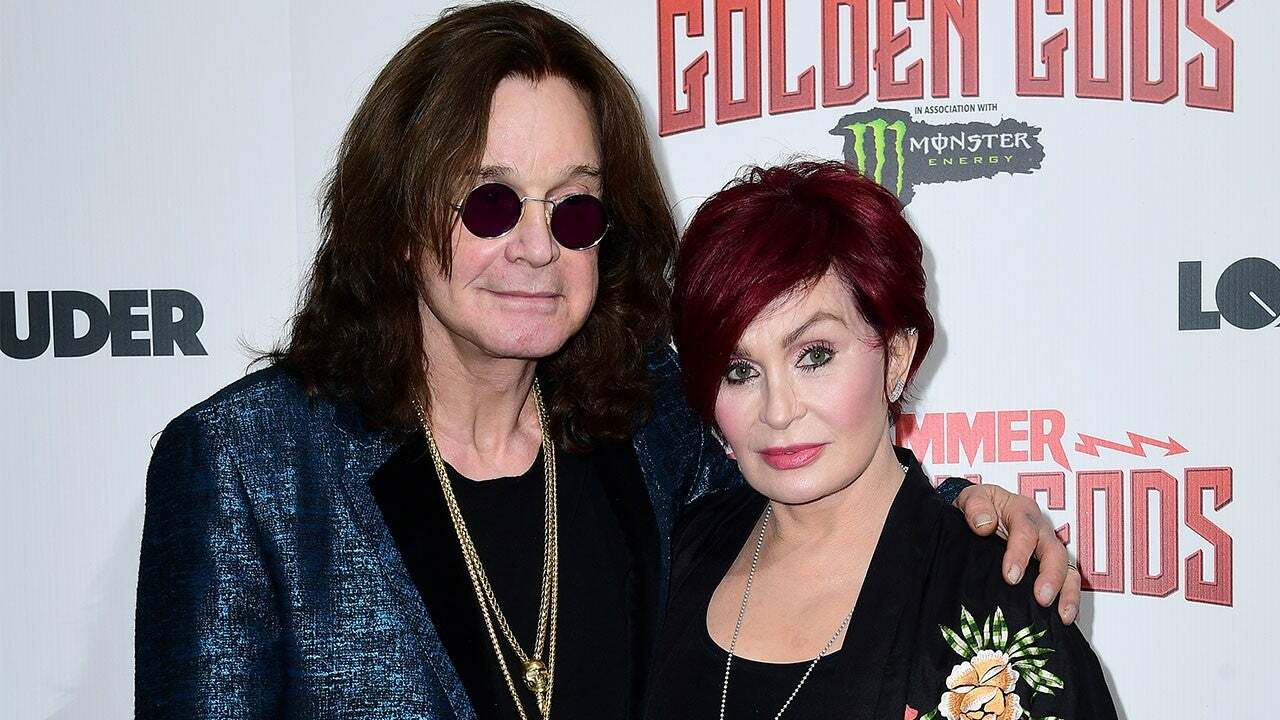 As far as it matters for her, Sharon likewise has all the earmarks of being unbothered by her exit from the CBS daytime talk arrangement, hurling the gesture of goodwill while out somewhere else days in the wake of heading out in different directions from the show.

During the March 10 scene of “The Talk,” Osbourne shielded companion Piers Morgan, 55, after the firestorm of analysis he got for remarks he made on his British morning show about Meghan Markle’s stunner meet with Oprah Winfrey.

Numerous deciphered his comments and her help as bigoted during her warmed trade with co-have Sheryl Underwood.

Page Six only announced that an inward examination started when co-have Elaine Welteroth and her hairdresser whined about a purportedly “racially obtuse and threatening climate” on the show following the transmission.

Following Osbourne’s trade with Underwood, previous hosts of “The Talk” Leah Remini and Holly Robinson Peete likewise approached with their own tales about Osbourne. Remini asserted that Osbourne offered censorious remarks about Julie Chen and Sara Gilbert, while Robinson Peete guaranteed Osbourne once said she was “to the ghetto” to deal with the show. 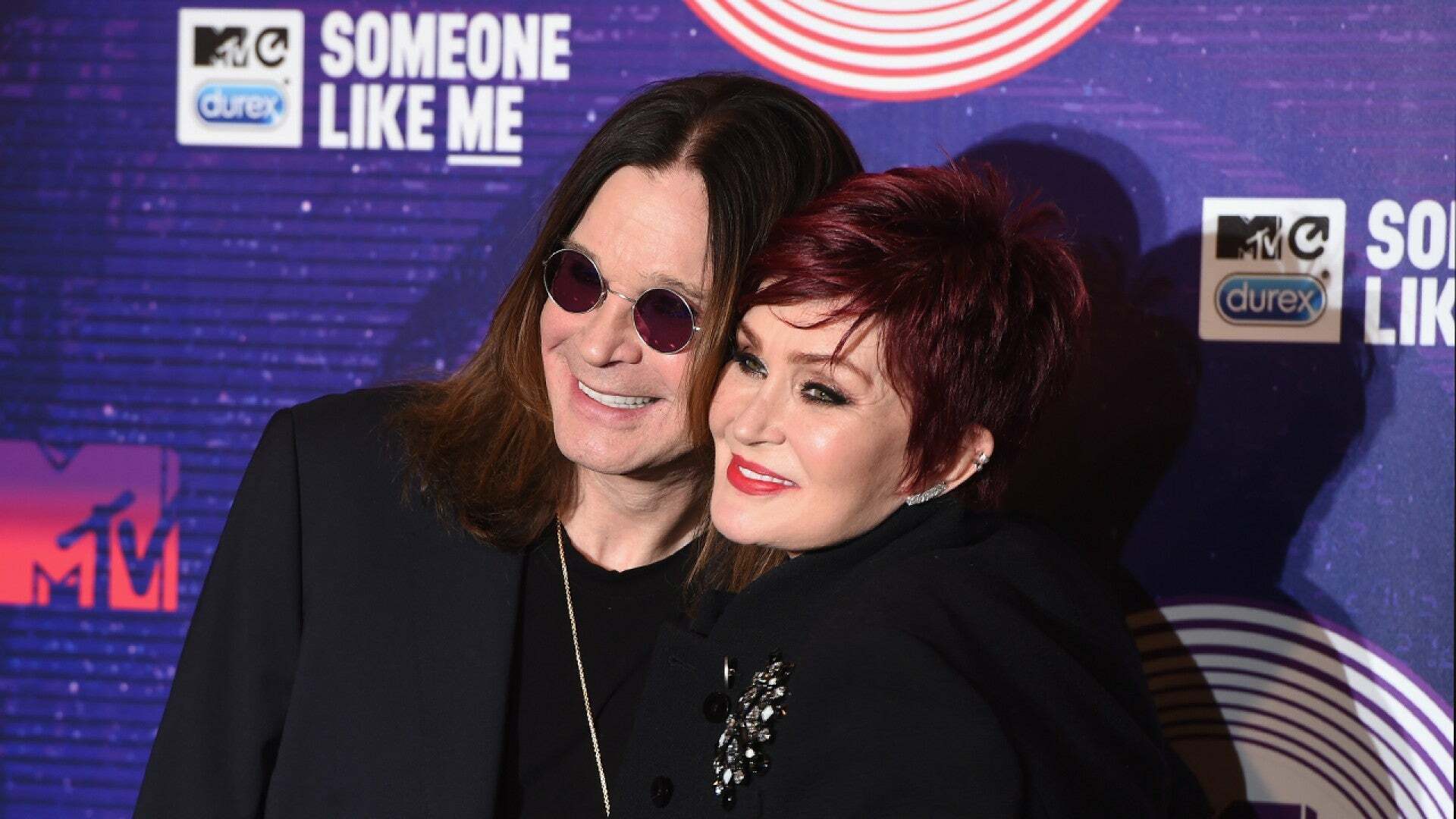 Despite the fact that Sheryl communicated her conviction that Sharon isn’t bigoted, the Brit said she in any case felt “like I’m going to be placed in the hot seat.”

The next Friday, Sharon delivered an articulation, saying ‘sorry’ “To anybody of shading that I irritated or potentially to anybody that feels befuddled or let somewhere near what I said, I am genuinely heartbroken.”

However, as indicated by the 68-year-old, she felt “sucker-punched” by the inquiries from her co-has and responded inadequately accordingly, prior to promising to “keep on learning, tune in and improve.”