Nicolas Cage has gotten married for the fifth time. The 57-year-old actor married Riko Shibata, 26, back in February in a “little and cozy wedding” at the Wynn Hotel in Las Vegas, reports People. Cage told the distribution: “It’s actual, and we are upbeat.”

Nicolas Cage is on a marriage streak

The date, 16 February, held uncommon importance for the Face/Off star as it is the birthday of his late dad, August Coppola. Giving further detail on the service, a delegate for Cage added: “The lady of the hour wore a handcrafted Japanese Bridal Kimono from Kyoto that necessary three layers.” The pair are said to have traded customary Catholic and Shinto pledges in a function that likewise included a verse from Walt Whitman and Haiku. Pictures acquired by People show the love birds kissing before a setting embellished with pixie lights, candles, and greenery. 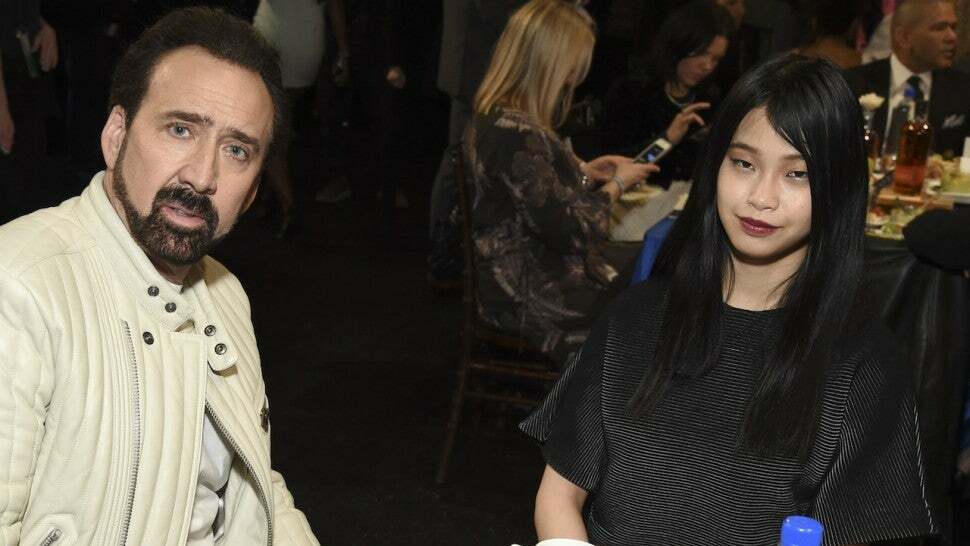 Cage’s past prominent connections incorporate union with Patricia Arquette (1995 to 2001) and Lisa Marie Presley (2002 to 2004). As indicated by Cage’s delegate, the couple began dating after they met in Shiga, Japan, longer than a year prior. The wedding service was trailed by a little gathering went to by Cage’s ex Alice Kim (2004 to 2016) and their 15-year-old son Kal-El. They invited son Kal-El, who was named after Superman, in 2005 however headed out in different directions in 2016 following 12 years of marriage. He had a brief, four-day association with Erika Koike in March 2019 with the couple being conceded a separation a while after a Las Vegas wedding. Cage has another son, 30-year-old Weston, from a relationship with actor Christina Fulton. 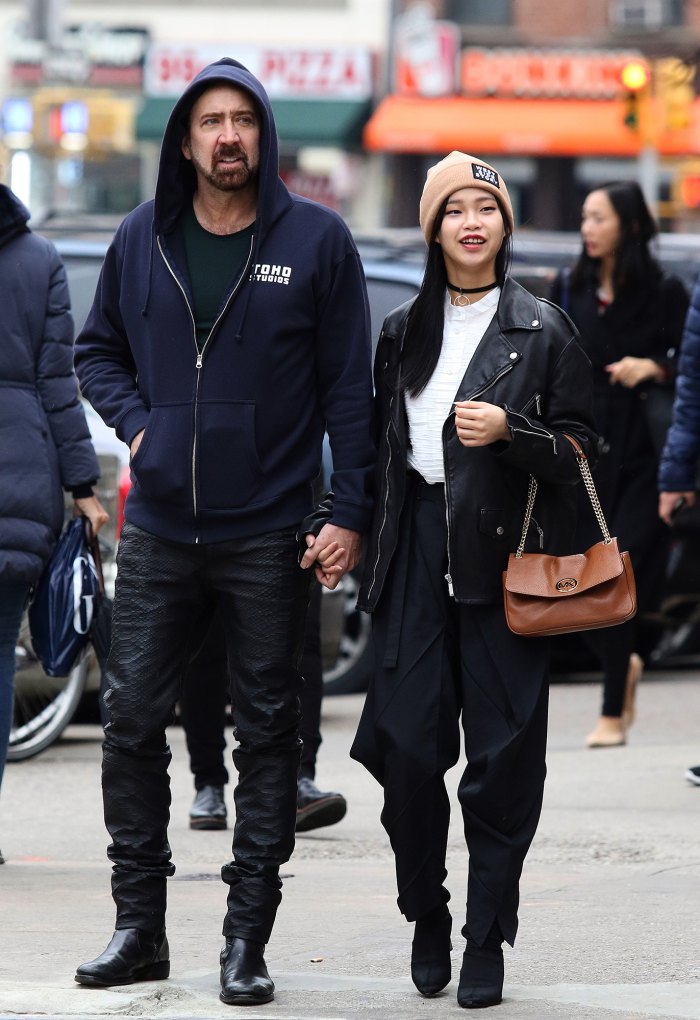 As far as work front is concerned, Cage recently made an appearance in action horror comedy ‘Willy’s Wonderland’, The movie was written by first-time screenwriter G.O. Parsons. In the film, Cage appears as The Jtor and absurdly has no dialogue.