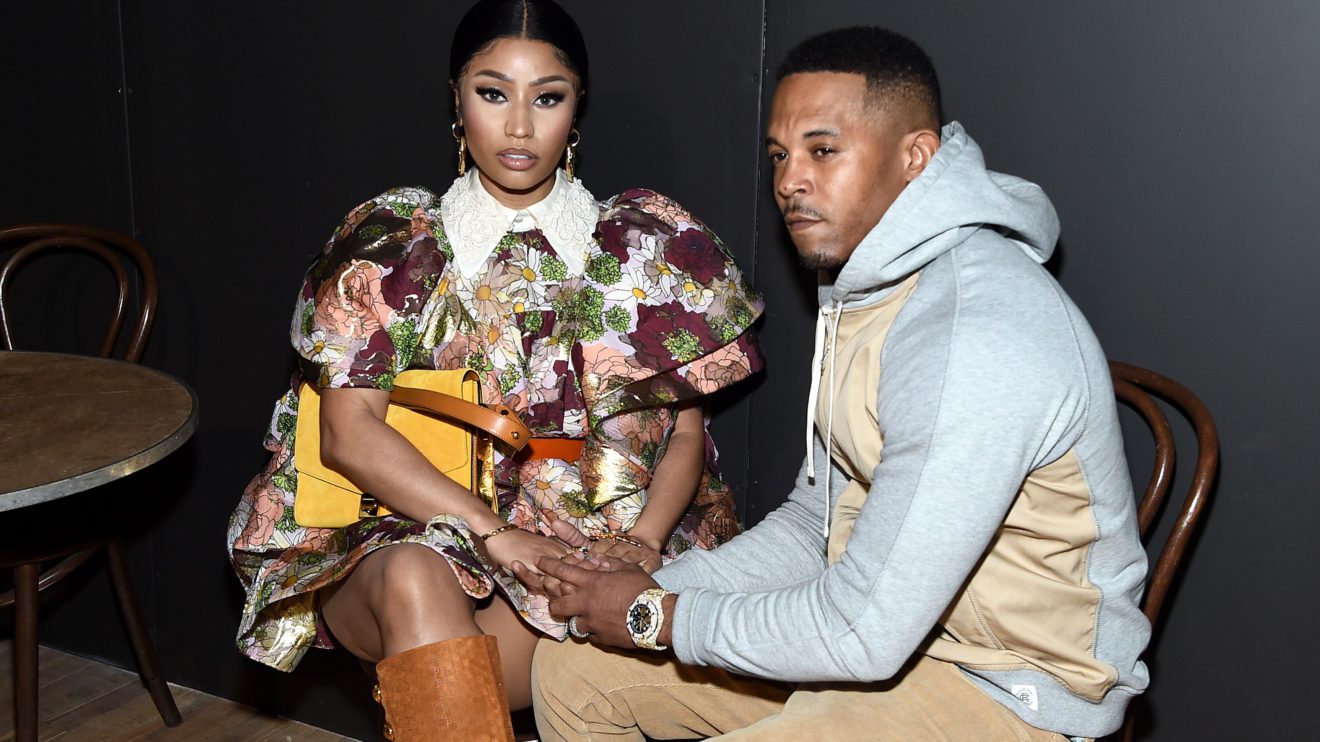 Nicki Minaj has surprised her fans through her social media as New ear gift. The popular rap diva Nicki Minaj has shared a string of photographs for the first time of her three months born son. Click out to see the pictures! Nicki Minaj has shared pictures of her newborn son for the first time. The singer posted a string of heartwarming pictures on her social media platform. The pictures of her cute son have captured the hearts of her fans.

On Saturday, the rapper posted a few full-body pictures of her three-month-old son.

The baby is seen on his baby chair enjoying the aura. In some pictures, his fashion sense is a scene where he has donned a wristwatch, bracelet in other hand and a locket both in silver color. There was another picture of the baby in a hoodie. A brief video clip was also shared by the rapper as a gift of the new year for her fans. It was the first time that the fans were able to enjoy the heartwarming pictures of her son.

The pictures were followed by various beautiful captions. The brief video in which the baby was smiling had the caption “Talk to Mama and Papa.” The rapper captioned the picture and thanked her baby for choosing her to be his Mother.

The rapper wished her fans a happy and prosperous New Year and thanked all for their love and support. The rapper also said that it is by far a very fulfilling job she has taken of becoming a mother. She showed her love to all the superhero mothers out there.

Scroll down to view the heartwarming pictures of Nicki Minja’s son: 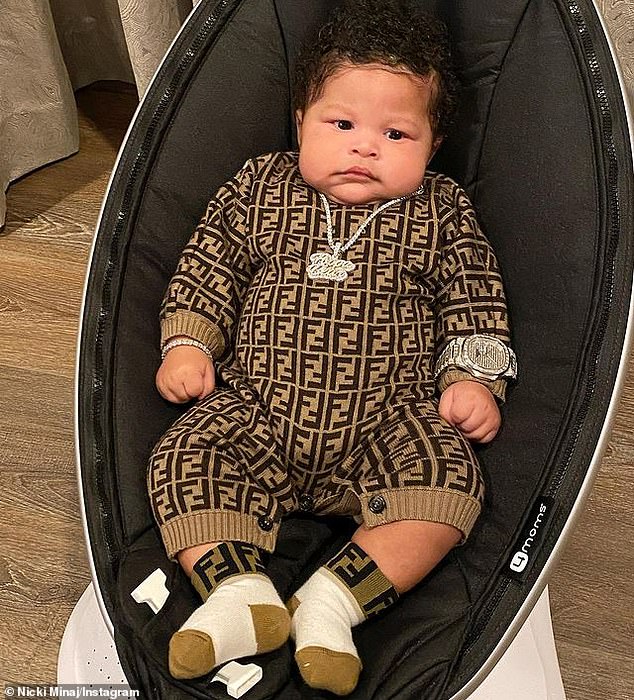 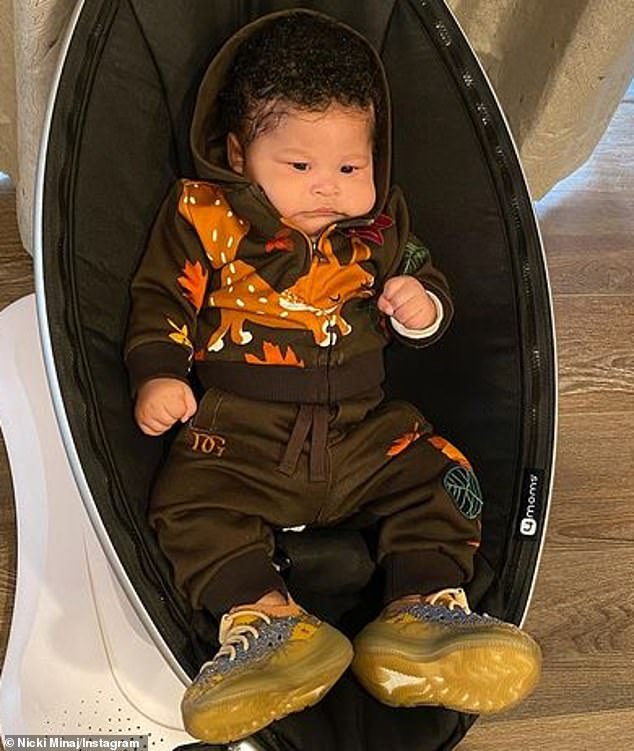 Demi Rose Is Packing The Heat As She Poses In A Bold All White Attire That Includes A Bikini Top!
Paris Hilton Got Her Vacay Mode On While Wearing A Super Chic Red Bikini Top!