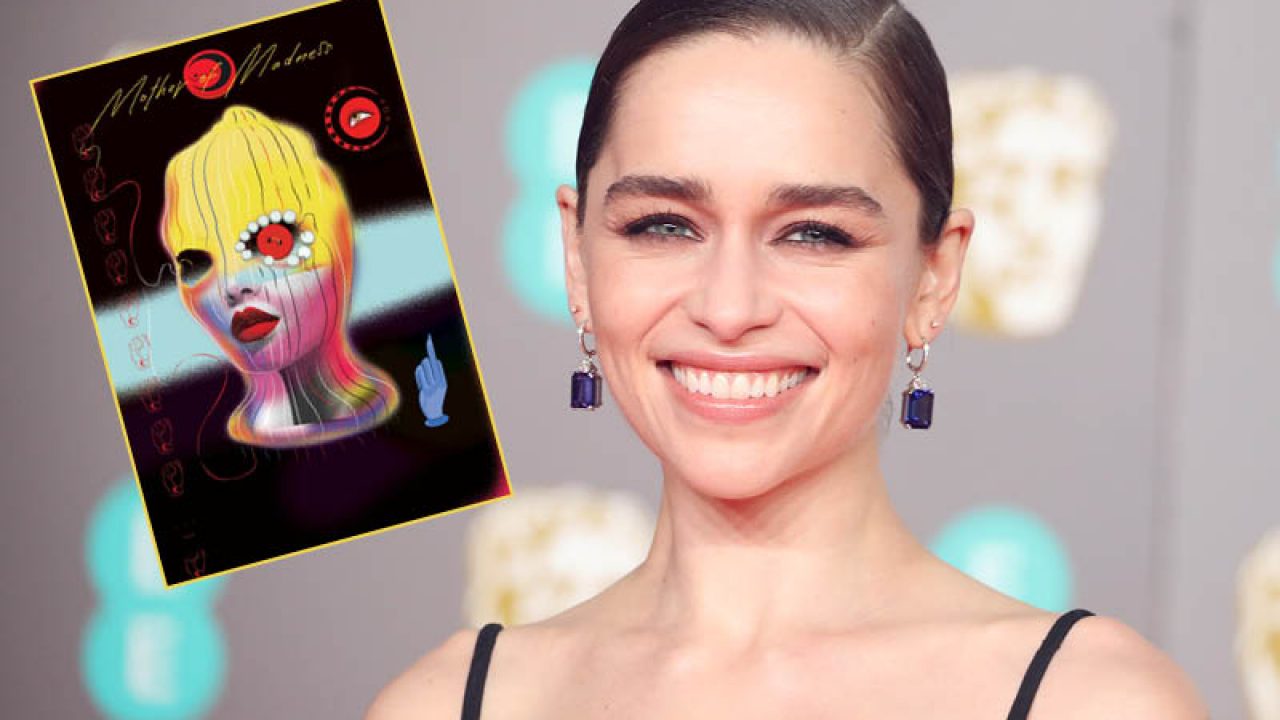 Emilia Clarke is hopping from the screen to the page with an impending Image Comics series. On Wednesday, the publisher uncovered M.O.M.: Mother of Madness, another series composed and created by the actress.

The three-issue miniseries follows Maya, a sickly scientist during the day, a superhero around evening time, and a single mother nonstop. The story highlights Maya utilizing her forces to bring down the secrecy of human dealers. “We’re continually calling mothers superheroes, and I’m similar to, imagine a scenario in which they were. Imagine a scenario where they authentically were superheroes?” Clarke revealed to Entertainment Weekly. “Maya has had a hard life, and she ends up in where all that makes her remarkable, she despises and is embarrassed about. It’s just in the revelation of her powers that she tracks down her actual acknowledgment of what her identity is.” Clarke collected an all-female inventive group for the task, including artist Leila Leiz, supporter Isobel Richardson, and cover craftsman Jo Ratcliffe. The Game of Thrones actress depicts the tone of M.O.M. as “Deadpool-esque” in its humor. Clarke isn’t the solitary entertainer bouncing into comic books. Keanu Reeves made his comic book composing debut with BRZRKR, a 12 issue restricted series at BOOM! Studios. With respect to different tasks, Clarke is purportedly in conclusive arrangements to join the cast of Marvel Studios’ Secret Invasion, another unique series underway for Disney Plus.

Co-composing the series with Emilia Clarke is Bennett is a GLAAD Media Award candidate who has composed series like Josie and the Pussycats and Angela. Craftsman Leiz is referred to for work on funnies like Horde and The Last Book You’ll Ever Read. The main issue will highlight a cover by Jo Ratcliffe and a variation by Jen Bartel. M.O.M.: Mother of Madness #1 from Image Comics will be accessible in comic shops and on advanced stages on July 21.