Miley Cyrus has started afresh after her divorce with Liam Hemsworth! What is her net worth in 2020? Check out for more details. 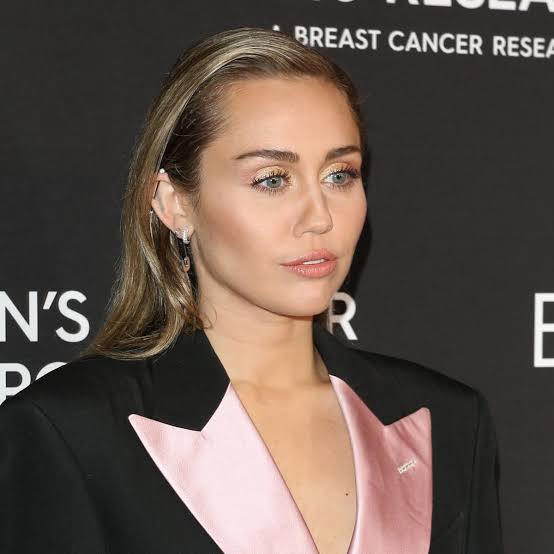 How much is the former Disney star worth?

Miley Cyrus is an American singer, songwriter, actress, and philanthropist and is currently one of the biggest stars in the music industry. Her genre in music varies from pop, country pop, an hip hop.

Mikey’s birth name was Destiny Hope Cyrus, and was born on November 23, 1992, in Franklin, Tennessee to Trish Finley and country artist Billy Ray Cyrus. She was born with supraventricular tachycardia, a special condition that causes an abnormal resting heart rate. She was given the name Destiny Hope as her parents believed she would achieve great things. She chose the name Miley from her nickname “Smiley” and made it her official name in 2008.

Her first TV role was in her father’s television series Doc, where she portrayed a girl called Kylie. Then she essayed the role of Young Ruthie in Tim Burton’s Big Fish in 2003. Then came the role that changed her life. She auditioned for an upcoming Disney show about an average girl who secretly performed as a pop star. Hannah Montana showed not just her acting abilities but also her potential as a great singer and it’s soundtrack earned the number one spot in the Billboard 200 in 2006.

She became a solo artist after her Disney days and produced hits like “The Climb”, “Party in the U.S.A.,” “We Can’t Stop,” and “Wrecking Ball.”

As for personal life, Cyrus came out as pansexual to her mom when she was 14 and said she doesn’t want a label and is ready to love anyone who loves her for who she is. She was infamous for her relationship with Liam Hemsworth but the two divorced in 2019 after nine months of marriage. She’s currently dating Australian singer Cody Simpson.

Miley is a big philanthropist and has recently donated $10 million to the coronavirus relief efforts.