Madonna’s Biopic Updates! Wo do you think will be casting the lead role in the upcoming biopic of Madonna? Well, that’s a very interesting topic. However, Madonna has her plans. She has been searching for a perfect lead to play her role in the hotly anticipated biopic. Madonna has been thinking to cast ‘Florence Pugh’. Read out the blog post to get details! 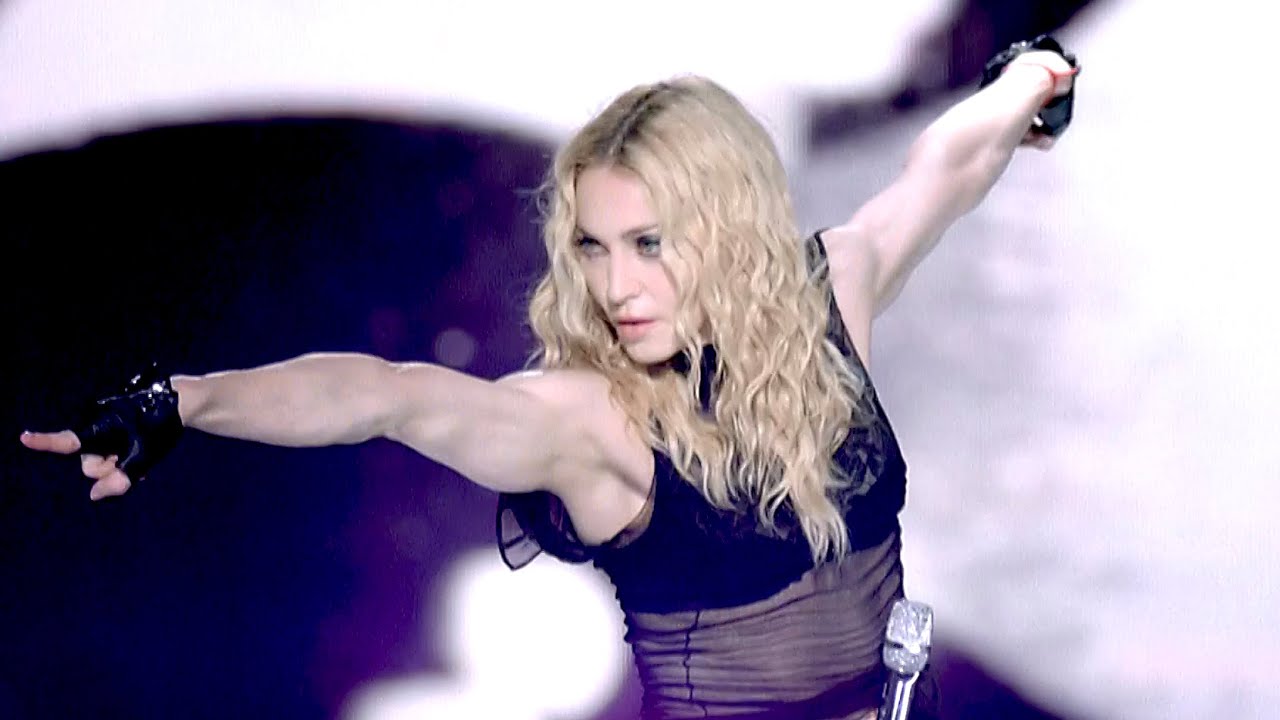 Will ‘Florence Pugh’ play the lead role in ‘Madonna’s Biopic’???

Madonna has been planning to take ‘Florence Pugh’ to play her role in her hotly anticipated Biopic. 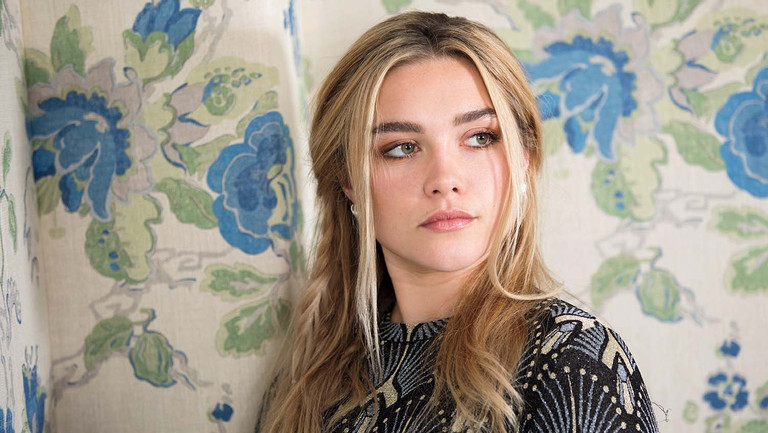 According to the sources, the people who are in charge of the movies also want Florence Pugh to cast Madonna in her Biopic and no one doubts this.

However, whether Florence will be playing Madonna in the biopic has needed confirmation by Madonna. Madonna will have her last say on choosing the actress according to reports.

The final decision in choosing the lead in the biopic solely depends on Madonna. The pop icon has seriously indulged herself in this task.

Before the fans had anticipated that the young Madonna will be Julia. This anticipation aroused when Madonna followed Julia on Instagram.

Who is directing Madonna’s Biopic?

The biopic for which fans are eagerly waiting is the biopic of Madonna.

Madonna herself is directing her biopic for which fans are eagerly waiting. The singer said who could do this better than her. She will also co-write with Diablo Cody the script of the story.