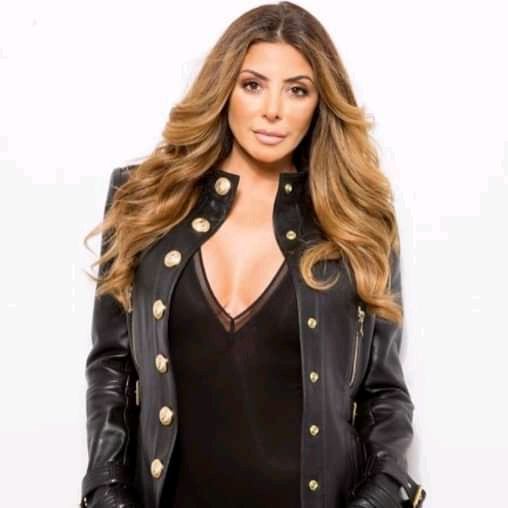 Larsa Pippen was seen slaying and gave such wonderful smiles in her recent bikini look. In just 24 hours of confirming about her L.A. mansion being burglarized. The fact that the reality TV star used to date NBA icon Scottie Pippen is not unknown to us all. The 46 year old star stated on Wednesday that her property in Los Angeles had been broken into. And according to the sources, we got to know that various expensive and personal items have been stolen.

Although Larsa was upset with this but she got back on Instagram with her bikini pictures and didn’t seem to be too much disturbed with this issue. Larsa has an amazingly large amount of 2 million followers on the social media platform and she always tries to keep them updated.

In the photograph, we could also see an outdoor pool and possibly she could be in Miami with her friends after a stalker continuously disturbed her to leave Florida. She also commented on the several crisis going on this year, the pandemic, the forest fires, and then her personal loss is no less.

However rich a person is, it’s very difficult for him to see their hard earned belongings get stolen. The star from  “Real Housewives of Miami” wrote that can this year be more crazier? She got forced by a stalker to leave Floor. Then her house got robbed. And then she followed writing by saying that let us pray for 2021 to be better than this year.

However, Larsa looked super stunning in a video posted by her in which her camera was on a selfie mode. She could be seen chilling on a terrace wearing a beautiful pink bikini with butterflies made on it.

Late Singer Selena Quintanilla Received a Huge Honour in The Billboard List of Greatest Latest Artists
Rainbow Six Siege is Getting a new update and we cannot wait for it to launch.