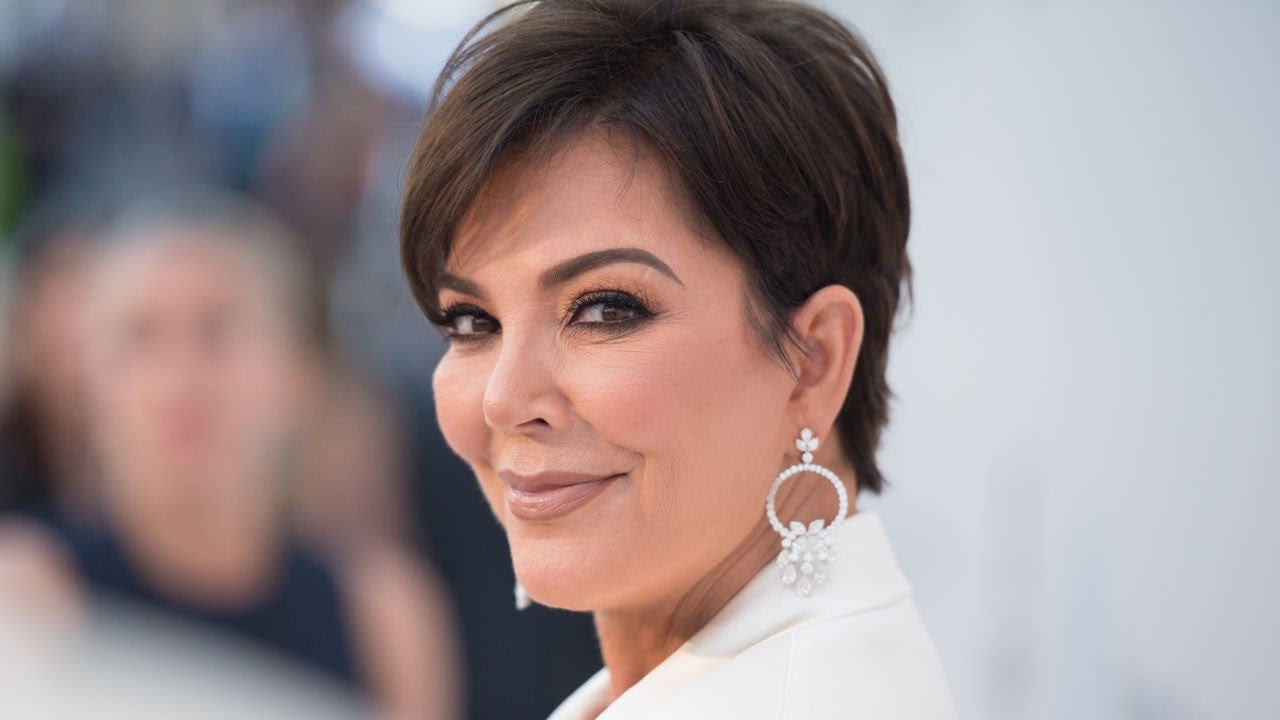 The accusations has been denied by Jenner via her lawyer

Kris Jenner has been accused of sexual harassment by a former bodyguard who has now filed a lawsuit against her, her daughter Kourtney Kardashian and the security company that he worked under.

As per court documents obtained by Fox News, the defendants are Kris, Kourtney, and David Shield Security in the lawsuit by Marc McWilliams, that claims Jenner “embarked on a pattern of conduct involving non-consensual physical contact with (McWilliams) of an inappropriate and sexual nature.”

Jenner’s attorney has provided a statement to Fox News where the claims have been called “completely false.”

The statement read, “Kris Jenner and Kourtney Kardashian vehemently deny the completely false claims made by former security guard Marc McWilliams. His absurd allegations are clearly fabricated and are contrary to easily confirmed facts. Kris never acted inappropriately towards him. The security company stopped assigning McWilliams to work there after the guard was repeatedly caught sleeping in his car on the job. Significantly, McWilliams never made any complaints to his employer about Kris until contriving this ludicrous claim a year later.”

The statement also spoke about Kourtney, saying, “Although Kourtney is named in the suit, she is not accused of doing anything improper, nor did she do so. When Kris and Kourtney defeat this frivolous lawsuit, they intend to immediately sue McWilliams and his attorneys for malicious prosecution.”

McWilliams’ lawyer Sean Novak hit back at this in a statement to Fox News saying that the Jenner “PR machine” is attempting to discredit his client.

As per the court documents, McWilliams alleges that he’s the victim of inappropriate behaviour that started three months into his job. He claims that Jenner made sexual comments about him and asked about his sex life. She also found excuses to make unwanted physical contact with him.

What is this new quantum paradox people are talking about? Does it have the potential to question the reality observed till date?
Cartoonist Quino recently passed away and Argentina mourned his loss in their own special way- check this out.