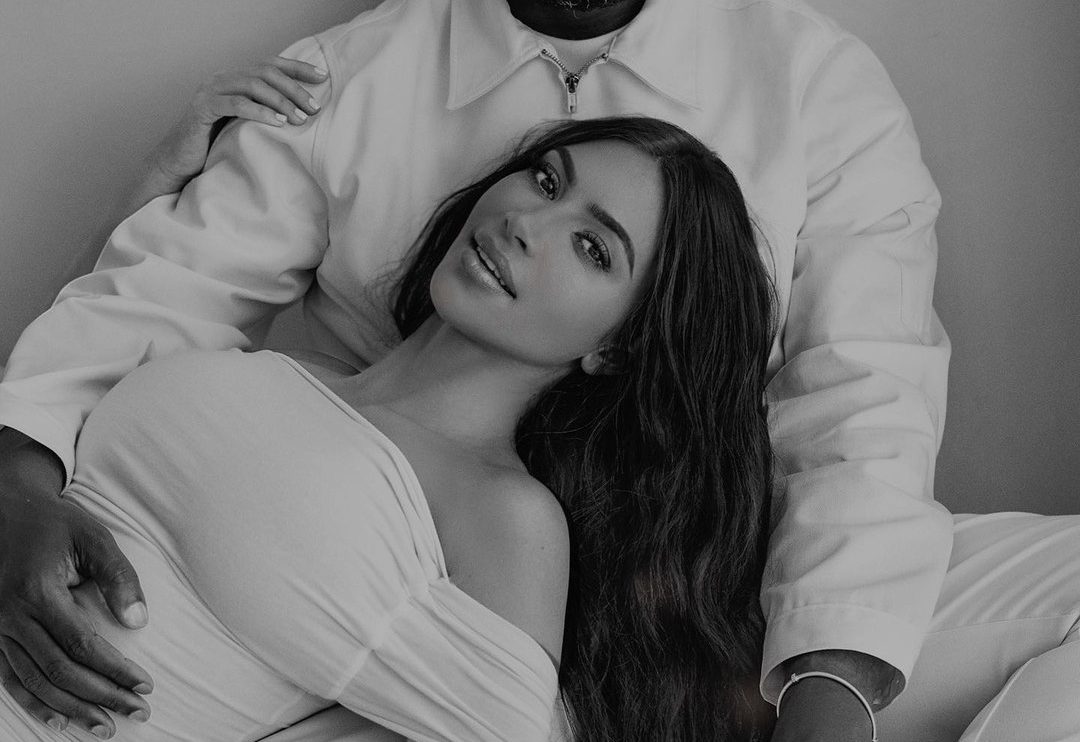 Kardashian and Jenner sister are not only famous for the life the live on the camera but they are also famous for their lives in real life. In fact, there pregnancies has been a trending topic. But this time, it is something very controversial which has made one of the Kardashian again trending. It is none another than Kim Kardashian, the big sister of the family.

6 years before, Kim Kardashian West married to the rapper Kanye West. But it seems like the couple is not happy with each other anymore. There has been many ups and downs between to of them. If you assume that it is gossip or another fake news then it is probably not to ignore it this time.

Apparently, In July, 2020 Kanye tweeted that he is seeking to divorce Kim

But later, he deleted the tweet. Kanye also mentioned that he don’t like Kim meeting to rapper Meek Mill. She and Meek use to meet for discussion on criminal justice in 2018. It seems like Kanye wanted to divorce Kim since then.

The news of Kim and Kanye seeking for divorce was first reported by Page Six. The news was again confirmed by People magazine. Moreover, sources also told magazine that the couple is just compromising everything and are living on settlement talks. But now both of them had enough.

Moreover, Kim has also hired a very high professional divorce lawyer Laura Wasser. Laura is previously worked for celebs like Angelina Jolie, Hilary Duff and Christina Aguilera. Above that, Laura is was also Kim’s lawyers when she decided to divorce the former NBA player after Kris Humphries. Kim and Kris’s marriage lasted for only 72 days.

Larsa Pippen Dolls Up For Her Girls Night Put Amidst Making Headlines For Her Beau Malik Beasley!
Fans Might Have Some Interesting Theories About Kylie Jenner And Her Friends!