Kaitlynn Carter Was ’Deeply in Love’ with ex Miley Cyrus After Her Split From Brody Jenner!!! Catch Full Details!!!

Kaitlyn Carter has opened up on her romance with ex-girlfriend Miley Cyrus also confesses their month-long relationship took her by ’surprise.’

Moreover, a slew of Instagram photos from the pair and a whole ’got girl summer’ vibe resulted in Kaitlynn deeply in love. 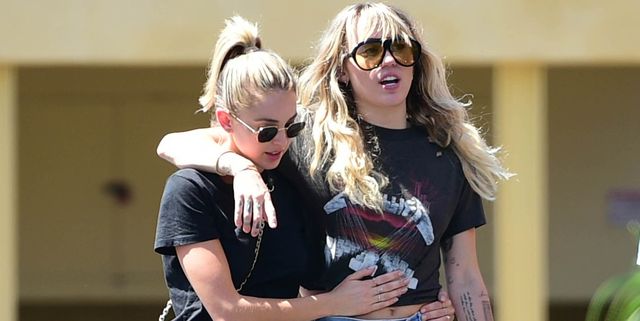 Conversation with Scrubbing In the podcast, Kaitlynn addressed her former flame and admitted,

’No one was more surprised than I was all of a sudden dating one of my girlfriends than I was.’

Demonstrating that her feeling for Miley was pretty serious.

Kaitlyn said, when she looks back, she knows that she had feelings for her that’s maybe different from feelings she had for her other friends.

She adds that that was totally unintentional, but she was very deeply in love with that person.

Kaitlynn and Miley got together in August last year, the same month she breaks from her ex Brody Jenner after six years together and one year of marriage. 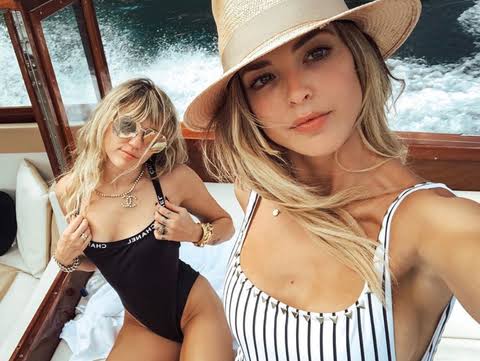 And, she forced to hit back at claims she had cheated on her former husband after she was snapped kissing Kaitlynn during their vacation to Lake Como.

Later in September 2019, sources claim that the pair was ’still friends.’

Moreover, Miley went on to date with ex-boyfriend Cody Simpson, while Kaitlynn now dating Kristoph Brock and has said their relationship is the most seamless, chilled relationship.’

Moreover, earlier this year, Kaitlynn admitted to her split from Miley and said she never anticipated the attention that would come with dating the singer.