See also  Jason Aldean and Carrie Underwood Join Forces for Breakup Anthem 'On the off chance that I Didn't Love You'
More
HomeCelebrityJessica Simpson opens up about confronting her abuser after her split with...

Jessica Simpson opens up about confronting her abuser after her split with Nick Lachey! Check it out. 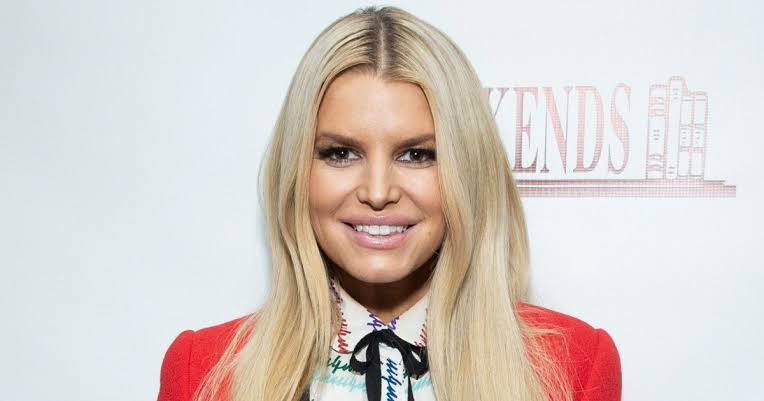 She revealed details of being sexually abused in her memoir, “Open Book”

Jessica Simpson recently spoke about getting sexually abused at a young age by another girl who was a family friend. And now she’s spoken about confronting that woman many years later. Simpson appeared as a guest in Katherine Schwarzenegger’s podcast “The Gift of Forgiveness”, where she spoke about meeting the woman following her divorce from former husband Nick Lachey.

Simpson spoke about her journey to explore herself following the split, and decided that she was not going to leave that matter unsaid. In her book, she disclosed that she was abused from the age of 5 or 6 till she was 12 years old, and the abuser was a year older than her. After talking to a classmate about it, instead of sympathy, she was bullied terribly.

When she met her abuser, she didn’t lash out or attack in any way, and instead chose to forgive and find some sort of understanding between them. Later she got to know that her abuser was suffering abuse at the hands of someone else. She said that the woman was being abused by an older man, and he was there at her house as well, but never touched her.

Simpson spoke about how she felt sorry for the woman in so many ways, and that she told the woman to talk to someone about her experiences, and to seek understanding, forgiveness and healing. Simpson felt that if she was honest with the woman, it would clear her own conscience. She did however say that she fully understood what happened between them and was not going to pretend otherwise.

She added that she sent over a copy of her book to this woman, and hopes that “it brings healing” to her.