This year is starting off with heartbreaks, however, one of the most high profile couple of the Entertainment industry have called it quits after being engaged and fans are wondering what led to this sudden announcement out of nowhere!

Jennifer Lopez And Alex Rodriguez Are Not Together Anymore? Read Below To Find Out!

Jennifer Lopez and Alex Rodriguez has been dating for a long time and they took the social media by surprise as Alex even popped the question a while ago. However, the pair had to postpone their wedding due to the whole pandemic terror and also due to some work related issues. However, several media tabloids have confirmed that the pair has officially called off the engagement and are no longer together. 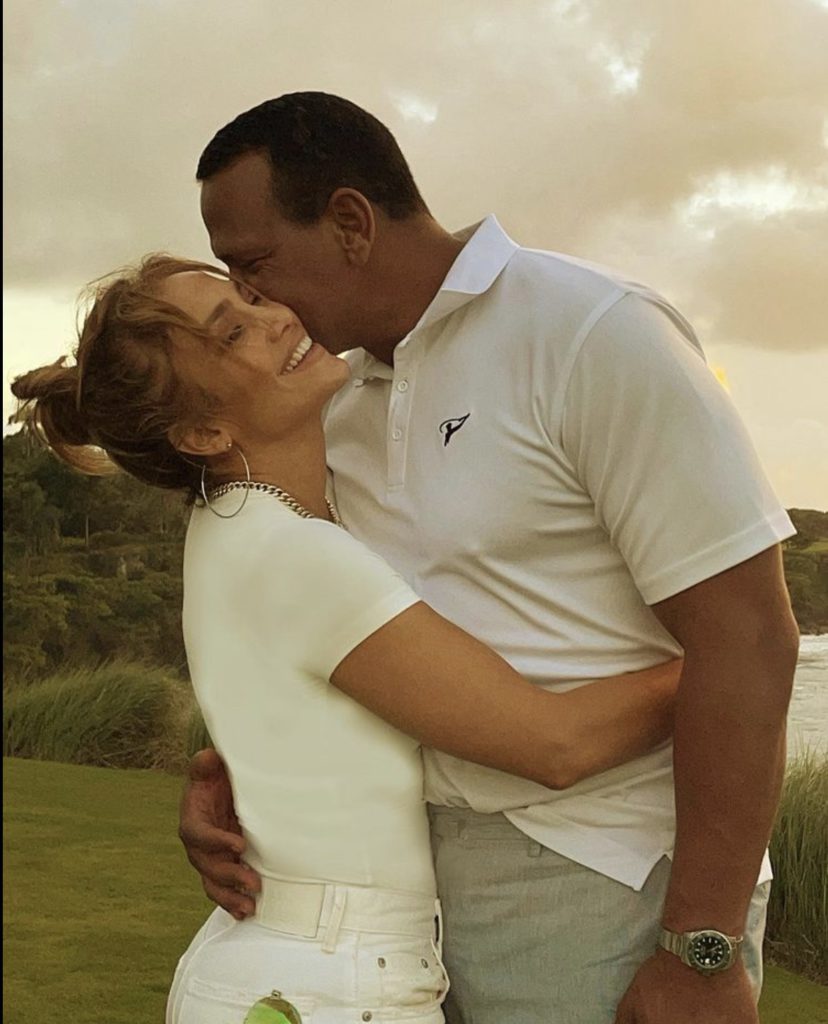 While both the parties are tight lipped about the split and have not issued any social media post confirming the breakup yet. While the couple are quite close knit for almost four years now and have postponed the wedding twice, fans are wondering what led to this alleged breakup all of a sudden. However, some of the sources have revealed that the split was long time coming and was happening sooner or later.

The  Pair Had Earlier Postponed Their Wedding Twice Amidst The Pandemic Terror!

While the pair were spending some quality time together during the quarantine with the little ones and fans got to see some funny videos, fans are still trying to figure it out that what eventually led to this drastic step of calling off the wedding. 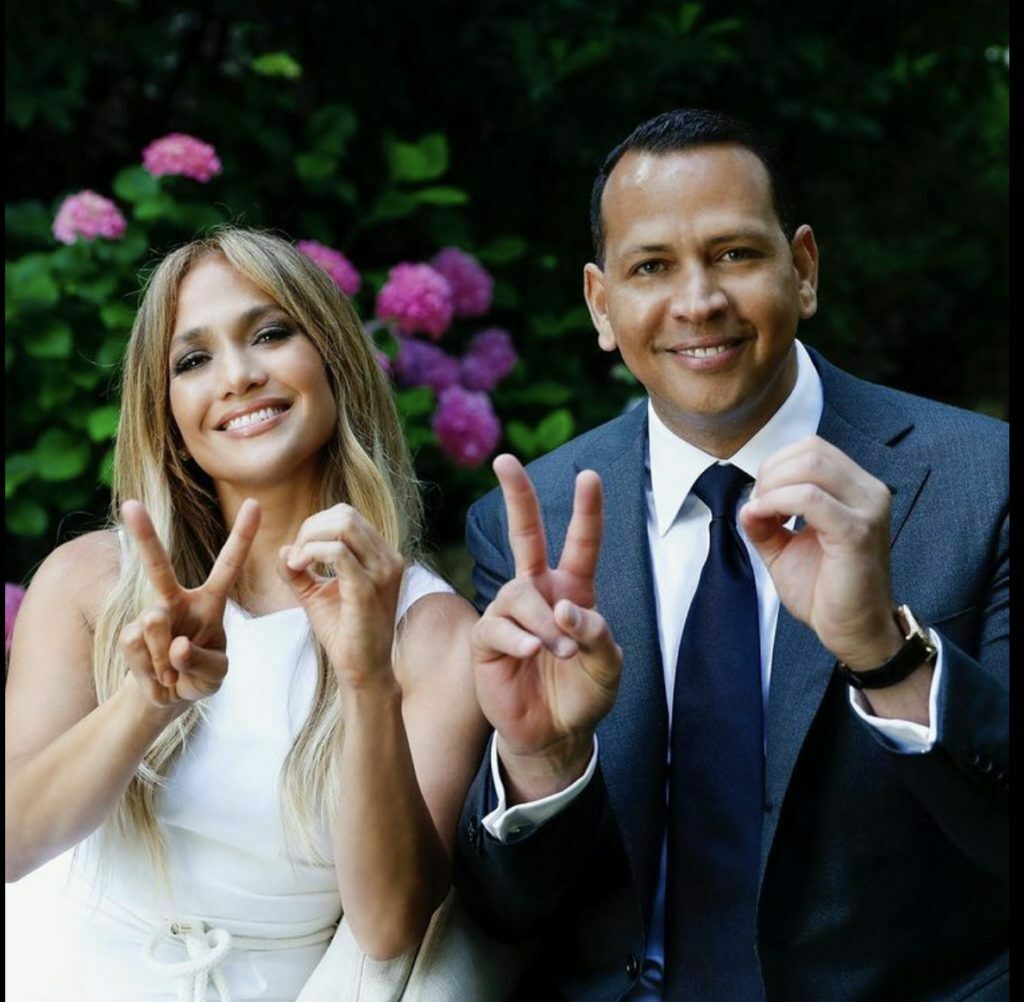