Jada Pinkett Smith Says She Doesn’t “Lend Money to Loved Ones” As “It Turns Into a Lot Of Problems”!!!

Jada Pinkett Smith opens up about her intention to not ‘lend money’ to family and friends.

Samantha, a woman from Queens, asked the trio now they deal with loved ones asking for money.

Mansfield Norris, 67, jokingly said to her daughter that, ‘you should be able to answer that.’

Moreover, she went on to share her perspective on lending money. 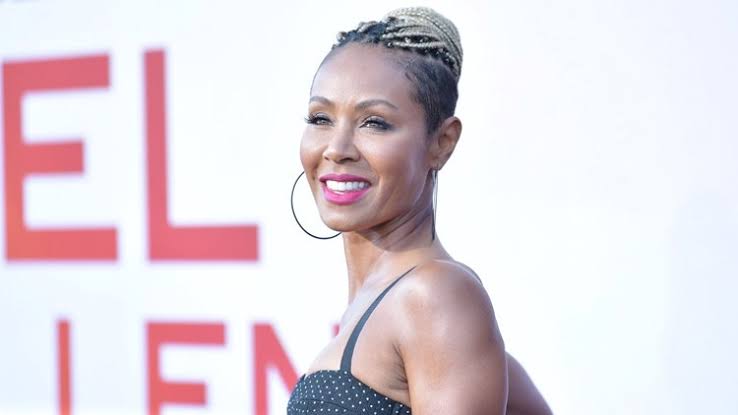 Jada Pinkett Smith said, ‘For people like us, who came from backgrounds were we didn’t have much, don’t feel guilty.  Furthermore, she adds, ‘I spent so many years feeling guilty and my guilt made me feel like I owed everybody and I wasn’t allowed to say, no.’

Pinkett also explained that ‘she came up with a couple of rules’ for herself when loved ones ask for money. She said ‘first of all, I don’t lend money, I only give money that I am willing to give like, this is a gift, I do not lend money because that turns into a lot of problems, just as far of the exception of people paying you back or what have you.’

In addition to that, she adds, ‘so I tend to not give where I can’t just say, here’s a gift to you.’ Specifically, people who are close to me, ‘because I’m not trying to have a fallout over money.’

Pinkett Smith also said she will only help others by asking for financial assistance when she knows that they are ‘ready for that help.’

The ‘Girls Trip’ actress said that the overall message to Samantha is ‘don’t feel guilty just because we got our grind on. You don’t own anybody anything.’