In a sweet gesture, Brian Austin green pays tribute to all women in his life on Women’s Day

This International Women’s Day Brian Austin Green paid tribute to all the important women who were connected to his life at some point in time in the past and present.

The actor took to his Instagram and shared a couple of photos of his current girlfriend, exes and his mother.

The Beverly hills 90210 actors who turned 47 the previous year in the series of his Instagram story shared a photo of his current girlfriend  Sharna Burgess and also shared some photos of his exes  Megan Fox,  Vanessa Marcil and Tiffani Amber Theissen. In another story, he shared a photo of his mother Joyce where she can be seen holding Brian as a baby. 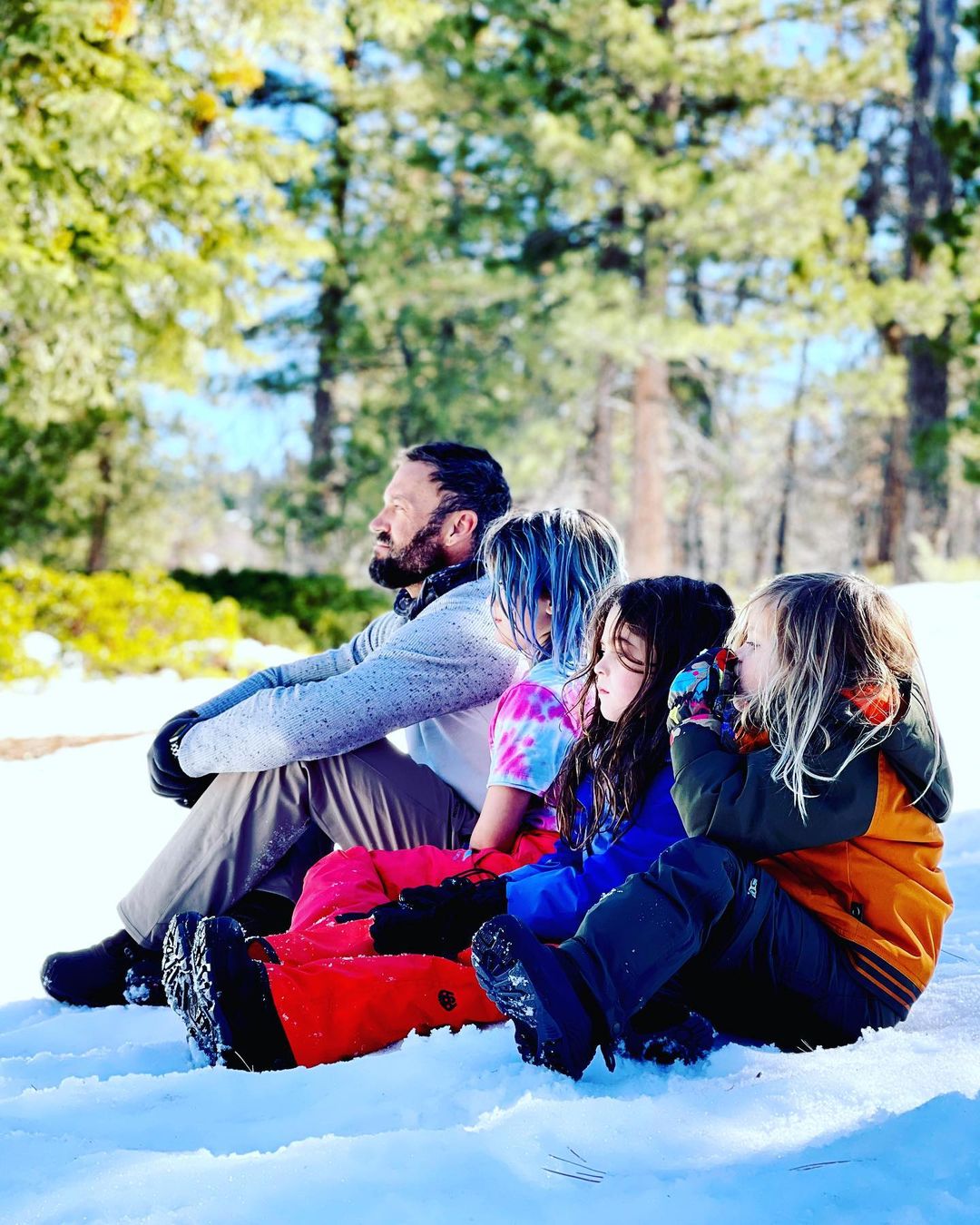 With each photo he shared he attached it with a Happy International Woman’s day caption. Brain who officially declared about his girlfriend recently is still in the process to finalize his divorce from Megan Fox who also has started dating and is currently with Machine Gun Kelly.

Brian and Megan have three sons and Brian also has a kid with Marcil.

There have been many rumours speculating around

After regular rumours of him and his new girlfriend, Brian officially declared their relationship during a 12-minute Instagram Live in which both of them were seen appreciating each other and their destiny. 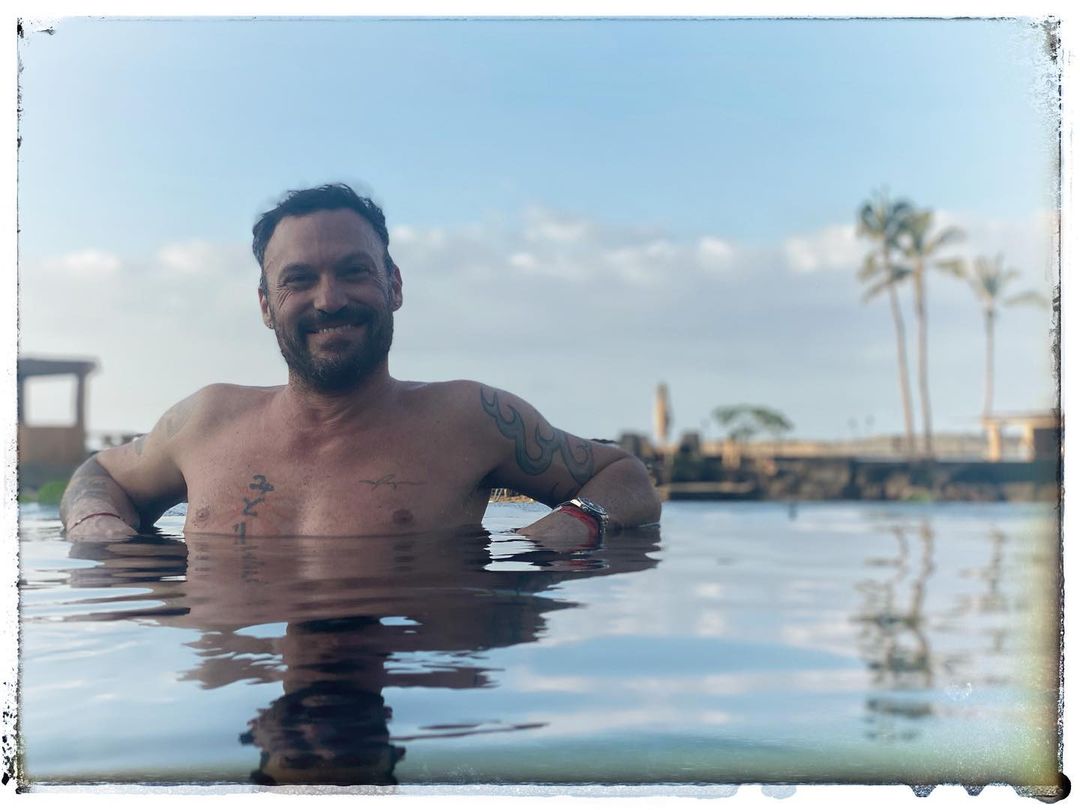 Burgess had previously in February also commentated on how greatly brian and fox are co-parenting their kids Bodhi Ransom, 7, Noah Shannon, 8 and Journey River, 4 during an appearance on The Morning Show, the  Australian daytime program. She exclaimed how great the exes are at their job and how they don’t let the divorce affect their children and she is overwhelmed by the warmth the family has which helped her to fit into their world. She went on praising how a great dad and wonderful support system is brian to his children.