More
HomeCelebrityHow did Ariana Biermann manage to accomplish such a drastic weight loss?...

How did Ariana Biermann manage to accomplish such a drastic weight loss? Check here for all details. 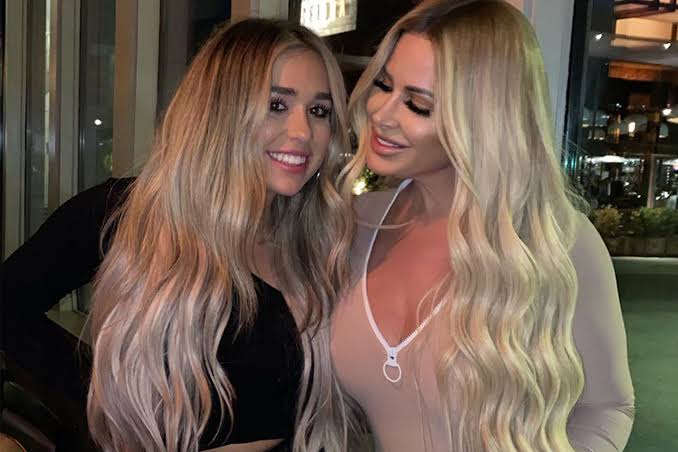 But why she did it was due to unfortunate reasons

Ariana Biermann, daughter of former Real Housewives of Atlanta and Don’t be Tardy star Kim Zolciak-Biermann has shown results of her weight loss on her social media accounts. She also shared how she shed those extra pounds.

When asked how she achieved it on Instagram, she responded by saying, “portion control and f*** ton of running lmao.” Biermann has also been modelling for her mom’s new swimwear line, Salty K. Aside from that, she has also been posting pics with her new boyfriend, whose name is Aaron Scott and looks to be a model.

While Ariana achieved great results, her mom still believes that it’s what’s on the inside that counts the most. Back in February, she spoke to Entertainment Tonight about her three daughters and their body image.

While talking about Ariana, she spoke of how she works out at the gym diligently and has lost a lot of weight. But that didn’t seem enough as a lot of her friends were on the smaller side, and that didn’t do so well on her insecurities as Kim said, “She’s like, ‘I’m fat, and I’m this…’ and it’s just hard, and it’s heartbreaking.”

She continued by saying, “People on Instagram especially, are so f***ing rude about it that I have to monitor her page constantly because of the nasty comments, ‘You’re fat, you’ve always been fat…’ just horrible, mean, mean things. Now, they’re saying all she does is Photoshop her picture, ’cause she’s not that small. It’s a constant battle, and I always want my girls to love themselves, no matter what size they are.”

Kim had also given advices to her daughters on not opting for plastic surgery in the future.