HILAROUS!!! Allison Janney shares that a co-star asked her to put NEOSPORIN before KISSING Scene!!! 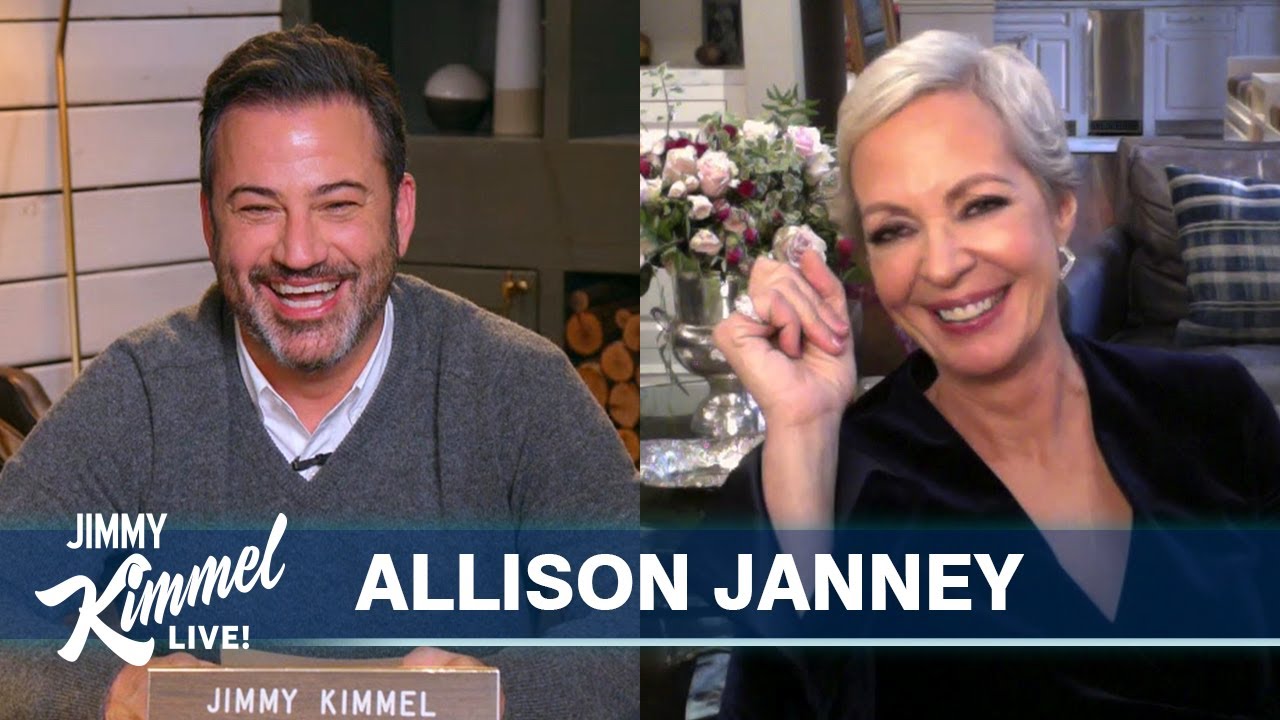 Allison Janney shared an awkward moment she faced on sets:

Allison Janney shared her experience of how a co-star of her asked her to put antibiotic ointment on her lips before they were supposed to film a kissing scene.

The actress did not reveal the name of the co-star who asked her to put Neosporin on her lips.

The actress appeared on Jimmy Kimmel Live! In the show, the actress revealed the odd situation she had faced during filming.

Allison Janney said that she had a co-star with whom she had to film a kissing scene. The co-star was such a germophobe that he put Neosporin on his lips before the shoot of the kiss scene and asked Allison to put it on her face. The actress emphasized that the shoot was before the coronavirus pandemic.

Allison revealed that she had put it very personally. She said that while the co-actor put such a condition, she questioned herself what does he think that she put on her lips. However, she understood that some people are germaphobes.

Who was the actor?

Allison Janney did not reveal the name of the co-actor who asked her to put Neosporin. However, when Kimmel jokingly asked the actress whether the co-actor was Howie Mandel, American Idol judge. Howie Mandel suffers from obsessive-compulsive disorder.

The actress denied that he was Howie Mandel. She said that she won’t reveal the name.