Get Ready For Some High- End Intense Moments In The Bachelor As Matt James Makes Some Shocking Decisions!

It seems like this year’s The Bachelor season is filled with high-end dramatic moments as Matt James makes a difficult decision and chooses two women out of the three, Michelle, Bri and Rachael however, one had to go home and it sure was dramatic!

Matt James Stunned Fans As He Chose These Two Women As One Had To Go Home!

After Michelle, Bri and Rachael professed their love for Matt, it came down to the final two as Matt had to make a difficult decision which he admitted it to be one of the hardest decision he had to take. Although he has confidence in his choice. Who was the one who had to go home and who are the final two? 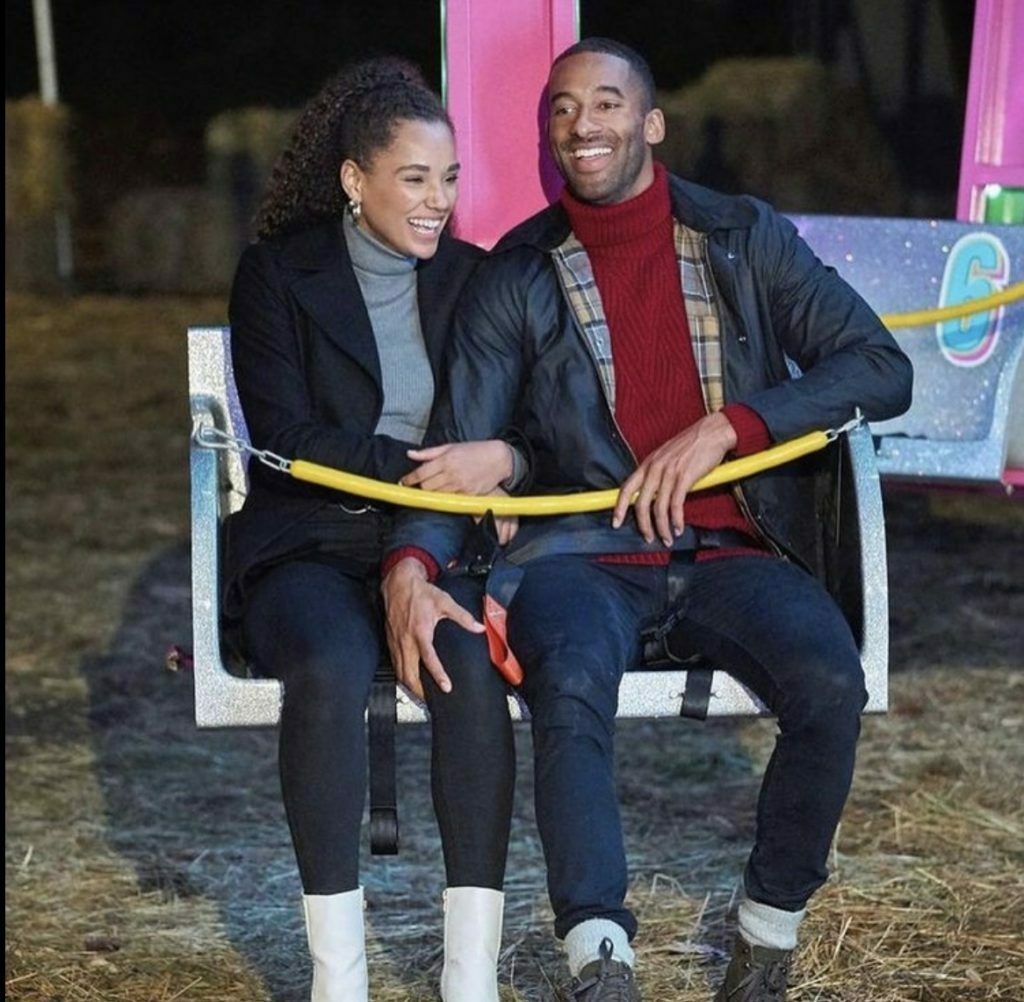 Now, fans are eagerly waiting for the final week and with the small sneak peek into the preview, there is going to be some intense high-end drama! Have a little sneak peek into tall the ongoing tension and drama while fans wait for the next episode.

Tonight at 8|7c on ABC, #TheBachelor is all-new with the final three ladies 🌹 https://t.co/LbxbUNB5n3

Matt  James Confronts His Father After Their Troubled Past Altogether.

It was a shocking moment for all as Bri was the one who was sent home, it was quite surprising as she was quite confident and said during the date that she is 100 per cent ready for an engagement. Bri said her date with Matt was life-changing and she is in a state of pure bliss.  Fans also saw Matt James confront his father about their troubled past and how he wasn’t there when Matt needed him the most. 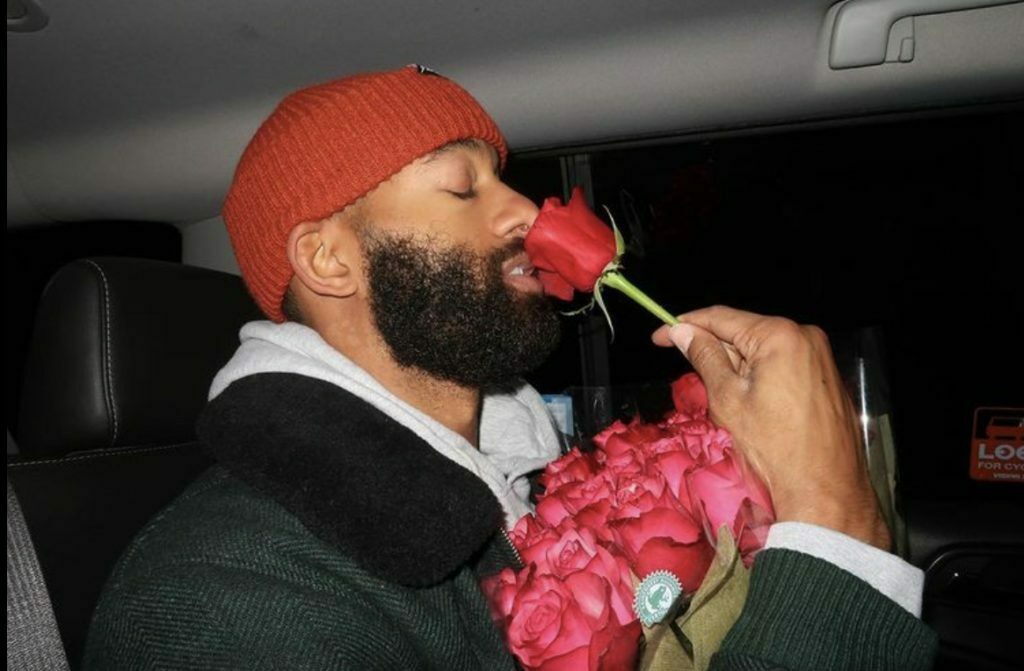 Matt’s father apologised to him and said that he would work on those issues while Matt admitted as he penned down a heartfelt a Twitter post saying how hard it was to have that conversation with his father.

For more, also read The Bachelorette