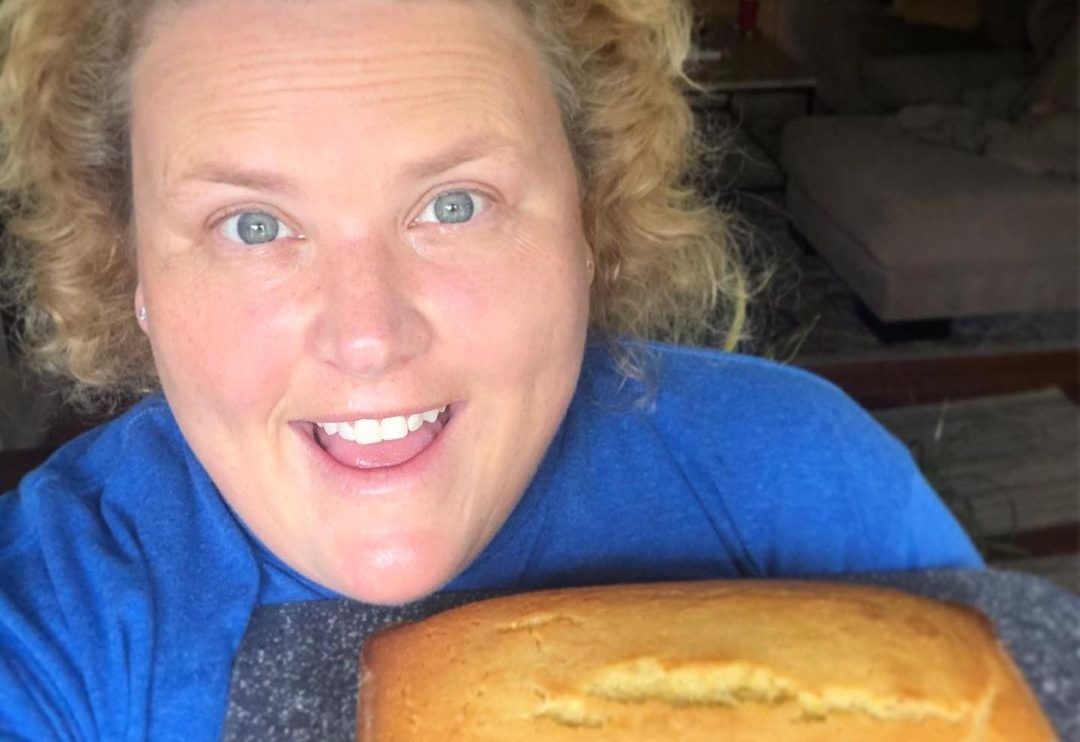 Emily Fortune Feimster came out as lesbian in 2005 at the age of 25. As soon as she came out for her sexuality she began dating Jacquelyn Smith. Jacquelyn is a kindergarten teacher. Since then, both had a very great time together and now they have married each other. They were engaged in 2018 already.

However, the marriage was not done according to the plan

Feimster recently revealed that she and Jacquelyn Smith have married in an intimate Malibu ceremony on 23rd of October. But they planned wedding on a bigger platform but could not due to COVID-19 outbreak. Instead they married with a small number of guest and said “I do” with a whole heart. Isn’t it wholesome enough?

Feimster posted picture above on her Instagram on 25th of October informing all her fans that she has married Smith. She said due to pandemic they both decided to let go the big wedding plan and instead had a tiny ceremony on a beach. Fortune said they will celebrate it in a year when it is safer to do so.

In an interview with “People”, the couple said that only had close friends in the wedding who took mandatory precaution during pandemic. They gave them a wedding notice asking them to have a COVID tests and be part of the ceremony? And there friends also said yes!!

Feimster also said that she always wondered whether she will find love of her life and in fact will even be legally allowed to be with her. But in June five year after the Supreme Court made same sex marriage legal, Smith appeared out of no-where and it felt like I have known her since a long time, said Feimster.

Mary Poppins Returns: The Movie is set to Leave Netflix on 9th January 2021!
The Handmade’s Tale: Who will be Helping June in Season 4? Cast Reveal and Release of Season 4… Read Everything Below