Fans demand Amber Heard out of ‘Aquaman’ sequel after Johnny Depp casted out of ‘Fantastic Beasts’!!! 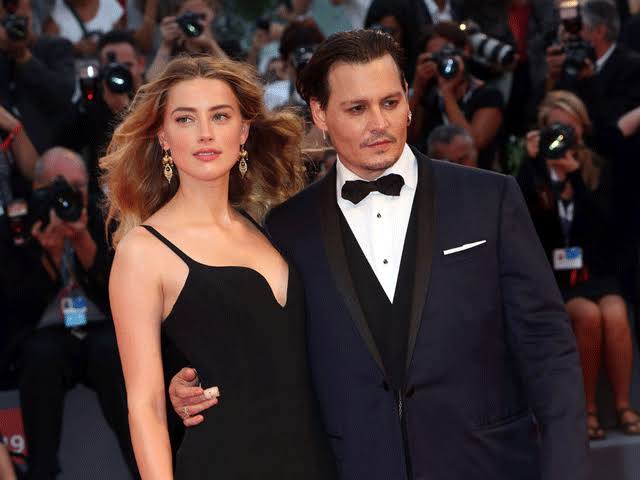 After Johnny Depp lost his defamation against a British tabloid, Warner Bros asked him to step out from the ‘Fantastic Beasts’ franchise as Gellert Grindlewald, which resulted in quite an uproar. On Instagram, he shared that he had respected the request of the production studio and announced his exit from the franchise. Soon after the news of him stepping down as the popular villain broke, social media users asked that Amber Heard should too step out from the Aquaman sequel.

The appeal soon began on Twitter for the same, to which the actor responded, as she jumped on the furor.

She said, “paid rumors and paid campaigns on social media don’t dictate (casting decisions) because they have no basis in reality,” she also added, “Only the fans made Aquaman and Aquaman 2 happen. I’m excited to get started next year.” 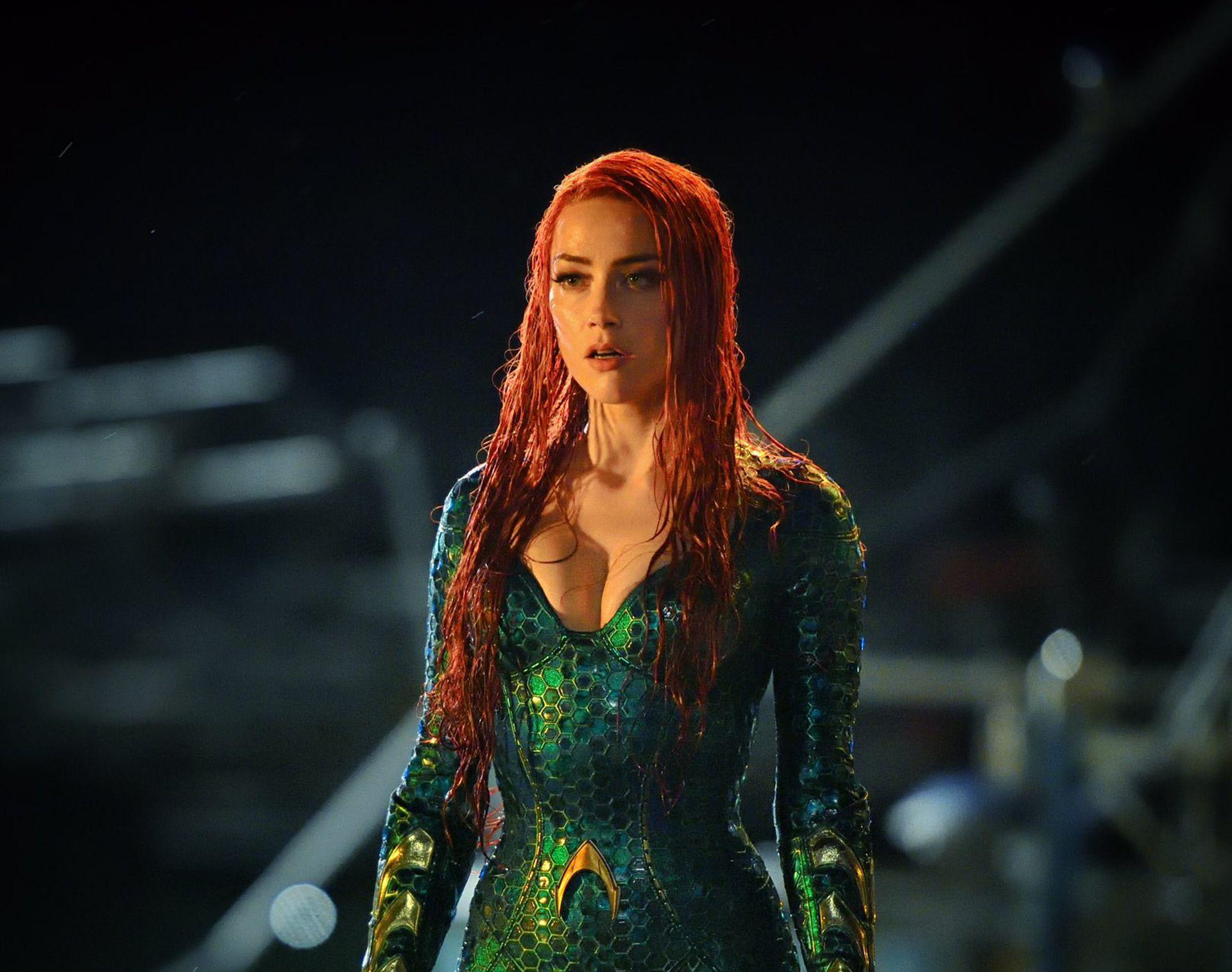 While Warner Bros not yet announced any plans to hire another actress for the Mera role. It seems that they trying to come up with a compromise.

A journalist Grace Randolph, the host of the Beyond The Trailer YouTube channel wrote that “some of you are asking Amber Heard, as I said you before, they are bringing in this new female lead to balance things out and writing the script so that Heard’s role can be cut down if needed. But as of right now she’s still in Aquaman2.” 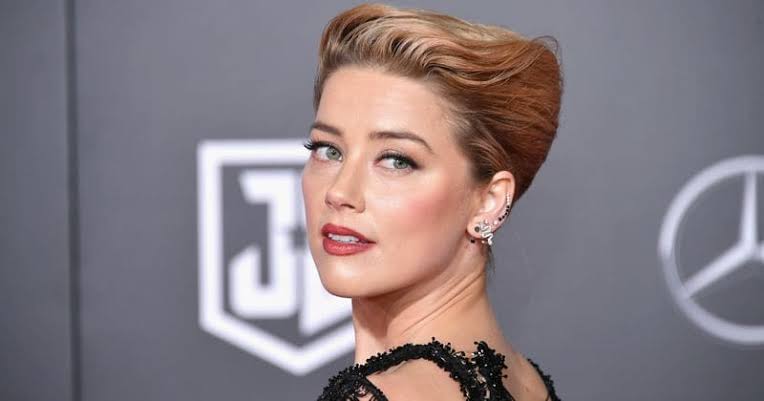 However, last month it was revealed that Warner Bros are not able to remove Heard due to her contract. Perhaps they find a way to sideline her character in favor of a newcomer in Aquaman 2.

To what extent they will do so, though is anyone’s guess at this point.