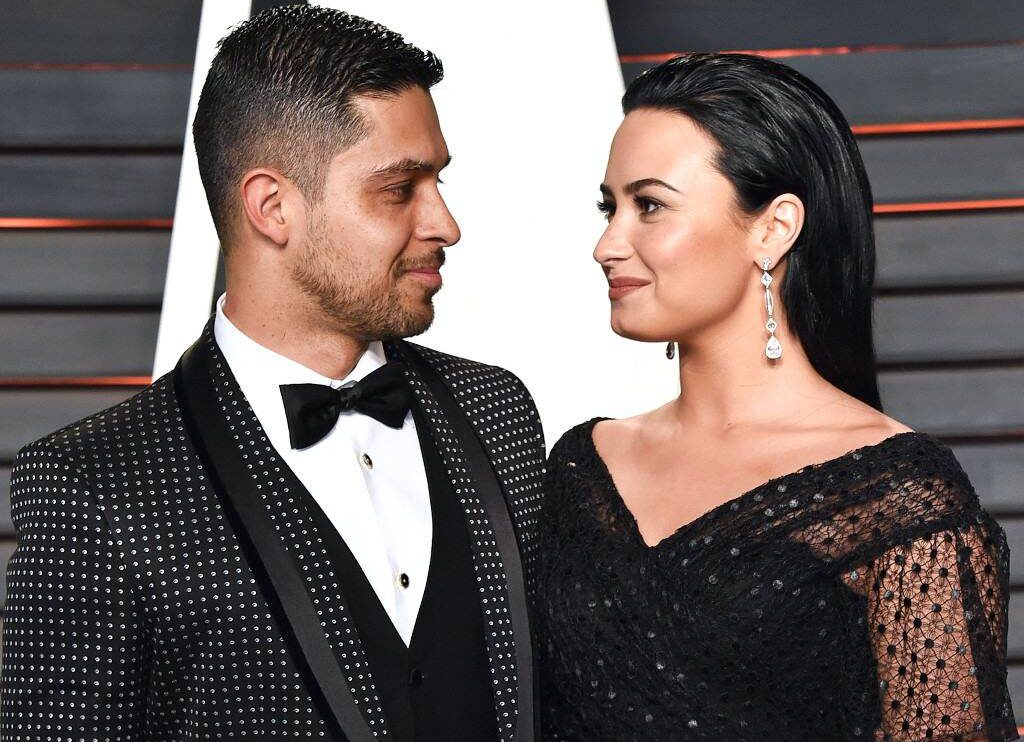 The couple, broken up years ago, has UNITED again! Demi Lovato and Wilmer Valderrama are coming back together but on screens. The pair will play the role of lovers in their upcoming movie! The pair will be in a romantic relationship in Netflix’s new animated Charming in which their voices will be cast. Read out the blog to get details!

Exes are REUNITING: Demi Lovato and Wilmer Valderrama will be together as lovers again!

Good news for the shippers of Demi Lovato and Wilmer Valderrama! The pair are reuniting. However, this REUNION is only on screens. Netflix’s upcoming animated movie Charming is reuniting the pair in which they will be casting their voices.

Ross Venokur will be directing the movie. Charming is a musical comedy movie that depicts the tale of Prince Charming who goes on an eye-opening journey with his unlikely ally Lenore to find his one true love or else the love in the land would disappear.

Wilmer Valderrama has also made the announcement of the movie through his IG account. Click here to view it!

The pair has broken up years ago:

The pair of Demi Lovato and Wilmer Valderrama had announced their break-up publicly years ago. The announcement of their breakup broke many hearts as many fans ship them together. However, their comeback in the movie is a ray of sunshine for the couple’s lovers.

While announcing their break-up the two had said that they will remain close to each other and would be good friends which they have proved it many times. For instance, Wilmer had supported Demi when she was in rehab and had given her strength. 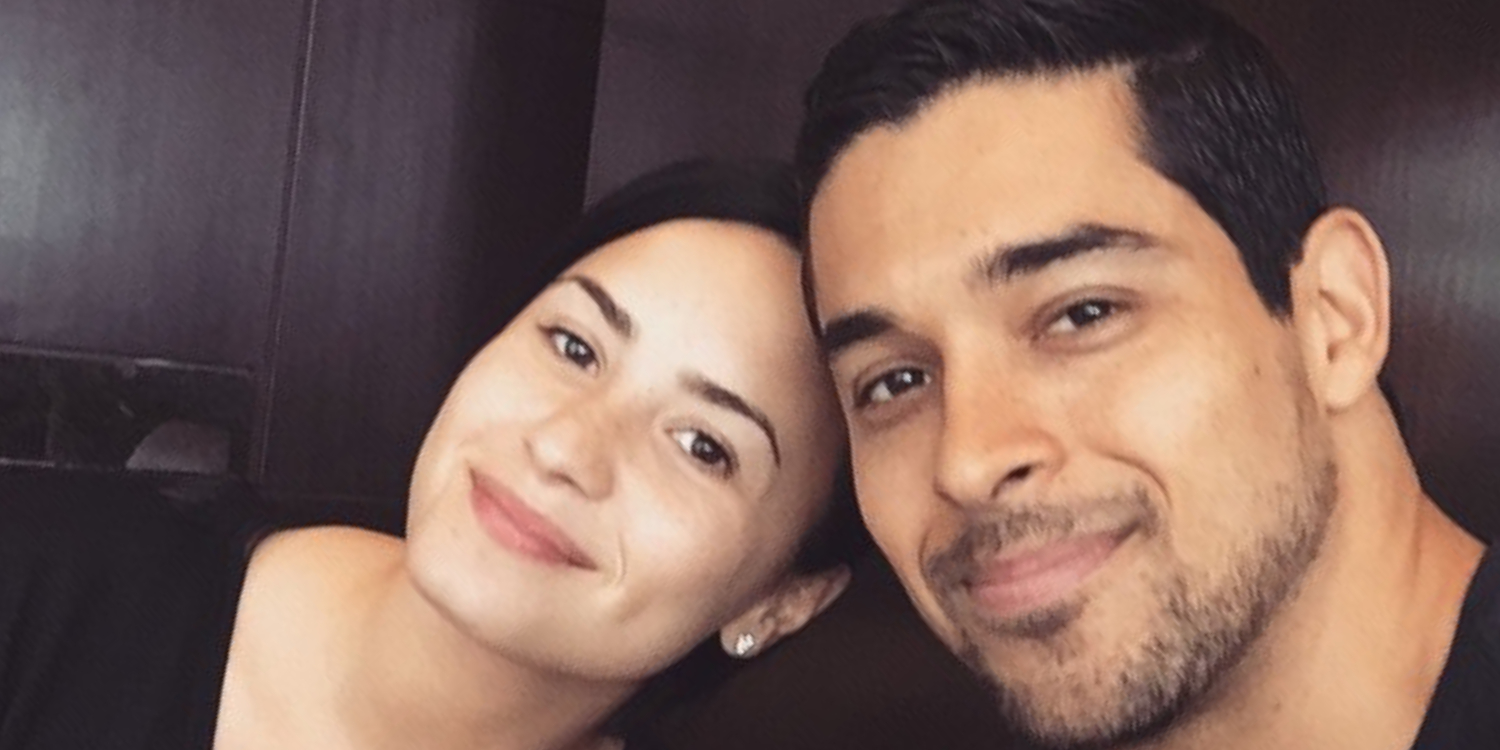