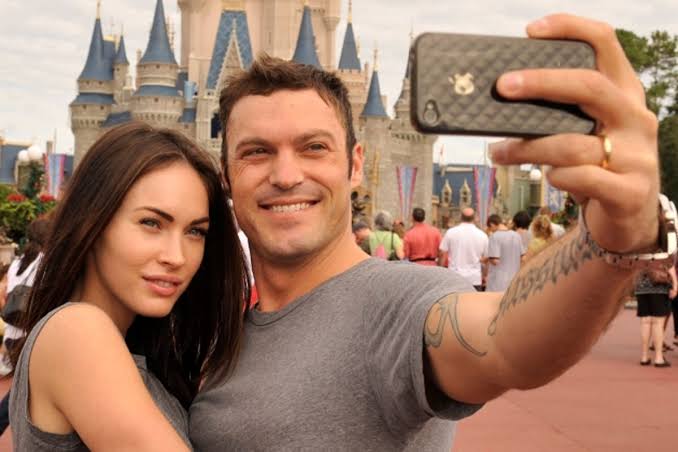 Living out private moments in a public outlet can’t be easy. As Megan Fox and Brian Austin Green go through their divorce proceedings, but their relationship is still a point of attention for many.

Moreover, Megan Fox is now in a relationship with an actor and musician Machine Gun Kelly. It may have drawn more attention to the divorce and complicated the situation on a personal level.

Brian Austin Green and Megan Fox’s relationship has been through a lot of ups and downs. The couple married in 2010 but this past May, they declared they had separated. Although it wasn’t the first time the pair had split. Megan Fox filed for divorce in 2016, but eventually, they reconciled. 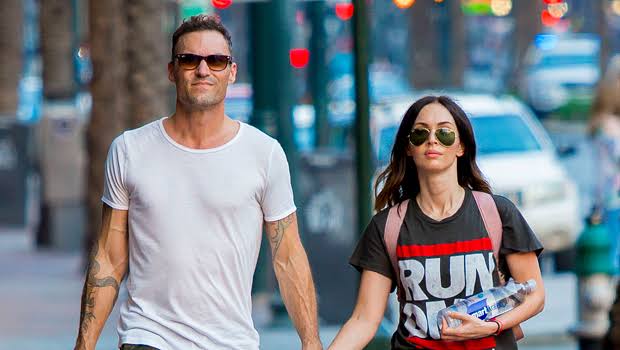 The divorce filing may not huge shock to fans. We learned over the summer that Megan Fox began dating Machine Gun Kelly.

Since they met, Megan Fox appeared in one of Machine Gun Kelly’s music videos, lending credence to build rumors about their relationship. Moreover, the pair seemed together on the red carpet for this year’s American Music Awards, shortly after she filed for divorce.

Green was spotted cozying up to Dancing with the Stars’ Sharna Burgess.

And, now Megan Fox revealed how her ex-husband moving on with the new relationship.

According to the source, “Megan is very happy that Brian appears to be moving on and dating. It does not bother her at all. ” 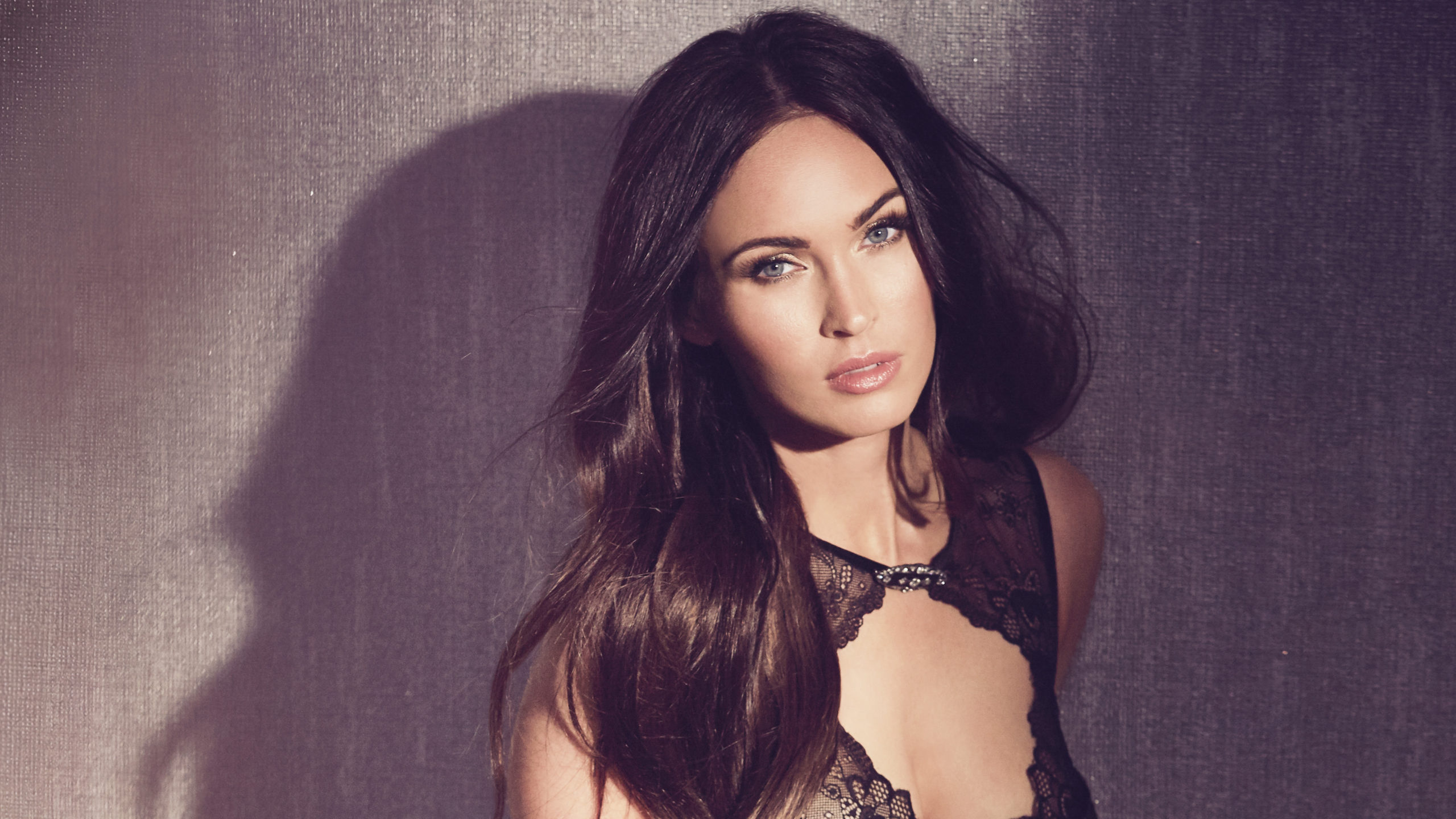 “It’s no secret that Brian had a really difficult time when Megan first decided she wanted to get a divorce. So it’s good for their kids to have a happy father,”

Also, the source adds that “earlier Burgess posted about her gateway with Green on Instagram, calling it the ‘best vacation in a lifetime.”