There are numerous reports revolves around ‘Crash On Landing’ stars Hyun Bin and Son Ye Jin that they both in a relationship.

After months that rumors denied and claimed that the stars have been together for eight months now. The new year began on an exciting note for Crash Landing On You fans.

If reports are to be believed, the on-screen pair’s chemistry has split off the screen. If a statement by dispatch is to be believed, Hyun Bin and Son Ye Jin are reportedly dating. 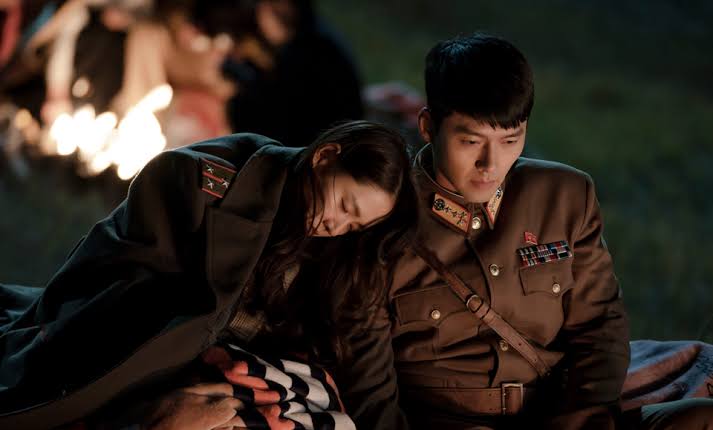 According to the source, Hyun Bin, and Son Ye Jin has been dating for eight months now. The publication maintains that the stars were telling the truth when they rejected dating rumors in the past.

Moreover, claimed that Hyun Bin and Son Ye Jin met several times after the promising K-drama ended. It was during this reunion that they realized they were well-tuned as a couple.

In addition to that, both the actor’s agencies issued a statement confirming that they are checking with the stars about the current turn of events. 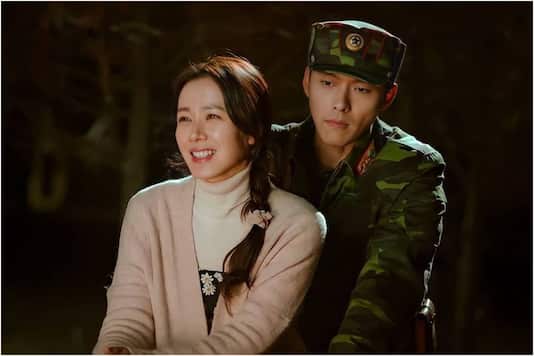 Furthermore, according to Soompi, Son Ye Jin’s agency said, ‘we are currently in the process of checking with (the actress) after seeing the article.’

Meanwhile, Hyun Bin’s agency VAST Entertainment said, ‘we are currently in the process of checking with Hyun Bin himself. After checking, we will release a statement.’

Both the agencies have confirmed that the couple is indeed dating.