Cooper Hefner and wife Scarlett Byrne welcome a baby girl in their lives! Check out to know more. 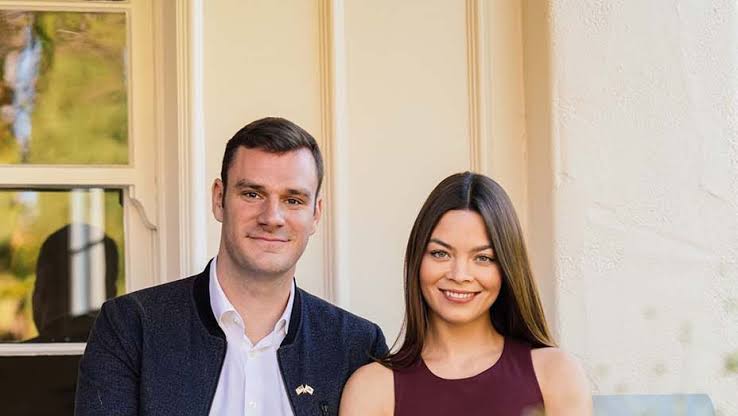 Cooper Hefner, son of the late Hugh Hefner and his actress wife Scarlett Byrne, known for her role of Pansy Parkinson are proud parents to a baby girl named Betsy Rose Hefner. The baby was born on 24th August.

Hefner shared the news with PEOPLE and said that his “treasure” weighed 6 lbs., 5 Oz., and said that he and his wife are “filled with such joy – we couldn’t be happier.” He added that his daughter was named after his grandmother Betsy Aldridge-Conrad, who died in July, and meant the world to both Cooper and Scarlett.

Cooper said that his daughter just reaffirmed in him the wish to do more public service and make the world a better place for the future generations. Hefner is a fellow for the German Marshall Fund, and is a teacher and board member at Chapman University and board member of nonprofit organisations such as Children of the Night.

The couple revealed news of the baby back in March, and the dad-to-be also shared a photo of his wife smiling while sitting in a field of grass with her hands placed below her baby bump.

Cooper, 28, and Scarlett, 29, got married in November 2019 at the Ventura County courthouse in California.

The couple will be spending their quarantine period with their little bundle of joy from here on out.