Cillian Murphy, ‘Peaky Blinders’ star, reminisces himself trying out to play Batman in 2003!!! 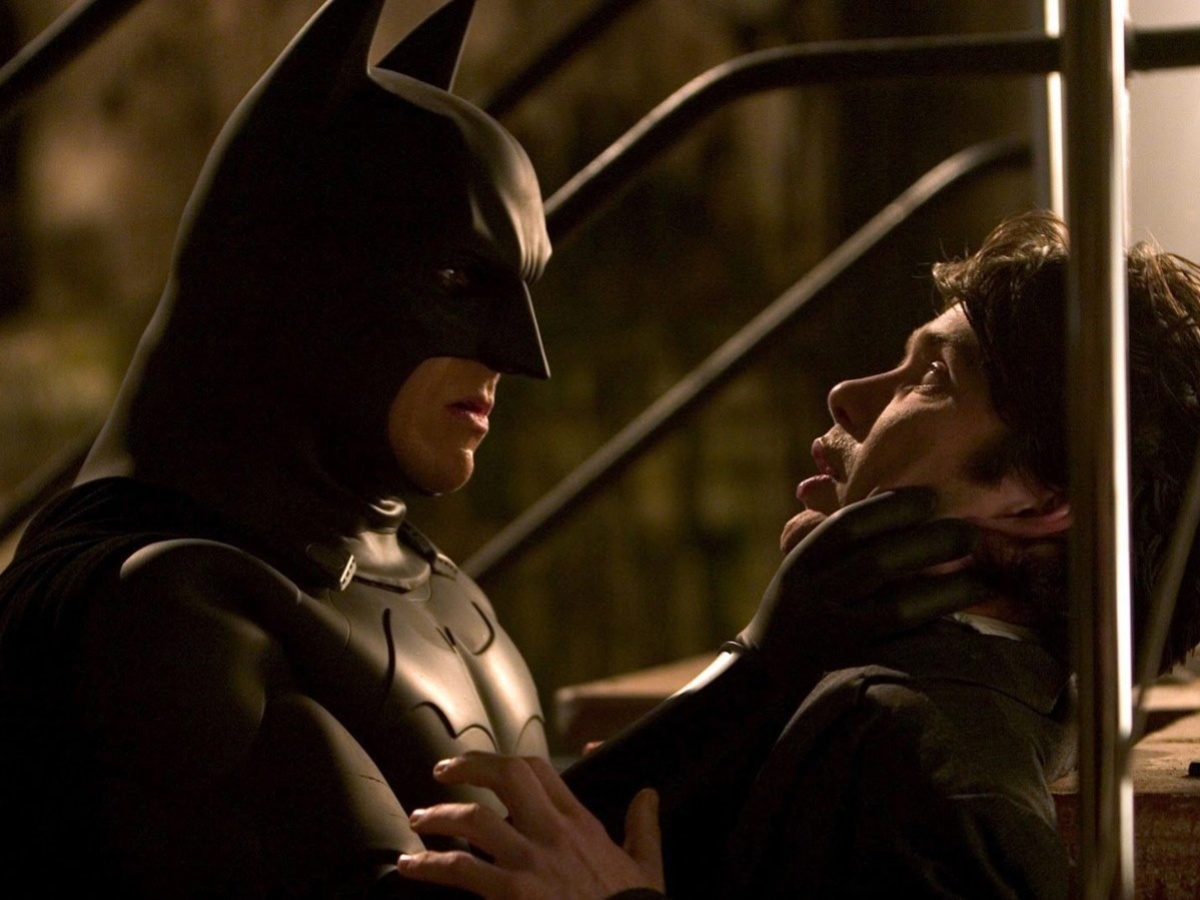 Cillian Murphy has spoken about the time he had a screen test to play the lead job in Batman Begins. In 2003, Murphy was a finalist to play Batman/Bruce Wayne in Christopher Nolan’s Dark Knight set of three, in any event, wearing the bat-suit to screen-test inverse Amy Adams.

The job, at last, went to Christian Bale, while Cillian Murphy rather assumed the job of miscreant Scarecrow.

Addressing The Hollywood Reporter in another meeting, where Murphy likewise talked about A Quite Place Part II, Peaky Blinders and the sky is the limit from there, the entertainer made light of ideas that it was a firmly taken on conflict for the role.” I don’t really accept that I was near handling that job,” he said. “The solitary entertainer who was ideal for that part around then, in my assessment, was Christian Bale, and he totally crushed it.

See also  Manifest Season 4 is Not Arriving anymore?? - Will It RELEASE Now

“Thus, as far as I might be concerned, it was only an encounter, and afterward it transformed into something different. It transformed into that character, Scarecrow, and it transformed into a functioning relationship with Chris. So I recollect extremely, affectionately on that time, however, I never under any circumstance, at any point viewed myself as Bruce Wayne material.”

Murphy additionally commended Peaky Blinders maker Steven Knight as “probably the best essayist working today,” adding: “When we finish this arrangement, he’ll have composed a day and a half of TV all alone, and I couldn’t say whether any other person has done that in this new period of TV.”The Peaky Blinders and 28 Days Later… star was addressing BBC Radio 6 Music’s Steve Lamacq in front of the dispatch of his own new arrangement on the station, Cillian Murphy’s Limited Edition. During the meeting, Lamacq got some information about his melodic foundation and the fortunes of The Sons of Mr. Green Genes, who were named after a Frank Zappa melody from his 1969 collection ‘Hot Rats’.